The next SAO film is coming to PH cinemas very soon! 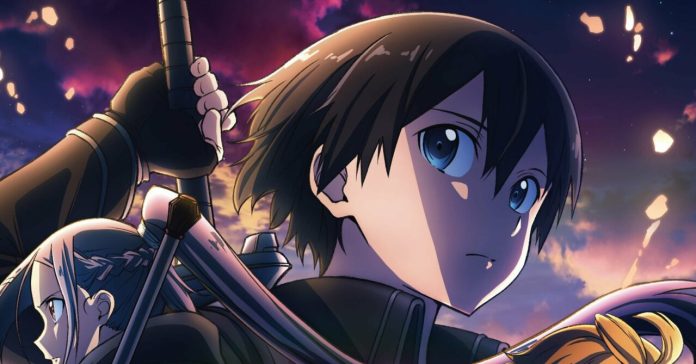 Following its October release in Japan, Sword Art Online Progressive: Scherzo of Deep Night is coming to cinemas in the Philippines soon.

The latest Sword Art Online movie is coming to select PH cinemas tomorrow, January 25, 2023. It will be released exclusively in select SM Cinemas locations, so you’ll want to get your tickets ASAP if you want to watch it.

Specifically, the film will be released in the following locations:

Scherzo of Deep Night is the latest film in the long-running Sword Art Online franchise. This film is the sequel to the first Progressive movie, Aria of a Starless Night.

For those who haven’t kept up with the series, The SAO Progressive movies are based on the light novel series of the same name. They essentially retell the story of the Aincrad arc, albeit in more detail.

It’s been just two months since they were trapped in the game of death that is Sword Art Online, and Kirito and Asuna continue their struggle at the vanguard of progress through the game. The fifth floor of Aincrad is a mazelike ruin, and the two dare to take pleasure in raiding it for the treasure it contains. Upon returning to the fourth floor, it’s time to do some questing on behalf of the Elf Lord Yofilis–but here begins Asuna’s discontent, for in doing so they will have to face her least favorite monster ever…

Tickets for the new Sword Art Online Progressive in the Philippines are available now at the SM Cinema website.