Dare to be Great! 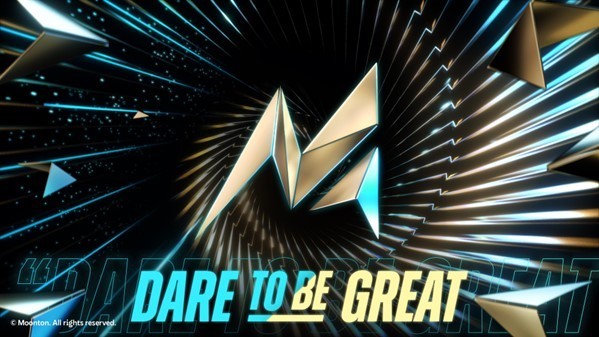 The M4 World Championship began today! Check out as 16 international teams battle it out for the prestigious title of the best Mobile Legends: Bang Bang team and a combined prize pool of USD 800,000 at the Bali United Studio (Group Stage), live in Jakarta.

The Knockout Stage will be held at Tennis Indoor Stadium Senayan, and the tournament will be livestreamed across the following platforms – TikTok, Youtube, Facebook, TVRI Sports, VIDIO, iWantTFC, Mediacorp, ABS-CBN, Megaworld, Astro Arena, Mahar TV, Sooka, TV5, and more. In addition, over 600 key influencers across the globe will be restreaming the M4 World Championship.

Rest of the sched can be seen below: 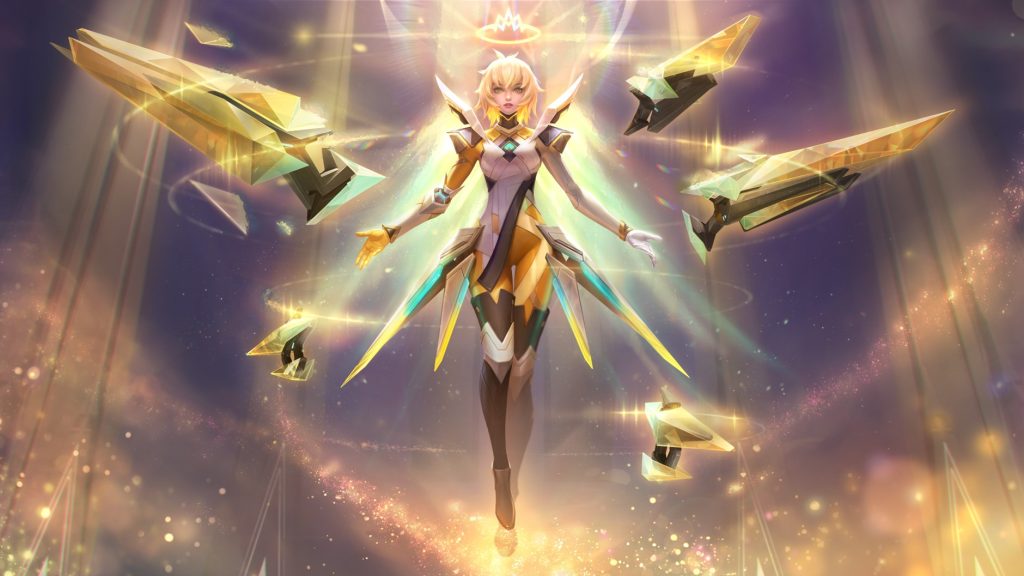 To celebrate the M4 World Championship festivities, get the all new Beatrix skins and M4 Battle Pass! Players that have acquired the M4 Battle Pass can stand to win rewards, skins, and more: 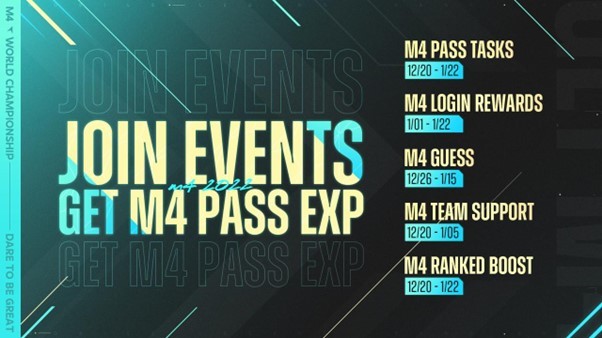 Surpassing over a million views, the music video for the M4 World Championship is now finally released! The video features a squad of five of various diversities facing a common adversary. Sharp-eyed Mobile Legends: Bang Bang fans will be able to spot several easter eggs – including key character heroes. Reach for greatness and bop along to the new music video here:

Check out the official M4 website at http://m4.mobilelegends.com/ for information on the group standings, schedule, and team information.