Here's a look at what's inside the One Piece Odyssey Collector's Edition! 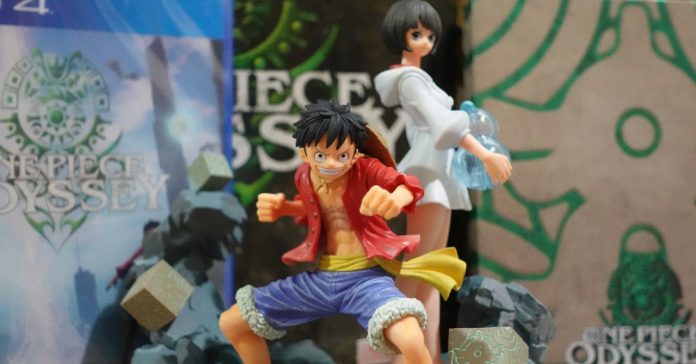 One Piece Odyssey is out now on consoles, and if you’re a big fan of the series, this Collector’s Edition is definitely a must-have for you!

In case you missed it, Odyssey is the newest game in the long-running One Piece franchise, and it sees Luffy along with the Straw Hat Crew as they get find themselves stuck on Waford, a brand-new island made just for the game.

Odyssey features a turn-based RPG combat system, and it also sees the involvement of series creator Eiichiro Oda as he made the monster designs as well as new characters for the game.

As for the game’s Collector’s Edition, it’s filled with goodies that are must-haves for long-time series fans. First though, here’s a look at the box:

Upon opening the box, you’ll be greeted with the One Piece Odyssey Blu-ray disc copy for PS4. Though for PS5 owners, this edition comes with a free PS5 upgrade. 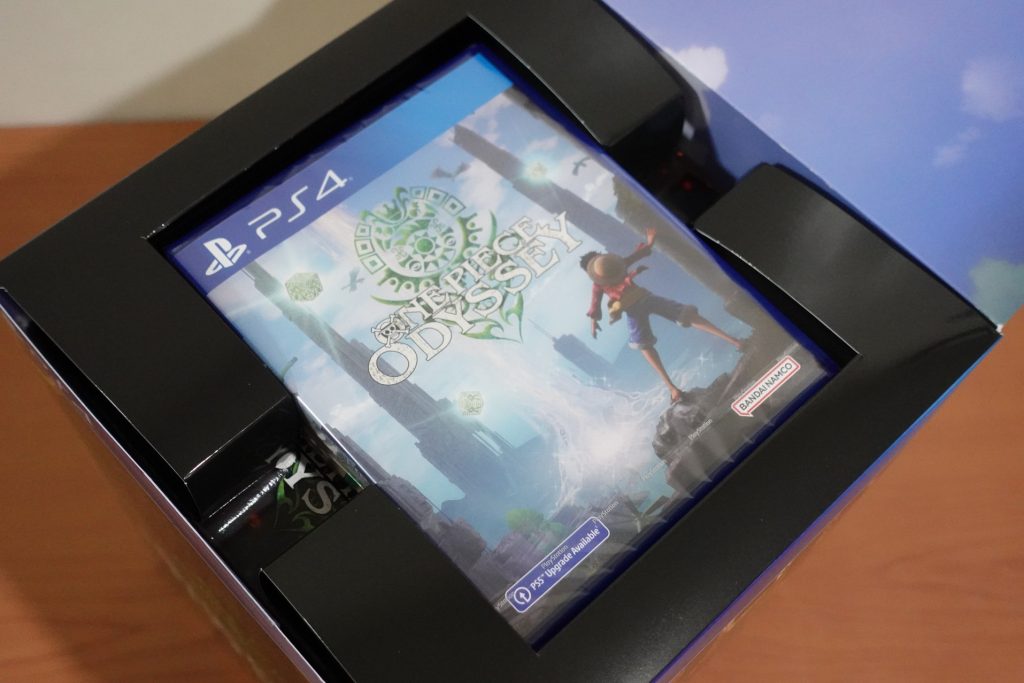 Underneath the disc case is a set of postcards depicting iconic moments from the series. These include Shanks giving Luffy his Straw Hat, Ace’s execution at Marineford, and the Straw Hat’s memorable farewell to Vivi. 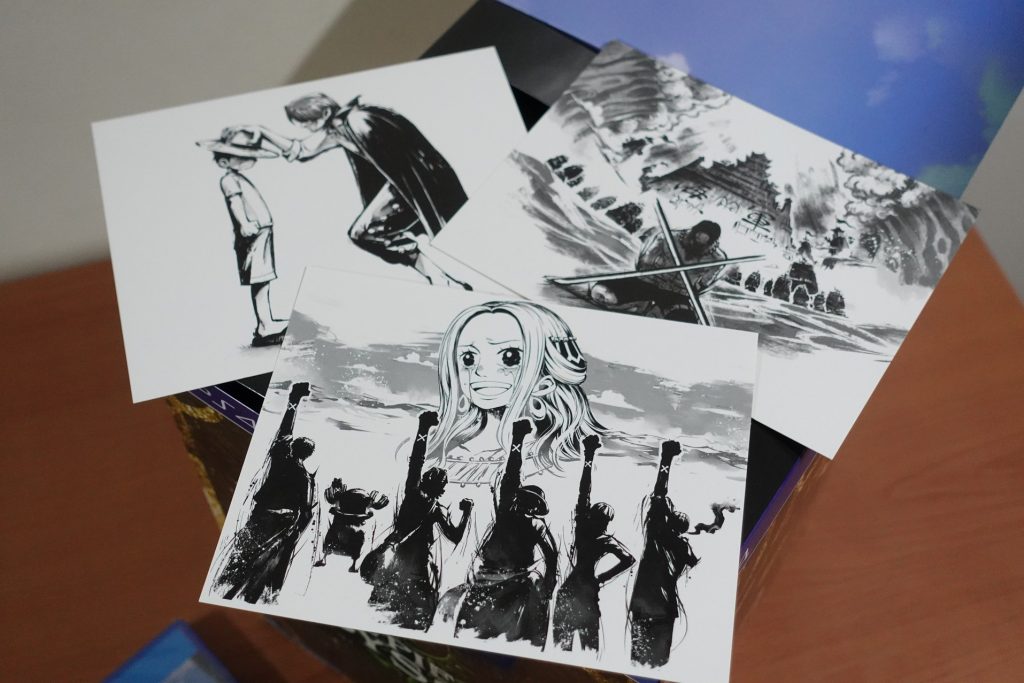 Under this postcard is a Steelcase featuring a design based on inscriptions found all over the island of Waford.

Finally, we get to the main event, and that is the figure of Luffy and Lim! 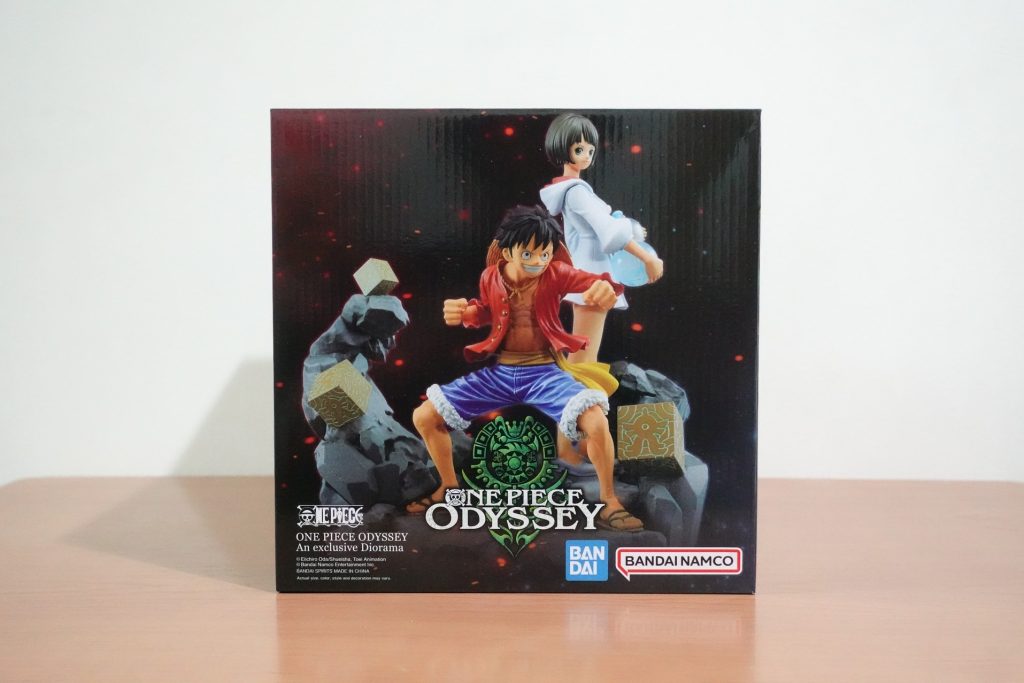 Here’s a look at the figurine in all its glory: 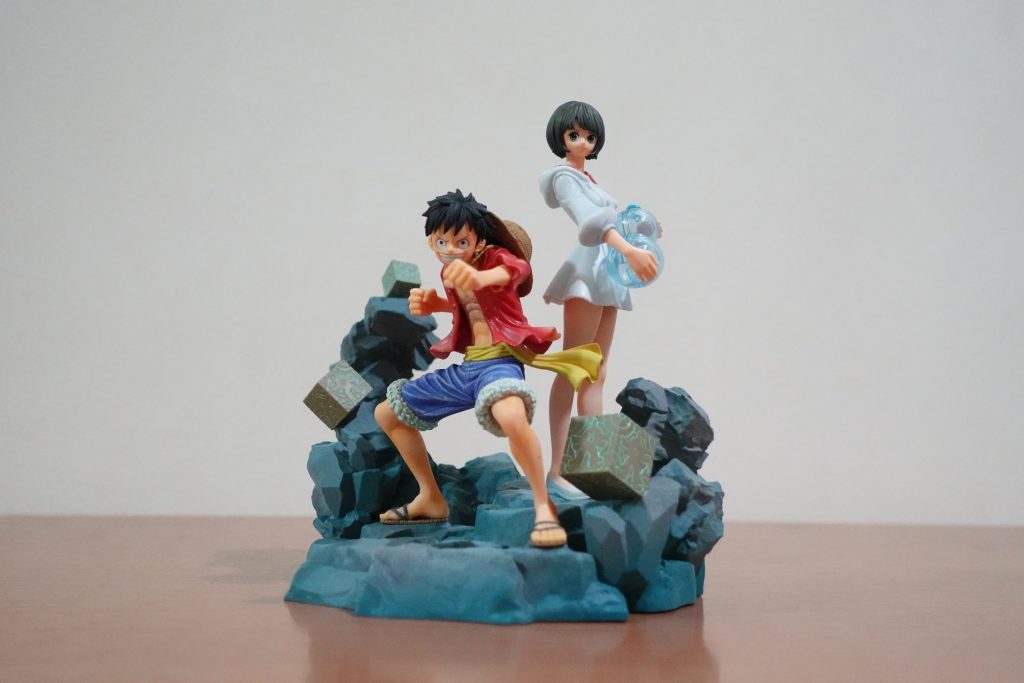 As you can see, it features Luffy in an action pose while Lim (the brand-new character made for Odyssey) looks on. It also features a base with mysterious cubes that will be explained as you play through the game.

Here are more detailed images of the figure:

And there you have it! That’s what you’ll get inside the One Piece Odyssey Collector’s Edition. Though this version of the game also comes with lots of in-game content. 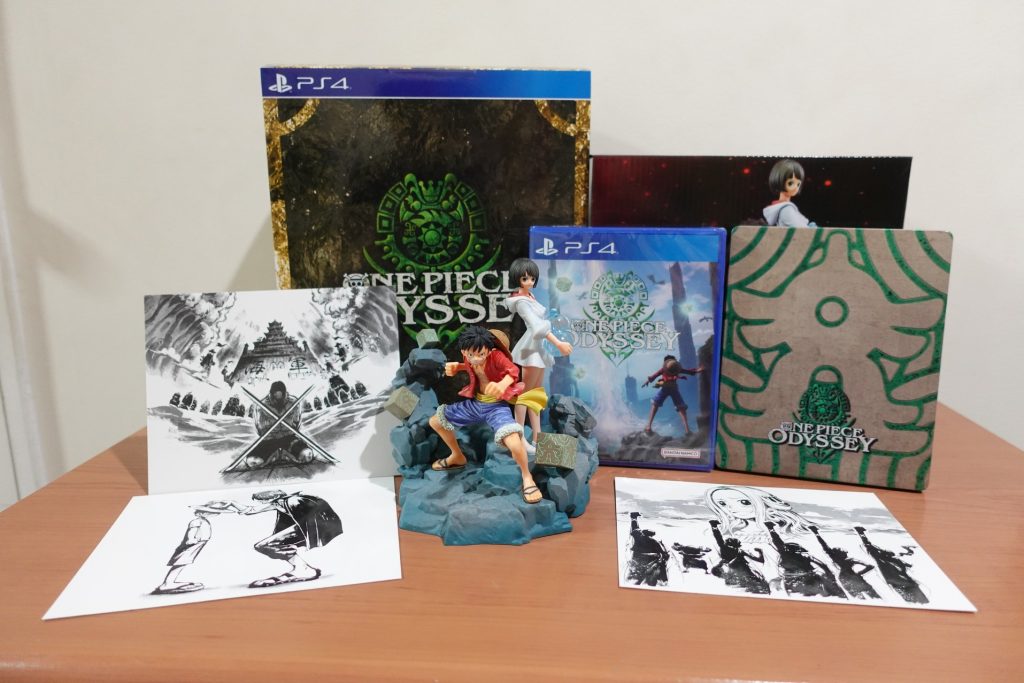 P.S. Shoutout to Bandai Namco Entertainment Asia for sending over this Collector’s Edition for us to showcase.

Again, here’s a quick rundown of what’s inside the One Piece Odyssey Collector’s Edition, including the in-game goodies: 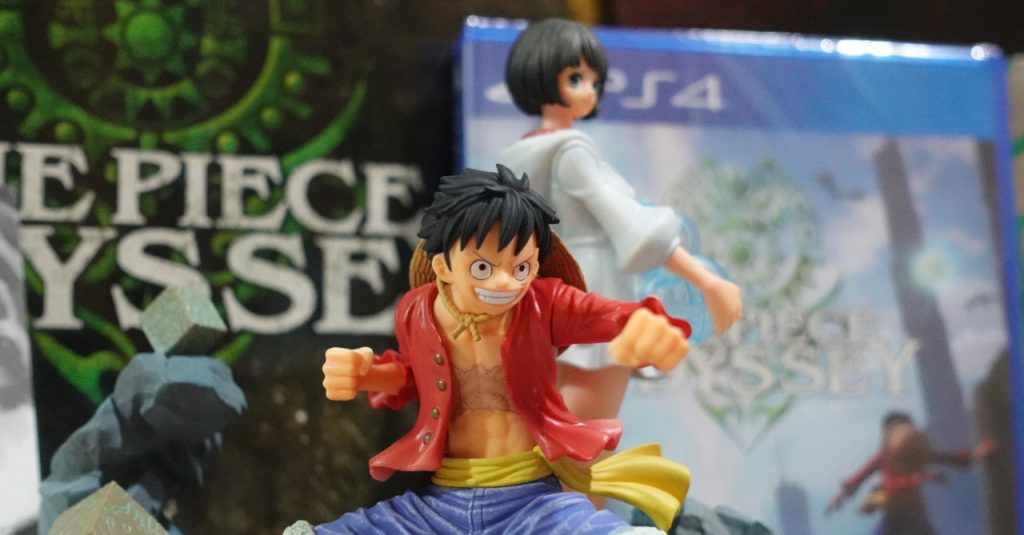 One Piece Odyssey is available now on PS5, PS4, Xbox Series X|S, and Xbox One. The game’s PC version will be available on Steam tomorrow, January 13.