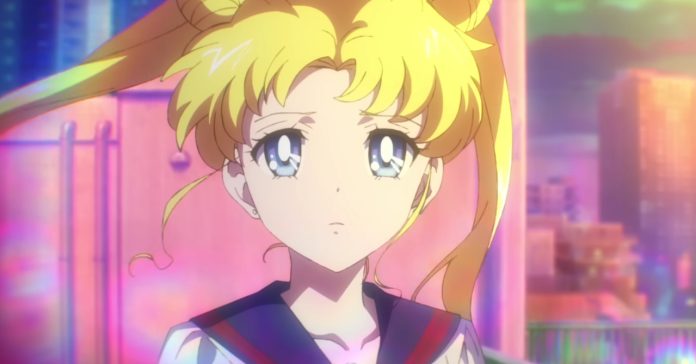 Ahead of the film’s release in mid-2023, a new trailer for the Sailor Moon Cosmos anime film has been released, showing off the Sailor Starlights.

Check out the new trailer for Sailor Moon Cosmos here:

In case you’re unfamiliar, Sailor Moon Cosmos is an upcoming two-part anime movie that will adapt the final arc of the original Sailor Moon manga. It also serves as the sequel to Sailor Moon Eternal as well as the finale to the Crystal series.

While there are many fans of the original Sailor Moon, some fans may not be familiar with the Crystal franchise. If you’re one of those, here’s a quick refresher.

Pretty Guardian Sailor Moon Crystal is an anime series that began in 2014, and it was made as a more faithful adaptation of the original manga. The series ran for three seasons, and it was followed-up by Sailor Moon Eternal, the two-part anime film that was released in Japanese cinemas in 2021.

Now, the Crystal franchise is set to end with Cosmos, another two-part film. Essentially, Eternal and Cosmos serve as the fourth and fifth season of Sailor Moon Crystal.

Right now, there’s no word yet on a theatrical release for the film outside Japan.