Here's everything that you can expect in Wild Rift Patch 4.0! 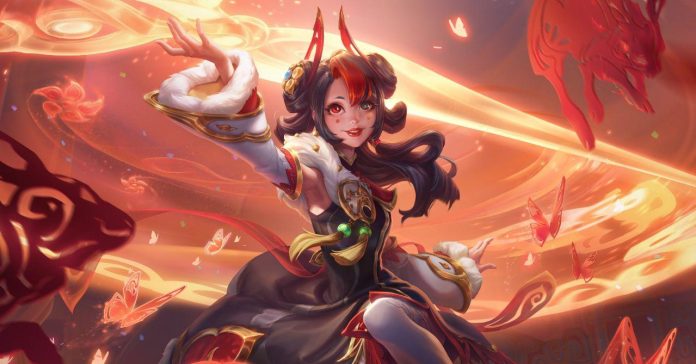 Here’s a quick rundown of everything that you can expect in Wild Rift Patch 4.0: 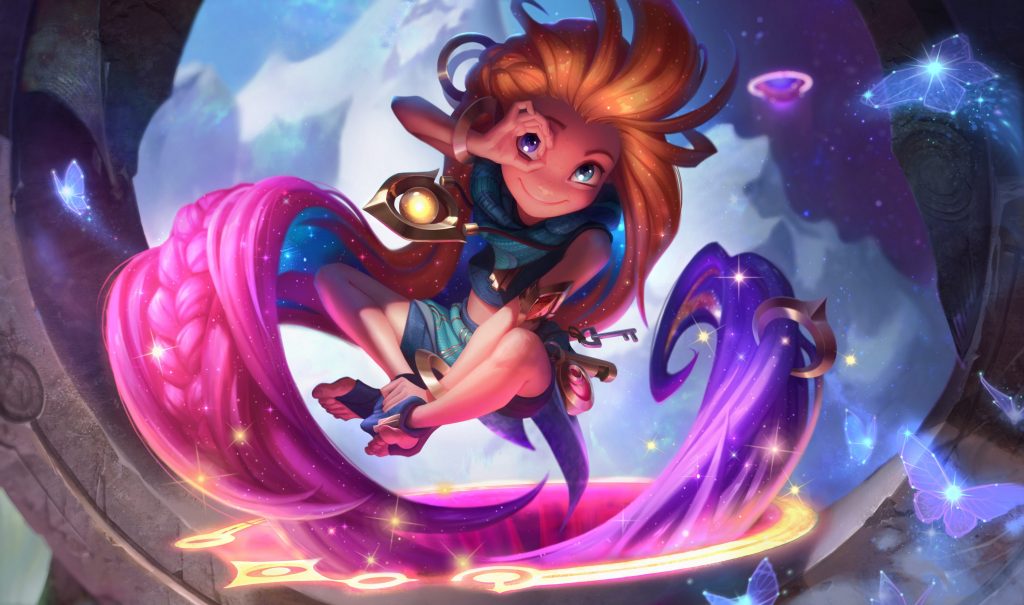 After updates to Junglers in Patch 3.5, Patch 4.0 introduces new tank items along with reworks. These inlcude: 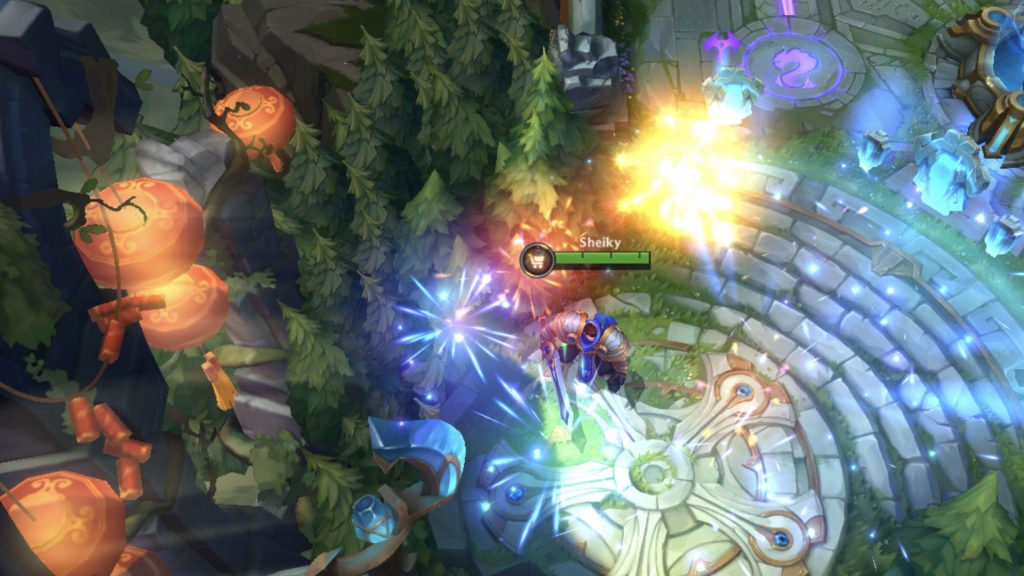 All Random Ultra Rapid Fire Mode is making a return to the Rift in Patch 4.0. In addition, Wild Rift is intrdoucing Execute-Smite in this iteration of ARURF.

Junglers can choose Smite as usual, but Smite’s effect won’t be an active to press–it’ll become a passive instead. When you damage a monster and cause its health to fall below Smite’s total damage, the spell will automatically trigger. 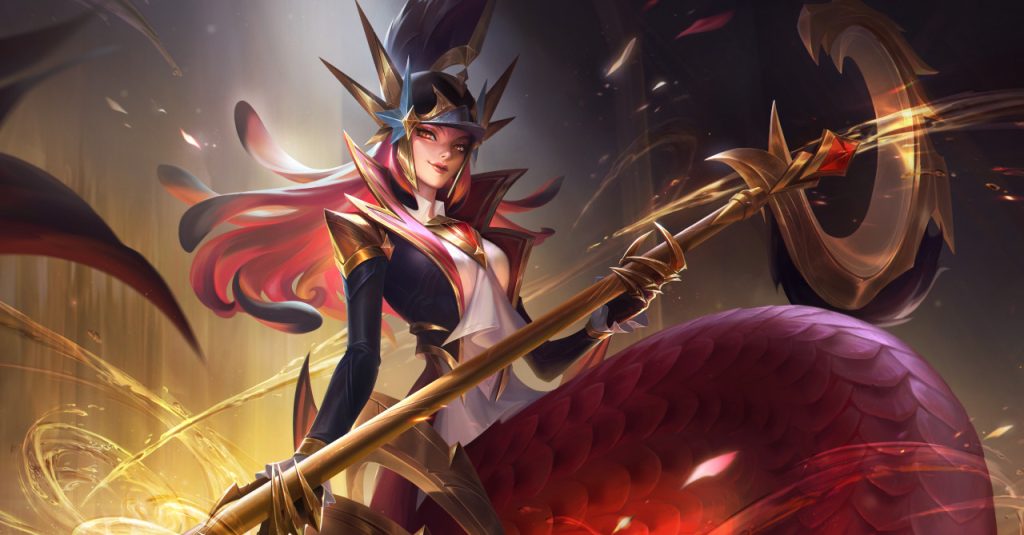 Ranked Season 8 is here with Patch 4.0, and it inroduces Glorious Crimson Nami. Players can claim her from the Season Rewards tab and pick up her Weapon Augment Upgrade from the Ranked Store.

A new patch comes with a new Wild Pass, and it features the new Supervillain Graves. Players can get his Ascended skin from the Wild Pass Emporium, though make sure to get it before he sneaks away.

Patch 4.0 will also feature Lunar New Year events, as well as map effects. PROJECT SURGE will also be ready to initiate in Patch 4.0 so players can prepare for new skins and new rewards when this event commences down the line.