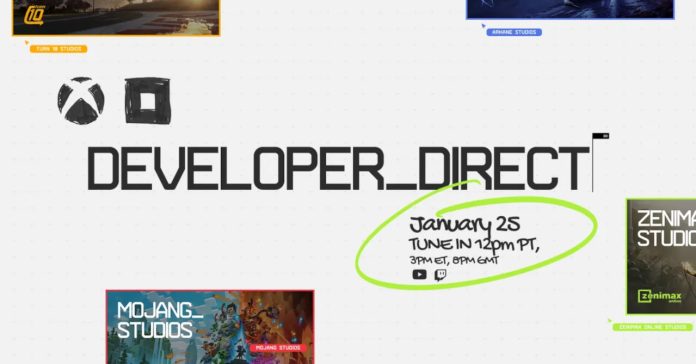 It may not be E3 season yet, but Xbox and Bethesda are already revealing new info about upcoming games at the Developer_Direct livestream.

This upcoming livestream will happen on January 25, and it will give gamers a look at some upcoming games from Xbox and Bethesda that are coming to Xbox, PC and Game Pass in the next few months.

Here’s a quick rundown of what’s going to be announced at the Xbox and Bethesda Developer_Direct: 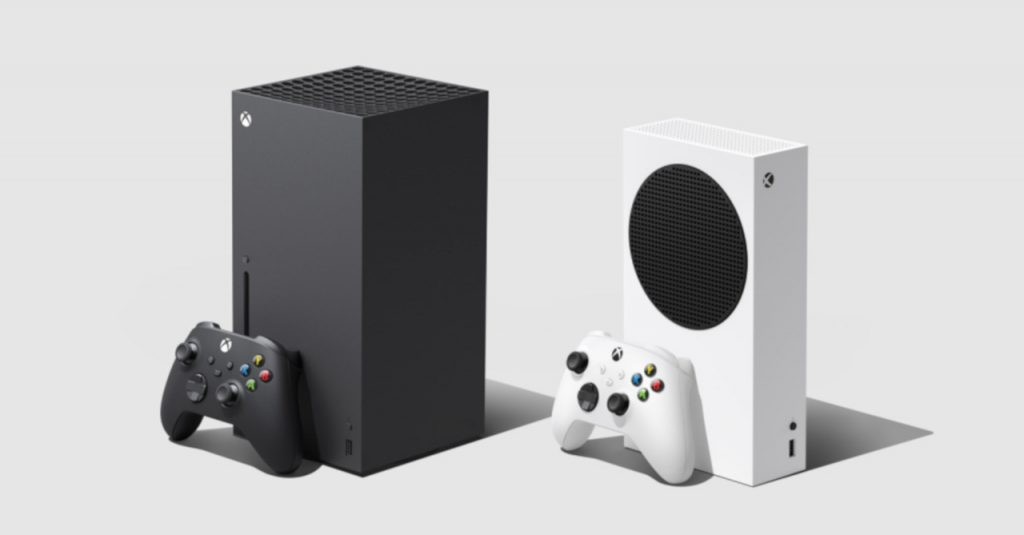 For more info on the upcoming livestream, visit Xbox Wire and Bethesda.net.