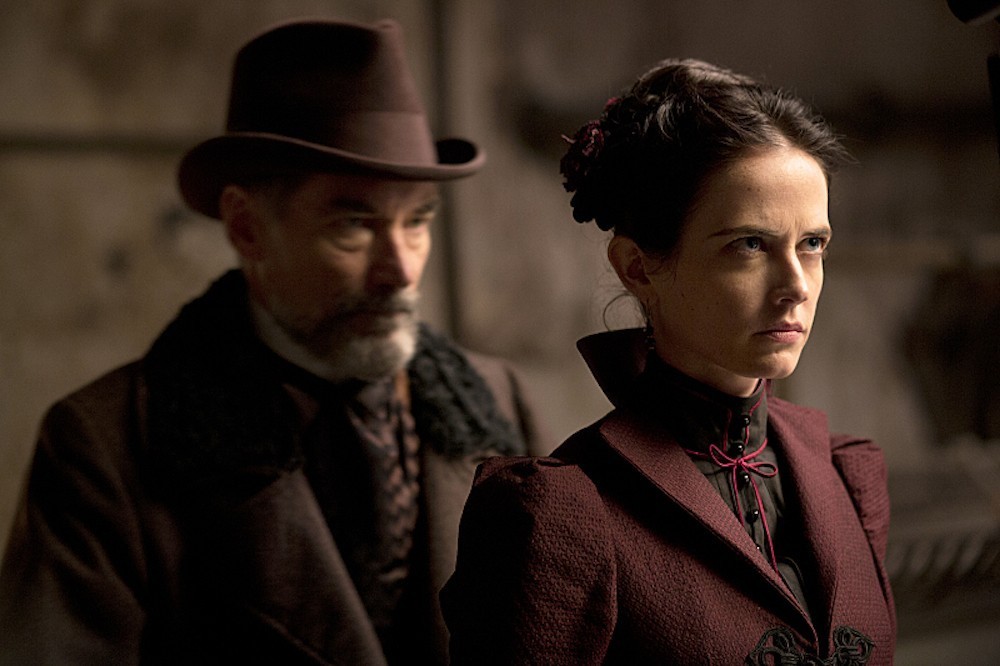 Most of the ratings smashing TV series are currently on break so a lot of people have been asking if there’s anything good to watch these days. Fortunately there are three notable shows that are currently on-air. Our team here at UnGeek rounded them up for your consideration. 🙂

A British-American horror TV series starring the lovely Eva Green! The title is based off  cheap 19th century publication called the “Penny Dreadfuls” which features fringe-type subject matter. This Showtime series joins legendary iconic literary horror characters  like Professor Van Helsing, Dorian Gray, Victor Frankenstein,  Mina Harker, and a few others  together in one coherent universe. Think of the series as the “HBO-produced cousin” of LXG (League of Extraordinary Gentlemen) with more suspense, thriller and mature theme than its graphic novel (and movie) counterpart.  The first season just ended but it was already confirmed that it was renewed for a ten-episode second season in 2015. 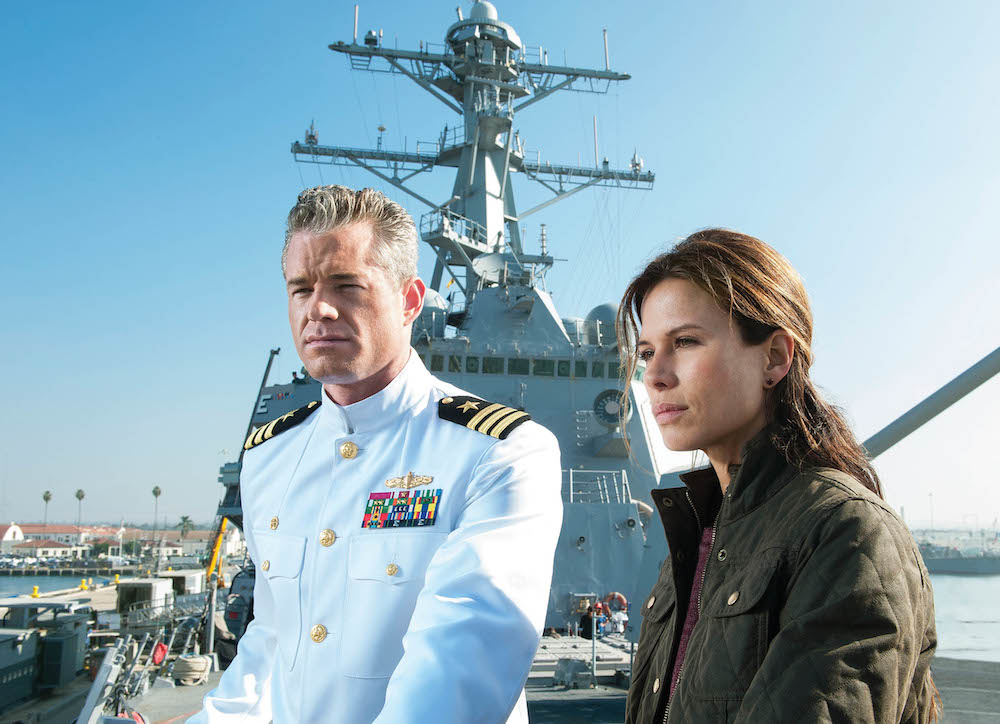 A post-apocalyptic show that’s about a lone battleship and her crew surviving a global pandemic that possibly killed half of the world’s population. While trying to find a cure they have to defend themselves against mercenaries, the disease, rival governments, and terrorists. Amazing stuff. Produced by Michael Bay so expect a lot of explosions, lol. 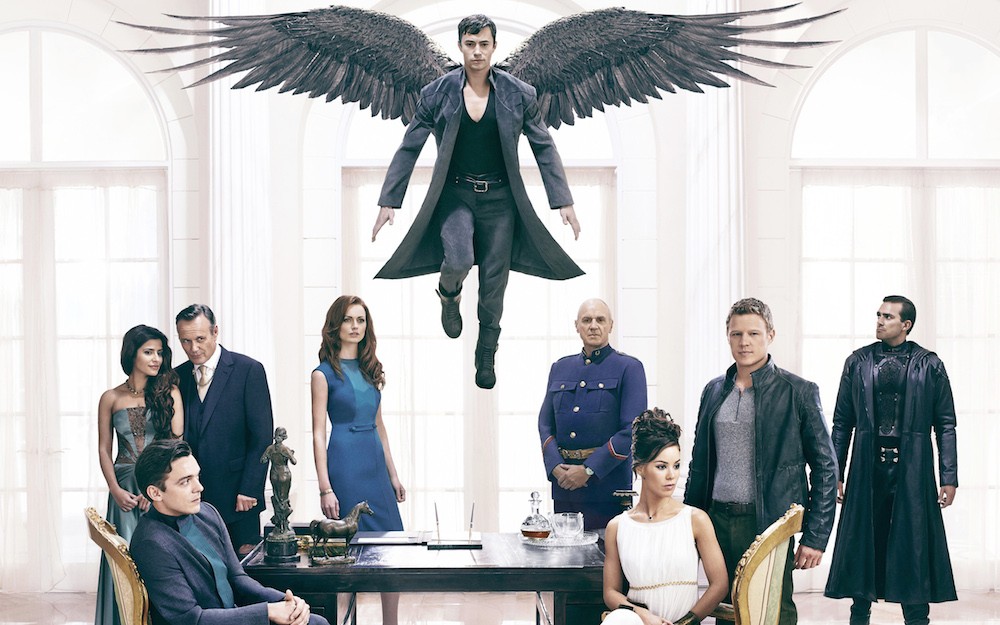 Looks like apocalyptic and post-apocalyptic stories are the rage these days! Dominion follows that trend but with a different twist. It’s actually based on the 2010 movie, Legion, which had the Angels going down to earth to purge mankind because ‘god’ supposedly left them.

If you’re into the “Angels warriors and Demon beasts” kind of thing, this one is for you.

Do you guys have any favorites not in our list? Let us know in the comments below!