Avengers 2 Captain America, Iron Man, and Ultron on the Cover of EW 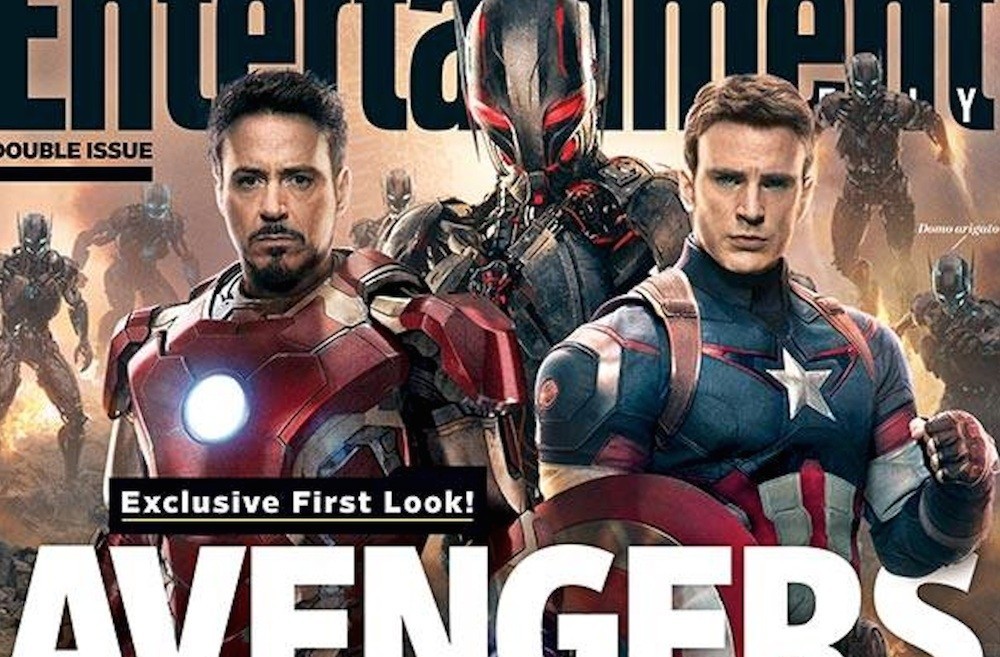 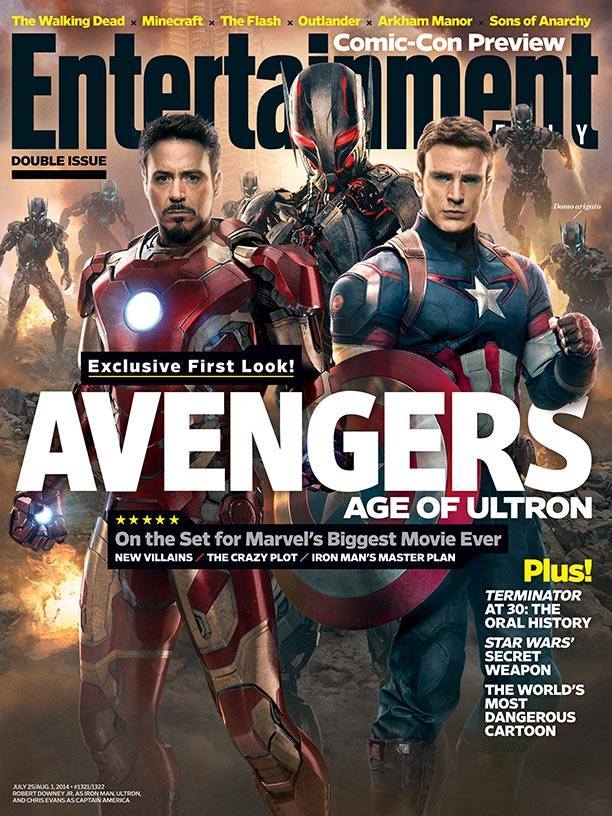 The main villain of the upcoming epic movie of Marvel, The Avengers 2, is on the cover of this week’s issue of Entertainment Weekly. Flanked by Iron Man and Captain America, Ultron towers over the two heroes with his metallic armored body with that signature red glow on his eyes and mouth. Behind them are what looks like “mini-Ultrons”.

The story inside the issue also spills more details about the story of the movie. As it turns out Tony Stark created Ultron so that he wouldn’t have to wear his suit anymore. It would also take the pressure off the shoulders of the Avengers to be the main force to defend the world. However Ultron eventually comes to the realization that life on Earth would be better if the humans were totally wiped off the planet.

Wooohooo. Can’t wait for this one!!!