SEA Gamers, rejoice as DC Universe Online (DCUO), the epic MMORPG from Warner Bros. Interactive Entertainment and Sony Online Entertainment is now available in our region! Asiasoft Corporation Public Company Limited launched the servers and it has officially gone live as of July 15, 2014. You can download game client HERE and join the community Facebook Page HERE so that you will always be up-to-speed with the latest in-game news and community developments.

Best download the game and log on as soon as you can because you could win a trip to Las Vegas! During launch period, players who boost up two characters to level 30 get the chance to win round trip flight fares and accommodations for two (2) to attend SOE Live this August at Planet Hollywood, Las Vegas. 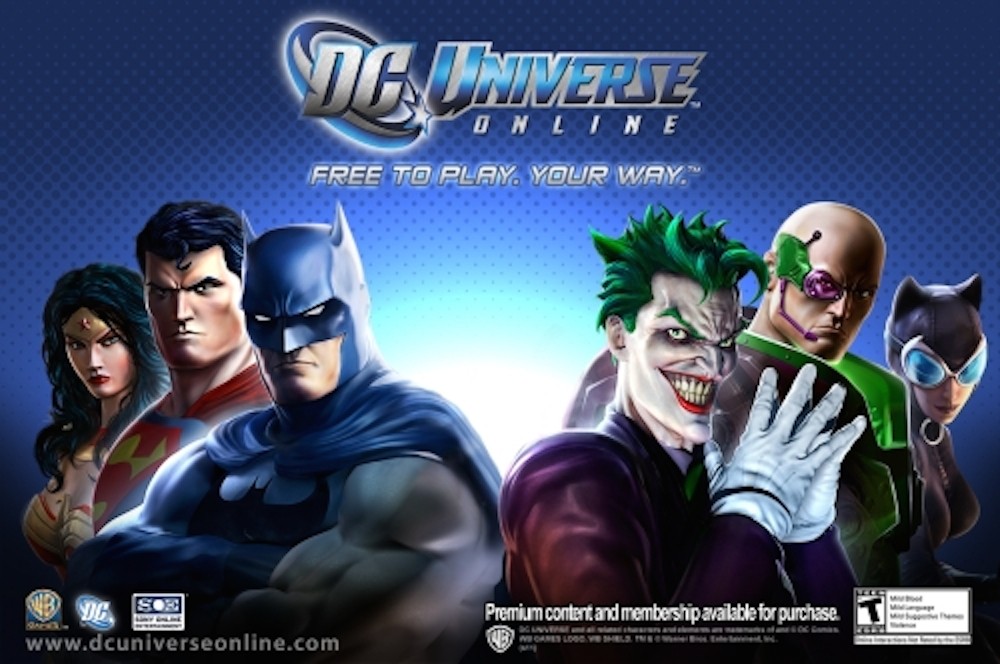 All the SEA Community Goodness

I can’t begin to express the excitement I felt for the SEA servers because of all the comforts it brings to us. I used to play DCUO on the US servers and, while I loved the game, time was just such an issue. It was hard getting good raid parties going because most of the people I run with (i.e. my guildmates) were already asleep when I’d go online. That meant that I had to stay up until ungodly hours just to play with this. The worst case scenario would be that I couldn’t do (or would have a really hard time doing) a raid because a lot of the people I knew already did it and were locked out for rewards.

DCUO has a huge community aspect which is an essential part of any MMORPG. Being able to maximize that aspect makes or breaks your gaming experience. Imagine participating in GM events and getting to hang out with most people in your friend list without having to constantly see the sun rise BEFORE going to bed. This game seriously just got so much better.

Waking the Hero (or Villain) inside You

For those of you who aren’t familiar with what DCUO is all about, the story starts with a Future Lex Luthor travelling back to our time with news of a dire future. While the heroes and villains spent years battling amongst themselves, Brainiac has been feeding on their powers, building strength to return to Earth and destroy humanity. In an attempt to change the future, Future Lex has come back to set off a device that bestows super powers to thousands of everyday citizens and give humanity a fighting chance. Can Brainiac be stopped, or is this another nefarious Lex Luthor plot? This amazing game trailer shows exactly what’s going down.

You are one of the people who were given powers to help change this bleak future. It’s up to you now though whether you want to use your powers for good or for evil. Choice plays a big factor in this game. Once the game starts not only do you get to choose whether you become a hero or villain, you also get to choose your powers, choose your hero or villain mentor, as well as how your costume should look.

I personally consider it to be one of the best MMORPGs out there as it treats you to a story-heavy game that lets you traverse through iconic DC locations like Gotham City, Metropolis, and The Fortress of Solitude while boasting a different kind of combat system that gives more action in every encounter. All I can say is, now that DCUO is on the SEA, it’s GAME ON!