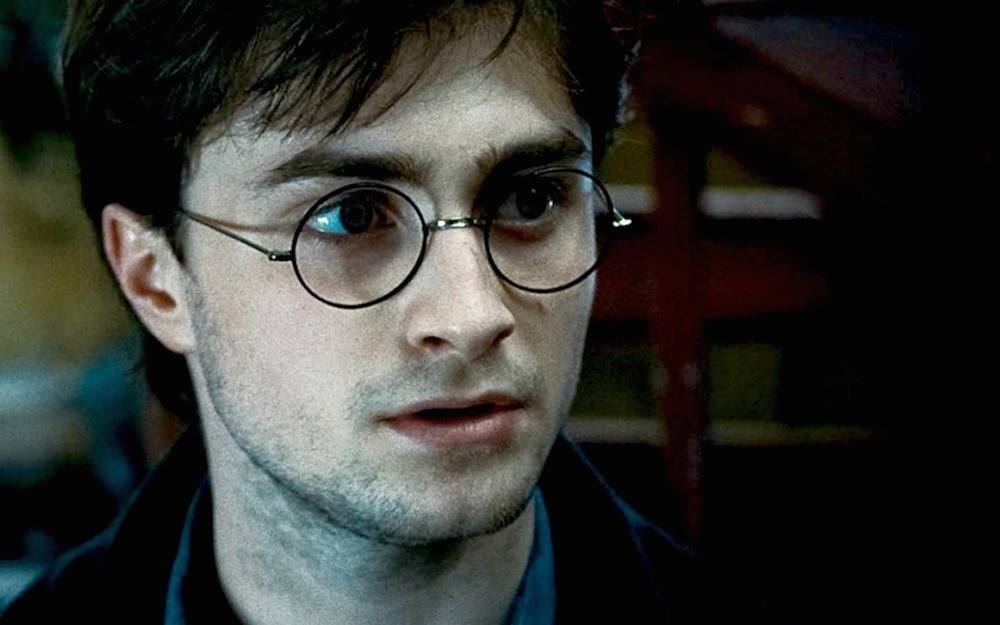 CONFIRMED. No less than UK Culture Secretary Sajid Javid announced that the Harry Potter spin-off movie trilogy “Fantastic Beasts and Where to Find Them” will be shot in the UK. This was confirmed by Warner Brothers studios shortly after.

Unlike the Harry Potter series which took place in modern Britain, this spin-off will take place 70 years before the events in the books and is about a wizard called Newt Scamander. The story itself won’t primarily happen in London anymore as the main stage for this new film is the ball-busting stress of New York in the 1920’s.

J.K. Rowling, author of the Harry Potter series, will be doing the screenwriting for the trilogy. The producer of the original film, David Heyman, will also be returning to work on this new spin-off.

We’ll be sure to keep posting updates on “Fantastic Beasts and Where to Find Them” so keep checking back on this space! 🙂

- Advertisement -
Previous article
3 Notable TV Series That You Can Watch (Mid 2014): Penny Dreadful, The Last Ship, Dominion
Next article
3 Upcoming Movies This July to Watch Out For: Hercules, Lucy, and Dawn of the Planet of the Apes