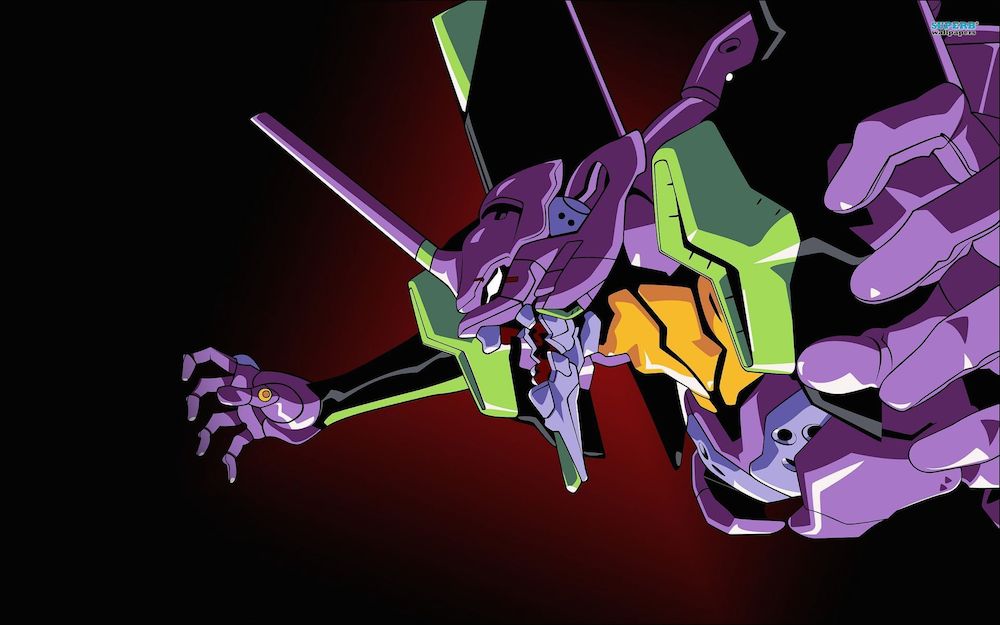 We don’t know if we should be happy or scared

After totally butchering the Transformers franchise, Michael Bay has set his eyes on another epic series that he wants to bring to the big screen. Yes folks, he wants to helm the live action movie for Neon Genesis Evangelion. We seriously don’t know if we should be happy over the fact that there is a live action movie for one of the most iconic anime series of all time or we should be scared that Bay will stray so far from the original that it will look like crap. :/

Unfortunately for us the bankability of Bay as a box office hit maker is at an all-time high. Even if Transformers 4: Age of Extinction got ridiculously low and bad reviews it still raked in hundreds of millions of dollars making it a certified Hollywood blockbuster.