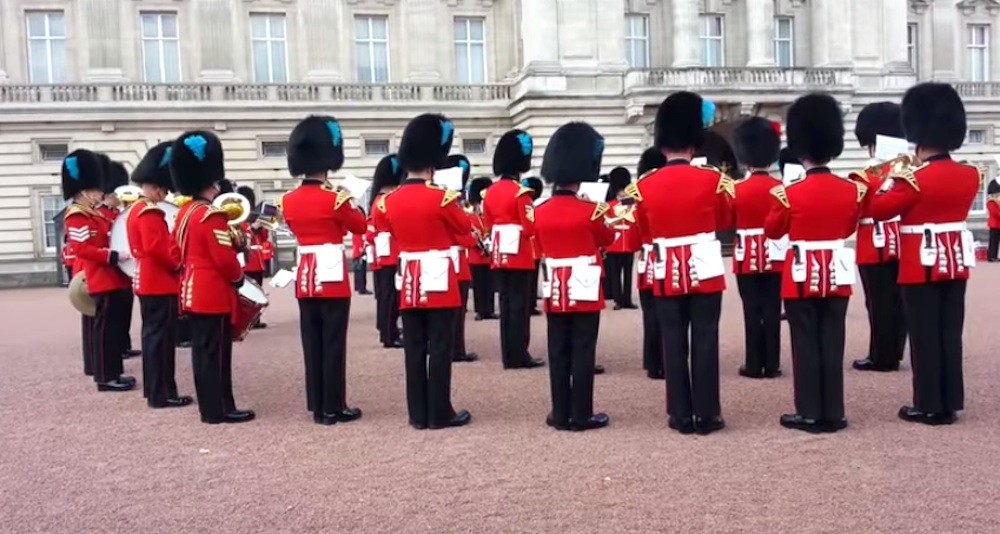 Tourists were treated to an epic performance of the Game of Thrones theme song at the ceremonial Changing of the Guard at the Buckingham Palace in London. Instead of playing their usual royal tunes, the band gave one of the most amazing and awesome renditions of the GoT song. Of course the fact that it was done at the palace of one of the most well known monarchies in the world gave it so much more meaning, hehe. Watch it below!