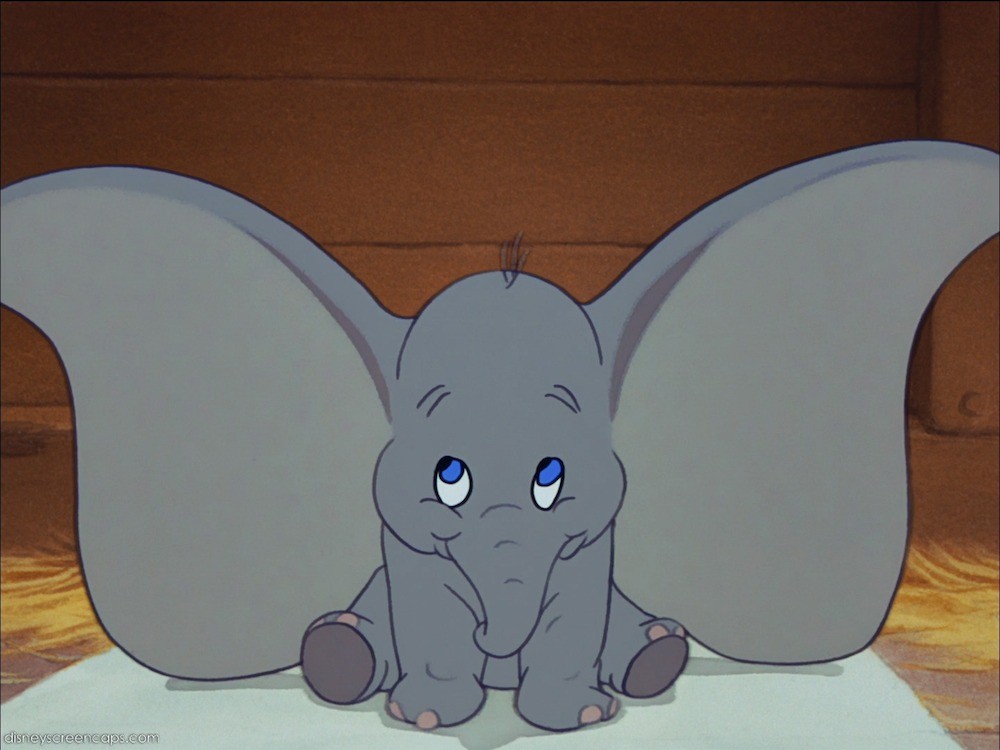 Yes, you read that correctly. Disney is working on a live-action Dumbo movie and they hired a pretty interesting and fascinating writer to do the script.

Ehren Kruger was tapped to work on the story and he’s not your usual Disney fantasy writer. He’s primarily known to be the main writer of Michael Bay for the Transformers franchise (yes including the horrible Transformers 4: Age of Extinction). Other than that he was also the man behind The Ring, The Ring 2, Scream 3, Scream 4, and Brothers Grimm.

Looks like Dumbo will be a kick ass movie with demonic monsters, lots of slow motion, and tons of explosions. Lol xD

- Advertisement -
Previous articleExodus: Gods and Kings Trailer Now Out, Christian Bale is Moses
Next articleRobbie Amell Cast as Firestorm for the TV Show The Flash