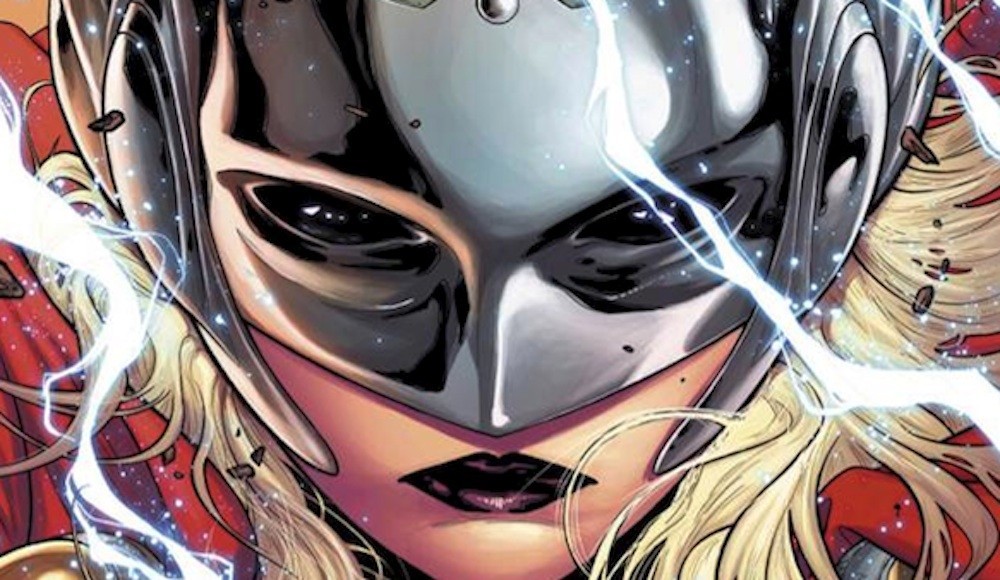 Whoopi Goldberg on the American TV Show, The View, recently announced that Thor, Odin’s son and God of Thunder, was no longer worthy of wielding his might hammer, Mjolnir, and a new female Thor will soon be taking his place.

Goldberg said: “It’s a huge day in the Marvel Universe. Thor, the God of Thunder, he messed up, and he’s no longer worthy to hold that damn hammer of his. For the first time in history, that hammer is being held by a woman. That’s right. Thor is a woman.”

Little is known about the new Thor, but a few images have already made it out through the Rainbow Bridge of Asgard and onto the Internet and she looks fabulously badass.

Another story that recently broke is the announcement of a new Captain America. We all know that Bucky aka The Winter Soldier took up the shield at one point in time, but it seems like The Cap is passing on his mantle to another one of his friends, Sam Wilson aka The Falcon.