Disney Reveals Into the Woods Teaser 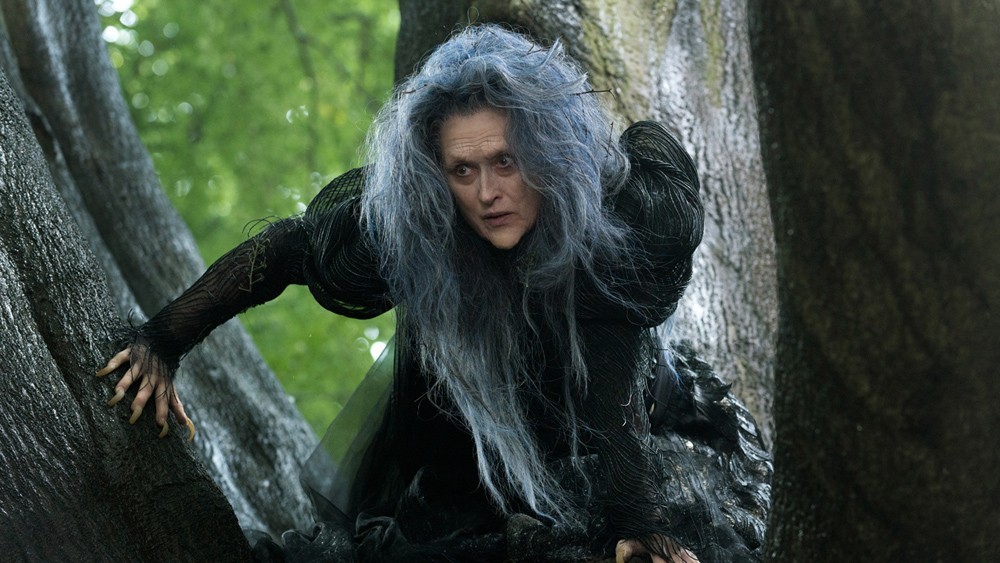 Stephen Sondheim and James Lapine’s beloved fairy-tale Broadway musical, Into the Woods, is now being brought to life on the silver screen by director Rob Marshall (Chicago) and Disney. The show focuses on various fairy-tale stories and intertwine them together resulting in catastrophic (yet hilarious) results. More than anything, the show explores the concept of wish (or wishing) and the consequences that it brings.

Into the Woods brings together a marvelous cast of actors and actresses most notably Meryl Streep as the Witch, Anna Kendrick as Cinderella, Chris Pine as Cinderella’s Prince, and Johnny Depp as the Wolf. This isn’t Depp’s first time in a Sondheim Musical adaptation as well, as he donned the terrifying “Demon Barber of Fleet Street” Sweeny Todd in Tim Burton’s movie-musical adaptation. We’re expecting great things from this, and so should you! 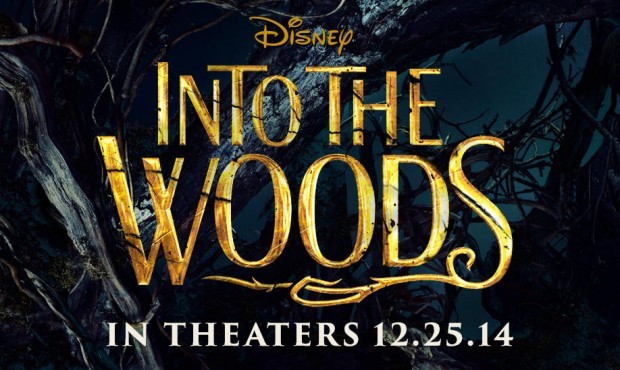 Into the Woods opens on Christmas Day in the US which means we’ll probably get to see this come January next year unless, of course, we get to see it waaay earlier! Here’s wishing!

- Advertisement -
Previous article
UnGeek’s Guide to the Guardians of the Galaxy (part 2)
Next article
Music of the Galaxy: Mixing the Perfect Soundtrack for Intergalactic Travel