Let’s take a stroll through the streets of GOTHAM 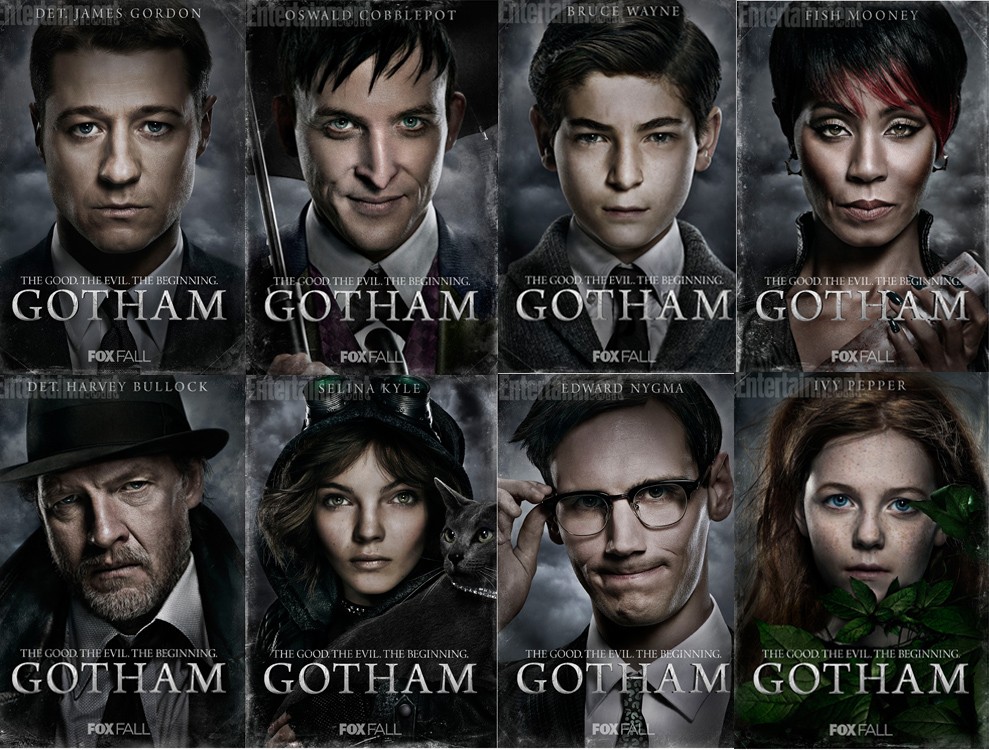 A bit less than a month before the airing of DC Comic’s latest TV-series franchise, GOTHAM, Fox released a couple of really in-depth behind-the-scenes that will (hopefully) sell you on the show.

If you have 20 minutes to spare, these  4 amazing featurettes  really delve into the characters that we’ll run into GOTHAM.

This is certainly becoming an interesting series far from the tonality of Arrow, The Flash or Constantine.

There’s a certain darkness to the series that resonates everything we know about the famed City. Aside from being an origin story for known characters like Jim Gordon, the Penguin, Riddler, Catwoman, and Batman, Gotham seems like a living, breathing, character on its own.

I think that’s a pretty interesting take on the subject matter, don’t you think? The set production alone is something to (pun intended) marvel at. With such an iconic look, this may very well be the closest we have to an actualized Gotham – as dictated by the collective subconscious. The ‘noir’ and eerie romantic feel of a decrepit New York is something not even Nolan was able to touch upon in his Batman Trilogy films. And while the set looks fantastic it is, still, very much grounded in reality.

Of course there are many things to take-in with Gotham. There’s the looming city of decay and corruption, the mad struggles of the power-hungry and the offspring that the City gives birth to. In a sense Batman and every other villain is a by-product of Gotham as a character herself. And this, I think is an excellent way to explore the origins of the Batman lore without rehashing tired-old materials.