Music of the Galaxy: Mixing the Perfect Soundtrack for Intergalactic Travel 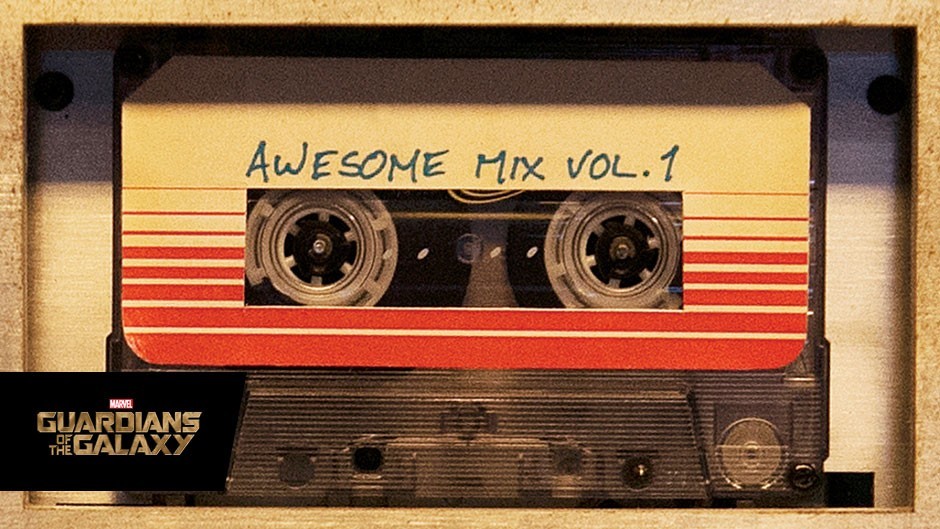 Traveling through space? We got you covered. James Gunn’s amazing Guardians of the Galaxy compiles an equally amazing soundtrack that packs enough quirkiness and irreverence that this becomes the perfect music to travel with. Compiling a lot of 60’s to 80’s pop-track (mostly 70’s though), Guardians gives you a very unique soundtrack for a high-octane space adventure. The difference is so stark that you have no choice but to get drawn into the music, and that’s a very good thing. Why? Because the music compiled into Star-Lord’s mixed tape are among the best of their class.

So, sit back, relax and prepare to get hooked on this track list. Get ready for some serious nostalgia!

This awesome compilation is available for download in Amazon or iTunes for roughly around $7.99-$8.99 USD.  Of course, unfortunately, it doesn’t come in a cassette tape format. Lol. :p

Guardians of the Galaxy opened last July 31 on 2D, 3D and IMAX 3D