RIP Robin Williams – A Tribute by Gamers for a Gamer 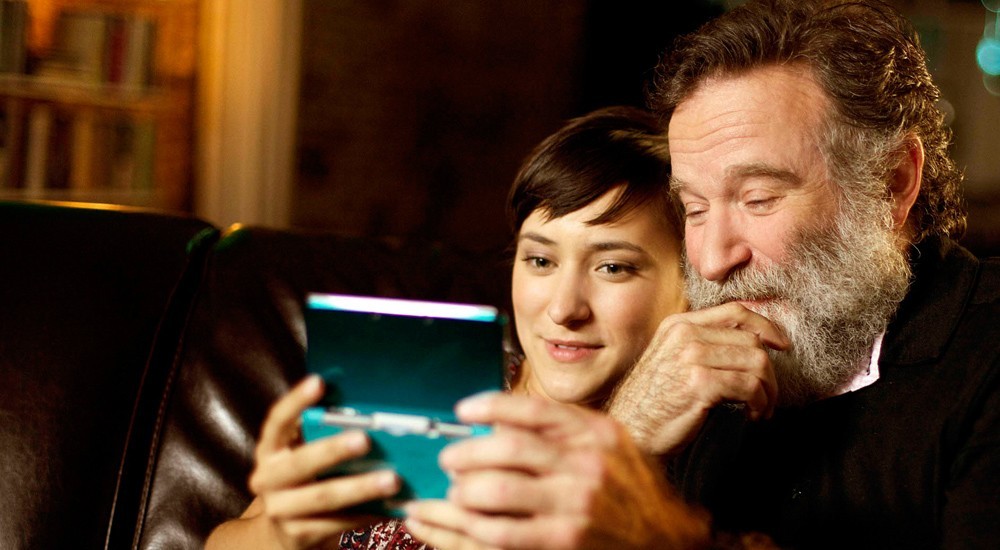 The death of a great man last August 11 was talked about all over the internet. Robin Williams, who was an amazing actor and comedian, passed away and it was indeed one of the most heartbreaking celebrity losses ever. Most of us knew him for his movies like Dead Poet’s Society, Mrs. Doubtfire, Hook, and even for his role as Genie in Disney’s Aladdin. What not many people know is that he was an avid gamer – he was a huge Legend of Zelda fan (he even named his daughter after Princess Zelda), a World of Warcraft player, and an avid Call of Duty buff amongst many many others.

He was a gamer. He was – IS – one of us and it is amazingly heartwarming to see him being remembered like only how a gamer would be. In the upcoming WoW expansion, Warlords of Draenor (slated for release on November 13, WOW INSIDER (wow.joystiq.com) reported that there will be an NPC called Robin the Entertainer who will take the form of a djinn, a human female, and a human male – all of which being nods to his roles like Genie and Mrs. Doubtfire.

On another front, a change.org petition that has more than 113,000 supporters is requesting for Nintendo to name one of the NPCs after Robin Williams in the next Legend of Zelda game. A report from Yahoo! News  reveals that, while Nintendo has yet to say anything definitively, a Nintendo spokesperson has said this:

“Robin Williams was loved at Nintendo. Our hearts go out to his entire family, and especially to Zelda Williams who we’ve worked with multiple times. We appreciate the outpouring of support from the gaming community, and hear the request of fans to honor him in a future game. We will not be discussing what might be possible for future games during this difficult time, but we will hold our memories of Robin close.”

It’s just really moving to see all of this come to pass and we’re definitely looking forward to seeing these NPCs happen. From all of us here at Ungeek, we just want to say this: Thank you, Mr. Williams. You will always be remembered and you will be missed. Rest in peace.