3 Board Games that won’t Break the Bank 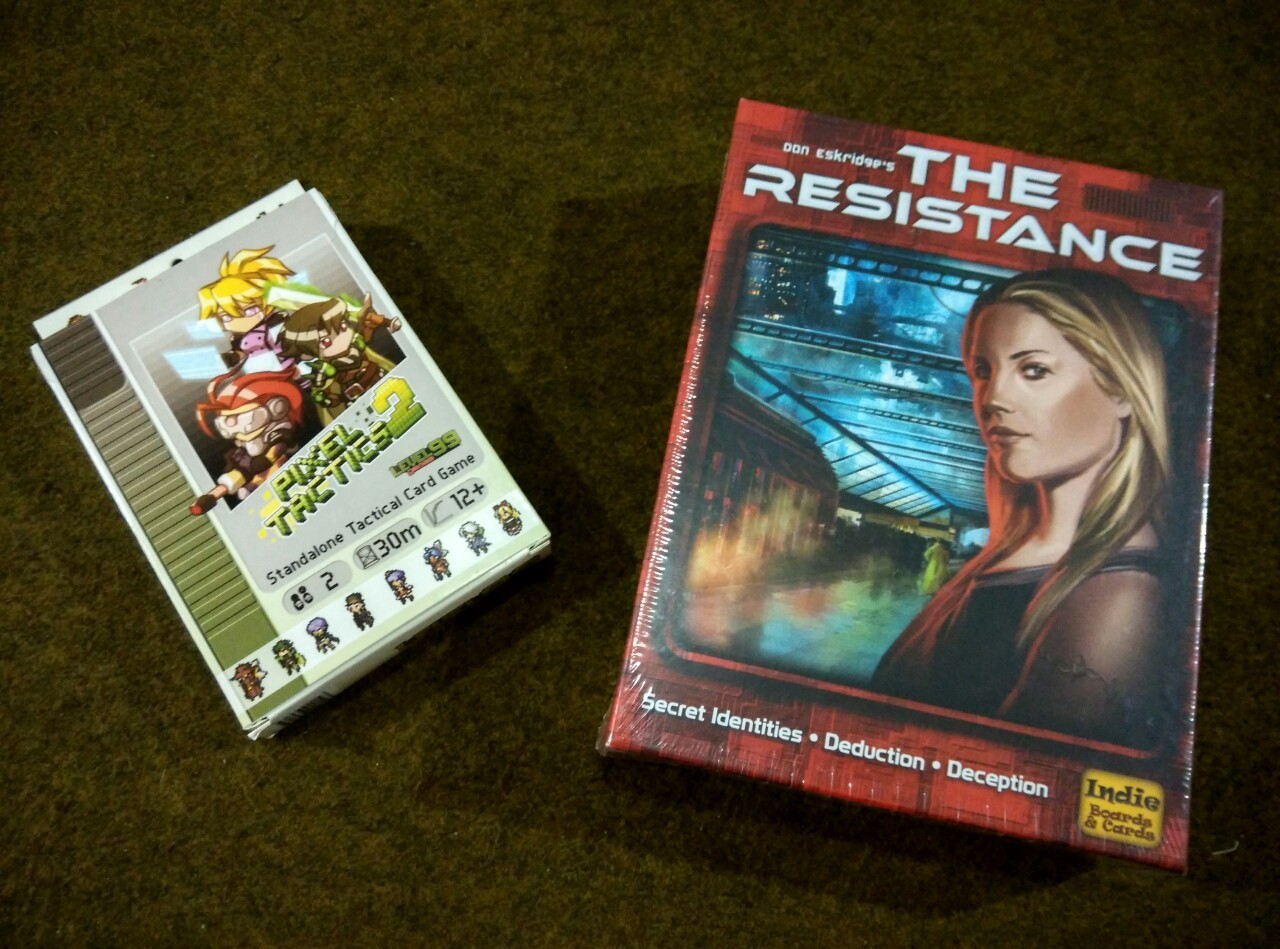 The holidays are coming and while some of you may be getting your Christmas Bonuses, you may have it earmarked for buying presents for loved one or maybe a gadget you’ve been eyeing on our sister site: Unbox.

Thankfully, there are some board games that give you a little headroom on your spending. These titles also double up as games you can always keep in your bag or even the glove compartment of your car for those spontaneous gaming sessions with your friends. On a side note, these games are not arranged in any particular order. 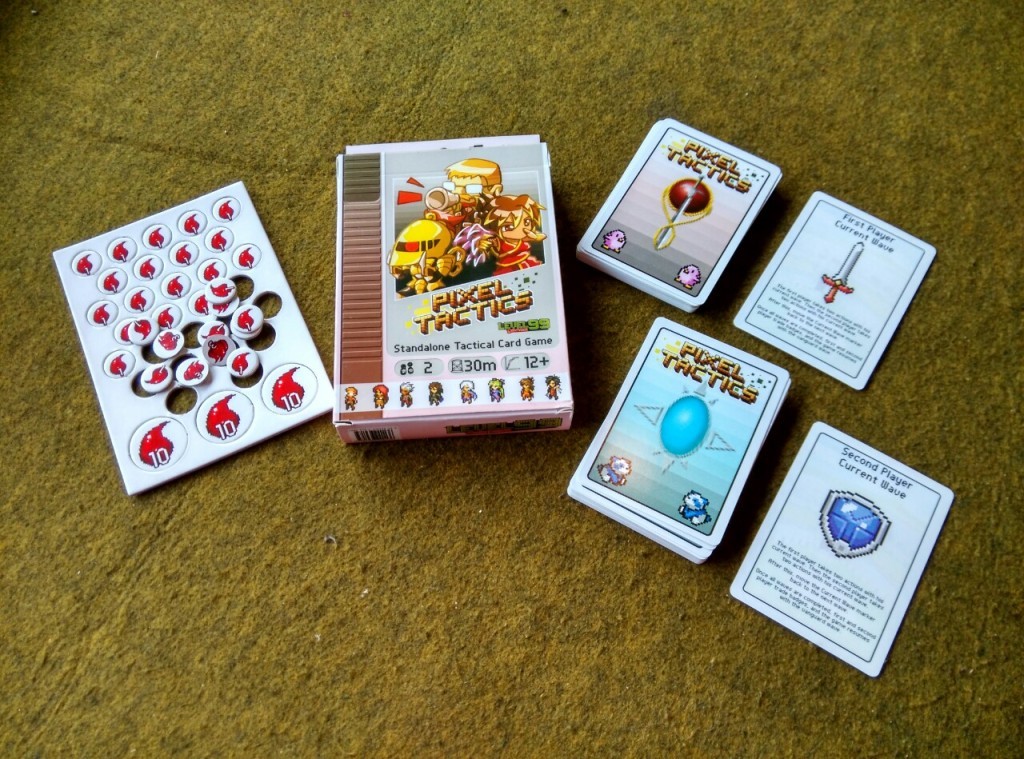 Coming in at only Php 850, Pixel Tactics is one of those games brings back tons of nostalgia if you grew up playing tactical JRPGs. It is a game where two players are pit head-to-head as their units clash to protect their leader in a tactical strategy card game. When we first heard about it, it was simply described to me as “FF Tactics turned into a card game”. Who wouldn’t want to try it out with a description like that, right? You can check out our feature on Pixel Tactics by clicking here. 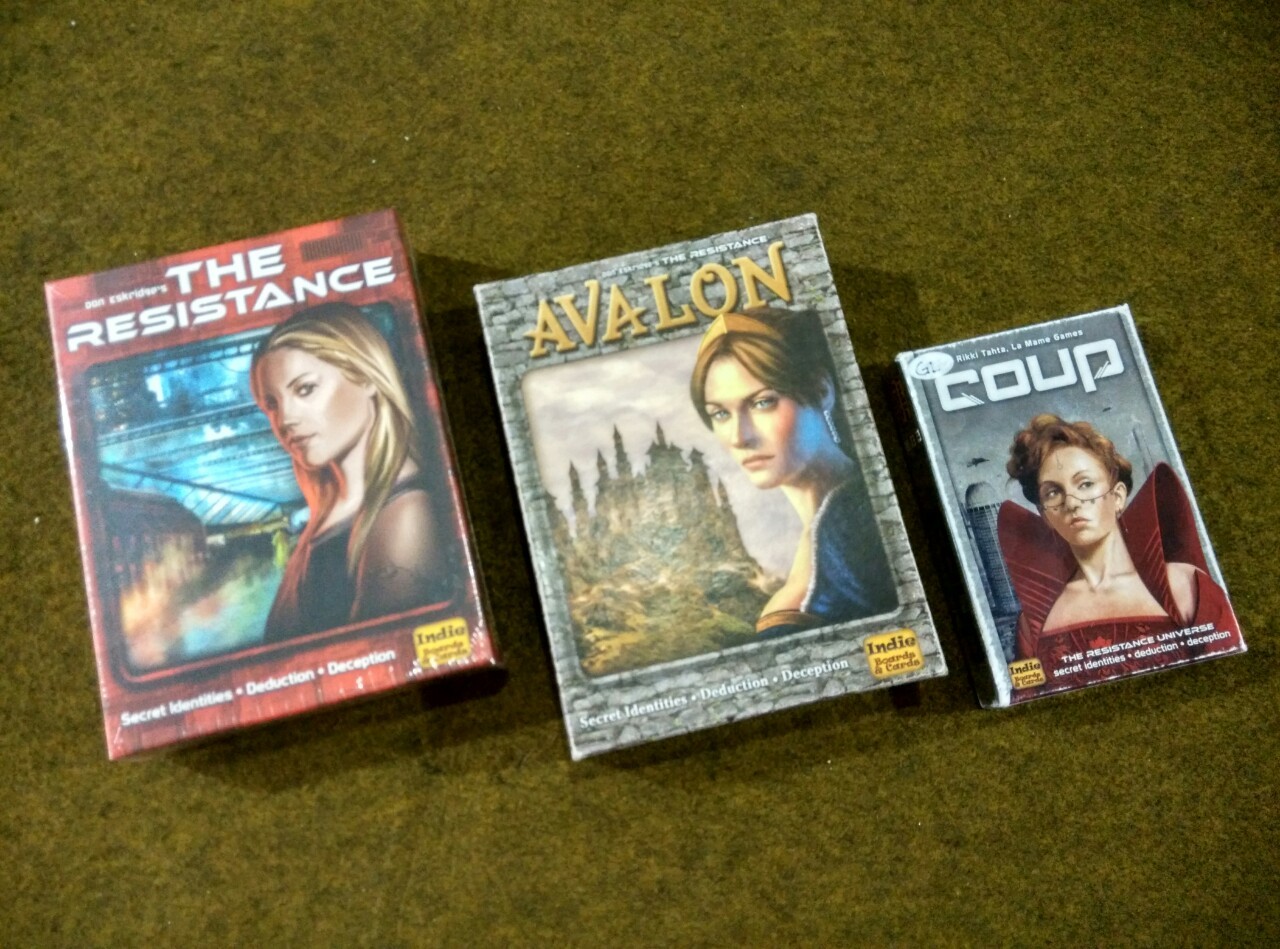 What’s a game of deception among friends? The Resistance has been a staple on many board game days and events since we were first introduced to the hobby.

In The Resistance, you and your friends play a team of rebels trying to overthrow the government, but it seems as though government spies have infiltrated your ranks putting your operations at risk leaving you to deduce who among you are spies or loyal members of the cause. Juicy stuff, eh? The price tag on The Resistance is only Php 900.

If you’re not into the whole sci-fi scene or are more interested in a fantasy setting, there’s also Resistance: Avalon, which is set in the royal courts of Camelot.

Love Letter is the most affordable and most compact game in this list. It costs only Php 500 and comes in a tiny velvet pouch, which houses: 16 cards, 4 reference cards, some wooden tokens and the game’s rulebook. Don’t let the amount of components fool you, there’s hours of awesome packed in that dainty little pouch.

As the name of the game suggests, two to four players play gentlemen suitors vying for the Princess’ affection. She has locked herself within the Palace and you must rely on the help of your connections to ensure she receives your letter while making sure other suitors are left on the curb, crying in the rain, and singing songs of defeat.

As always you can check out these awesome games through our friends at the Gaming Library!