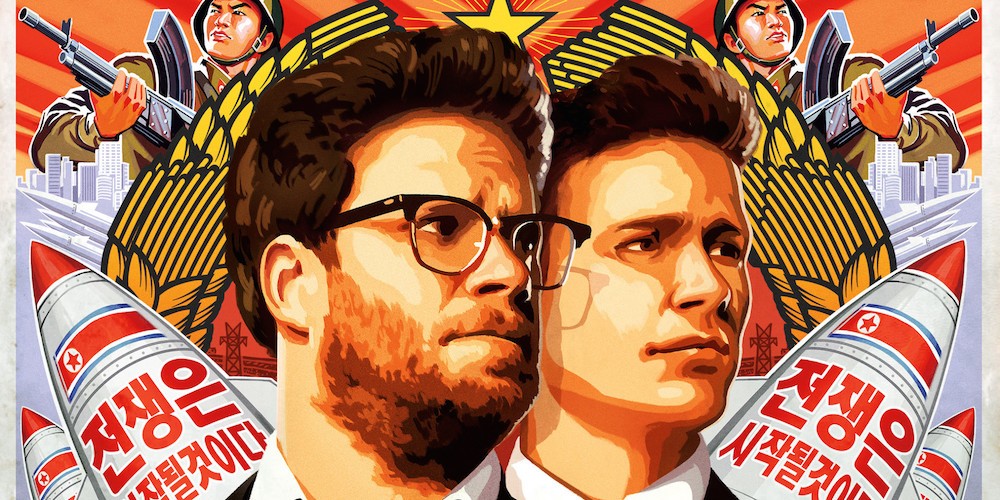 Yesterday Sony made The Interview available on YouTube, Google Play, and Xbox. This is in the wake of the cancellation brought about by the now infamous “Sony Hacking” incident that happened a few weeks ago. The massive protest that happened online basically forced Sony to find a way to still show the movie. We were able to watch it and honestly if North Korea was really behind the hacking, they shouldn’t have bothered with it. The movie was not good at all. It has a very poor plot and it’s just peppered with homosexual, racial, and useless jokes. If you haven’t watched it yet, don’t bother unless you’re a big fan of James Franco and Seth Rogen.

Now if you want something to watch of real value that shows what really happens in North Korea, we strongly recommend you spend the next 30 minutes watching the video below. It’s a documentary made by VICE (not Vice Ganda) featuring a team of reporters covering the visit of Dennis Rodman and the Harlem Globe Trotters to North Korea. They saw what was really happening there and it gives us a good glimpse of life in DPRK. Soooooo much better than The Interview.