When I first heard about a stage musical being done for Naruto, I was a bit skeptical. However I have to admit that seeing the new official photographs of the cast in costume made me very curious about the show! They look very much like the characters we’ve come to love from the anime and the manga. Hopefully the musical itself will do justice to it.

Here are the solo shots of the 4 main characters in the stage musical: Naruto, Sakura, Sasuke, and Gaara. 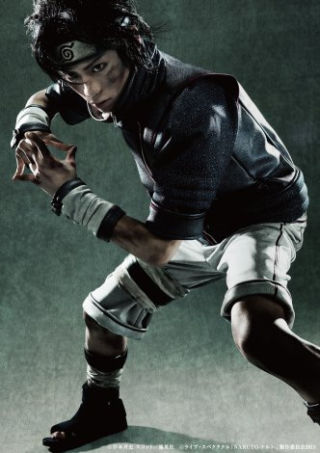 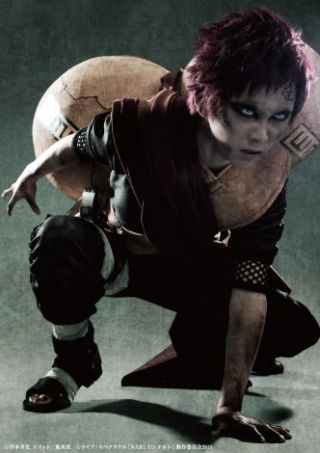 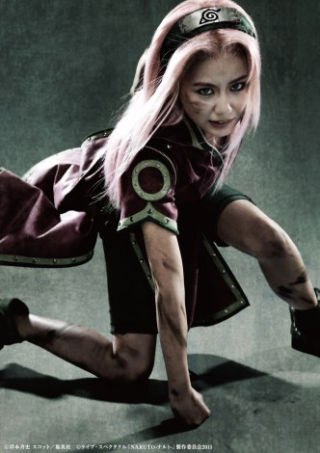 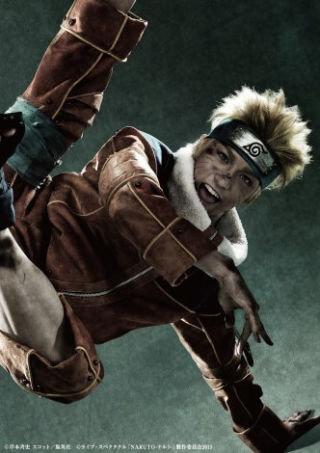 Other characters who will appear are Kakashi, Third Hokage, Kabuto, Iruka, Zabuza, and Haku. Based on the cast list it looks like the story will focus on Zabuza’s arc which is pretty kick ass for the pre-Shippuuden days.

If you want to watch it you’ll have to fly to Tokyo where it will run from March 21 to April 5. It will then continue in Fukuoka (April 10-12), Osaka (April 17-19), Miyagi (April 23-25), and comes back to Tokyo once more time (April 29-May 10). There are no scheduled showings for the Philippines but it will open in Sinagpore, Malaysia, and even Macao after the Japan run. We’ll try to see if we can catch it when it gets staged in SG. 🙂