Australian born Hugh Jackman has been many things – An actor and producer for the stage, film, and television who is also a gifted and very talented singer to boot.

However, he is also widely known for his portrayal of Marvel’s feral superhero mutant Wolverine, who has appeared in ALL of 20th Century Fox’s X-Men Movies since the beginning and is arguably the actor’s most recognizable role to date.

Jackman acknowledges that honor without question… Which is why during an interview with Cigar Aficionado magazine which was featured in E! Online, he has stated on record that he wants to continue playing the man known as Logan until the day he dies. 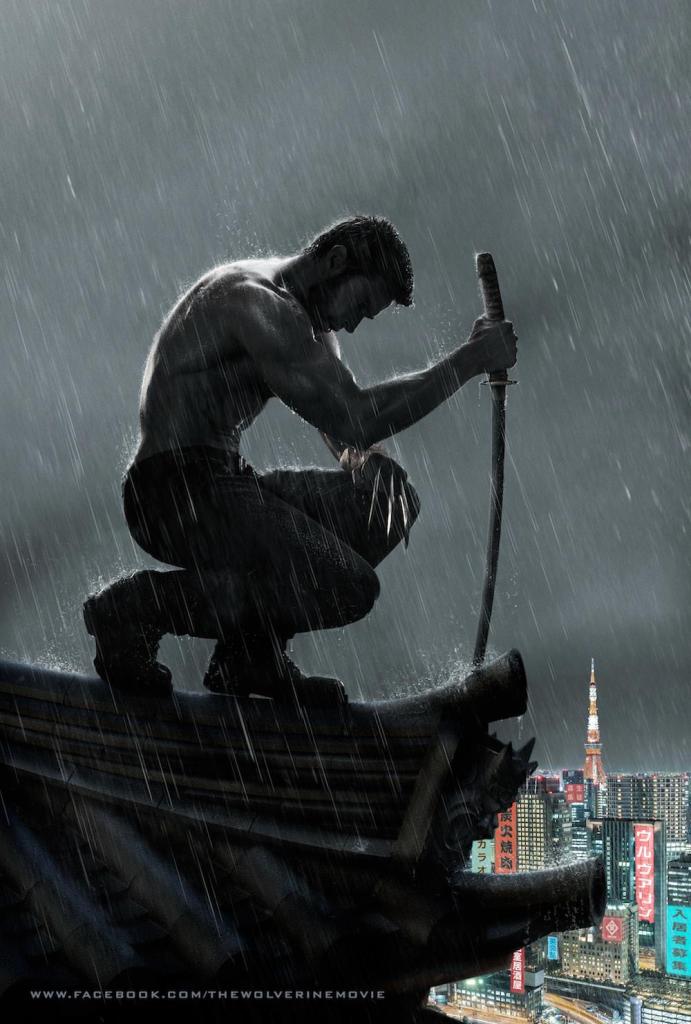 “I said to my wife, ‘The moral is that I should never stop playing Wolverine. I’ve got to find a way to keep playing him until I die.’ I know that someday they’ll recast the role with another actor…I’d be happy if the role was eventually recast. It would mean that it had become iconic.”

Jackman, who stars in this year Neill Blomkamp directed sci-fi film “Chappie”, also elaborated on why he finds playing Wolverine a challenge AND looks forward to surpassing each performance.

“I always want to be in better shape than I was for the last one. I don’t believe in stagnation. People say they try to maintain the status quo. But I believe the natural cycle means you’re either advancing and getting closer to something or you’re receding…Every time I play Wolverine I want to go further, physically and emotionally.”

And there you have it. Hugh Jackman IS TRULY THE WOLVERINE. There’s no clue yet whether he’ll return for 2016’s “X-Men: Apocalypse”, but you can probably bet that “The Best There Is At What He Does” is gonna be back sooner than you think. Jackman is slated for an actual Wolverine sequel in March 3, 2017, with rumors he’ll be teaming up with Patrick Stewart’s Professor X as well.