The Force Awakens at the 2015 STAR WARS Celebration 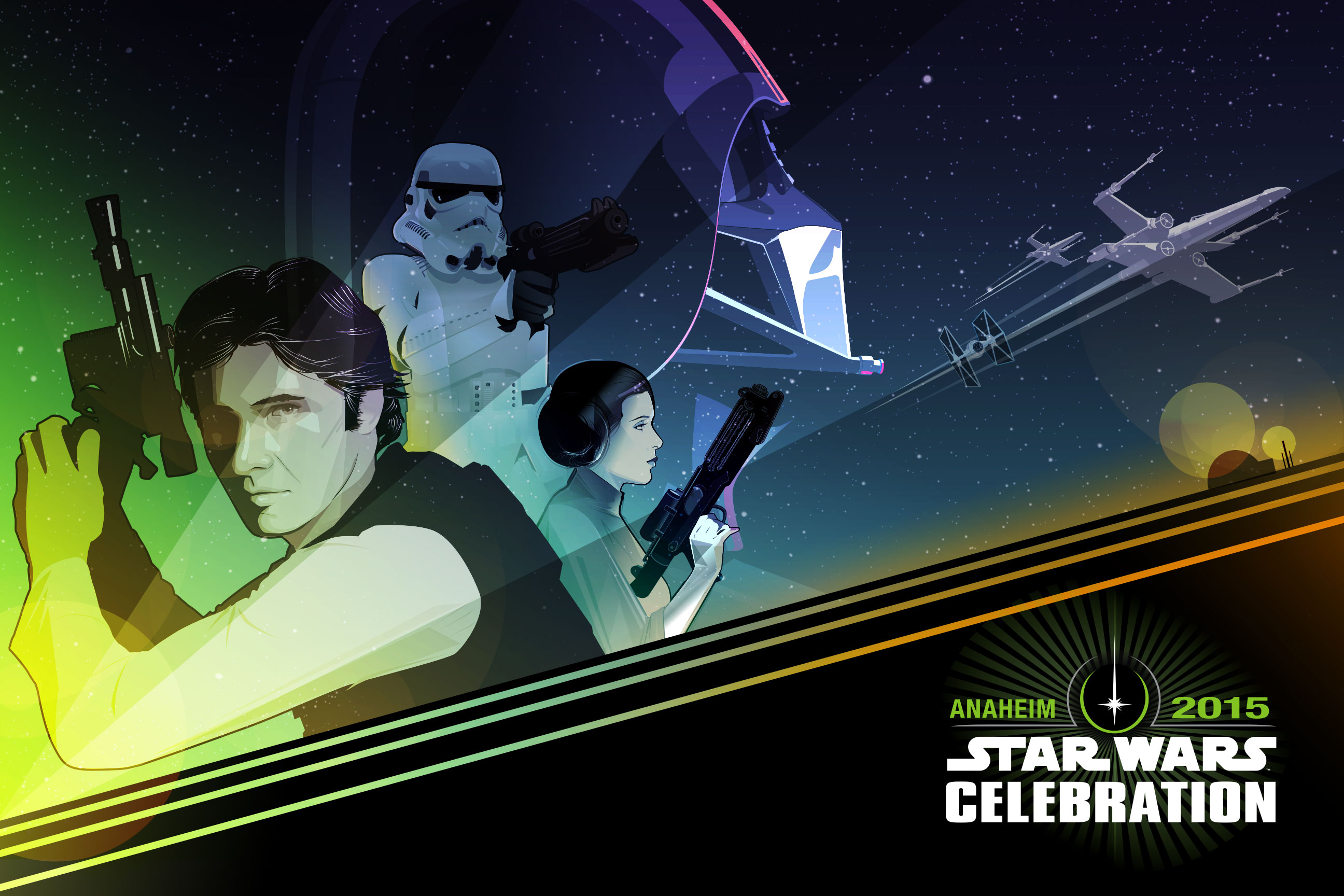 April 17, 2015 was a momentous day for Star Wars fans all over the Philippines. Along with the release of the newest Star Wars trailer, select fans and members of the media were able to take part in a Simulcast Fan Event of the Star Wars Celebration Panel held at the Anaheim Convention Center thanks to SM Cinemas. 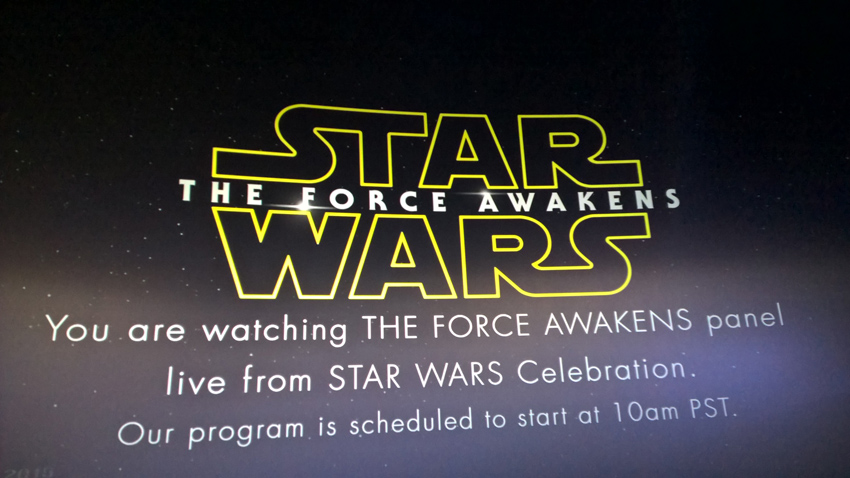 It was truly a glorious celebration of Star Wars geekery and fandom at the IMAX Theaters of SM Mall of Asia. Upon entering, we were instantly greeted by some awesome Star Wars cosplay – from Stormtroopers to Jedi Knights to Sith Lords. It was too awesome a sight that we just had to get our photo on 😛

Aside from cosplayers, we’re glad to bump into fellow fans and noted interwebs personalities.

When the livestream of the panel started, we were all barely able to hide our excitement. The panel featured some talks on what to expect for the upcoming Star Wars movie – from set designs, to new droids and characters, and of course, ended with the unveiling of the latest trailer for STAR WARS EPISODE 7: THE FORCE AWAKENS. If you want to check out the panel, watch this video here:

We can barely wait for the film to come out on the silver screen. STAR WARS EPISODE 7: THE FORCE AWAKENS will be showing on December 16, 2015. We’ll be waiting with bated breath for that day to come as well as for any further trailers and surprises that will come along the way.

Thank you SM Cinema and FleishmanHillard for making this event possible!

- Advertisement -
Previous articleHasselhoff Wants You to be A True Survivor — and Take You Back to the 80’s!
Next articleBatman v Superman: New IMAX event posters; & First Look at Batmobile and costumes w/ NBA’s DeAndre Jordan