The Walking Dead Prequel is Here! 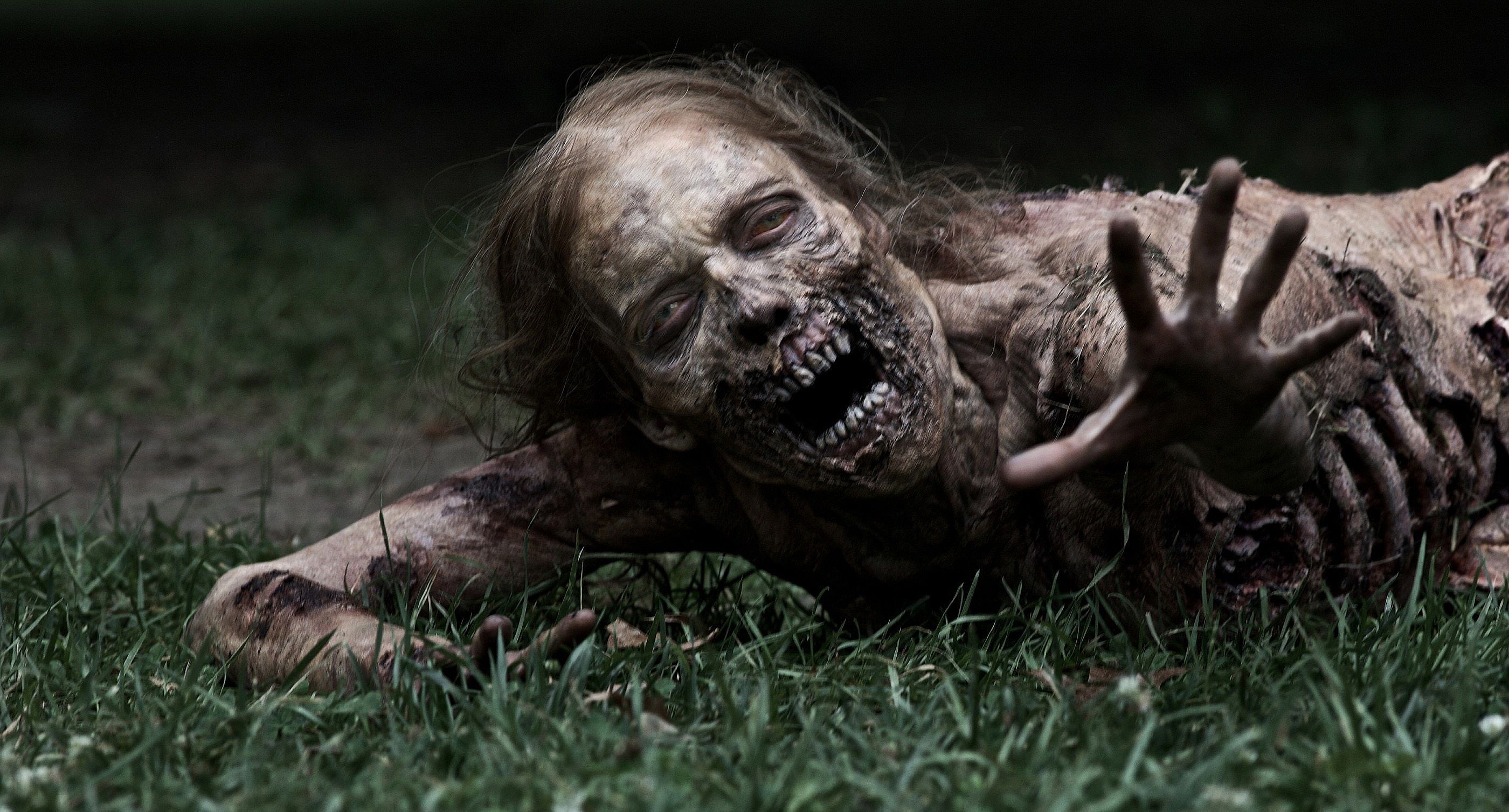 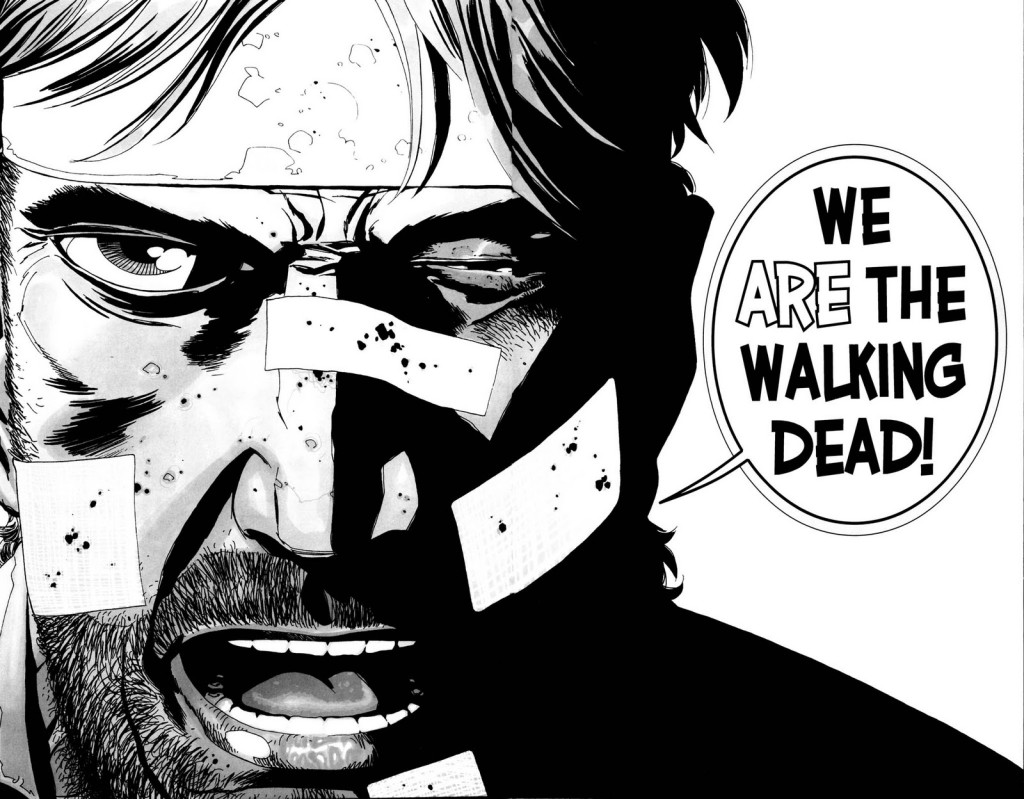 Fear the Walking Dead: It Begins!

George A. Romero started the zombie craze with Night of the Living Dead in 1968. Fast-forward more than 40 years later and the subgenre of horror films he fathered is going strong and with The Walking Dead leading the charge. The graphic novel by Robert Kirkman and Tony Moore, whose first issue was published in 2003 by Image Comics, has always been well received but became a worldwide phenomenon when TV network, AMC, picked it up as a TV series. It has been 5 years since the first episode first aired and people still can’t get enough of it. 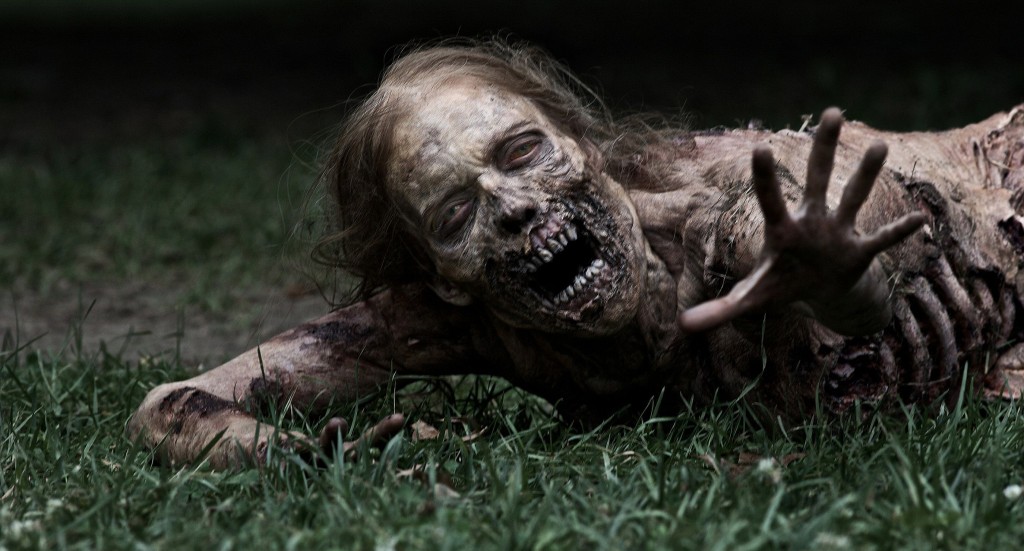 To our recollection, both the graphic novel and the TV series never explained the origins of zombie virus or how the world seemingly turned overnight, only how the main protagonist figured in the whole scheme of things. This left a humongous opportunity for a spin off to accompany the TV series. In 2013, AMC announced that they were indeed developing something to accompany the show and a pilot episode for a show to be the prequel to The Walking Dead was ordered a year later. Early this year, the greenlight was given for Fear The Walking Dead with a commitment for two seasons. The first season is said to have only 6 episodes and the first one is finally here.

As of the time of writing this, we have yet to watch the first episode so we really can’t give our feedback just yet. If the trailer is any indication though, we are in for one hell of a ride. Short, since we’re only given 6 episodes, but it looks to be a sweet one.