More ESSEN SPIEL 2015 Games You’ll Want to Watch Out For! 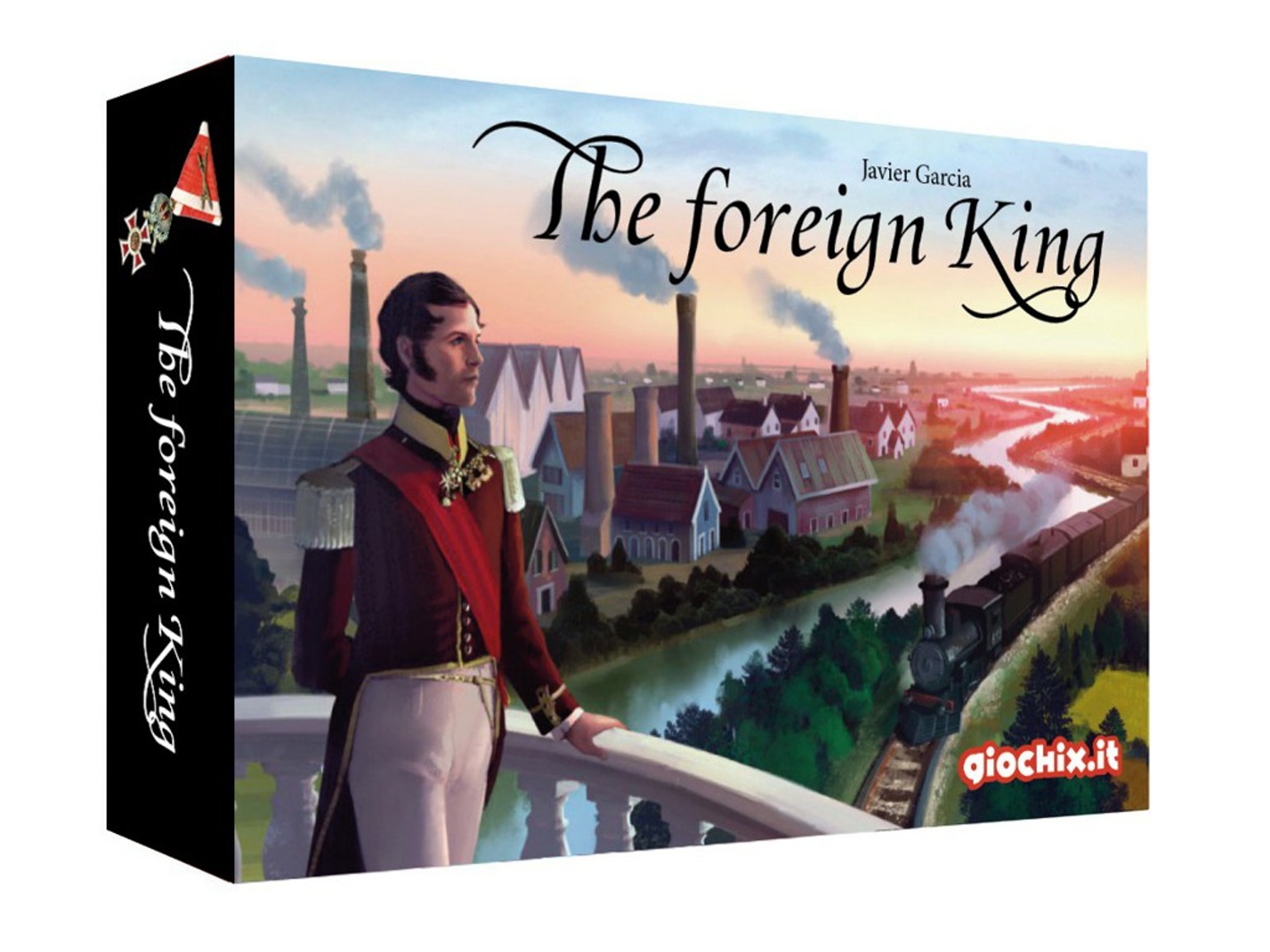 Essen Spiel 2015 is over but we’re not ready to close the books just yet. If you’re still not familiar with what Essen Spiel is, don’t worry we got you covered right here  where you’ll also see some of the games that were released there. Now, we mentioned that there were WAAAAY more games featured there so, today, we’re taking another look on some of the other Essen games that we’re really looking forward to.

The Foreign King is a strategic, area control boardgame for 2-4 players. Players take on the role of Belgian bourgeoisie who try to incite an economic revolution by industrializing various provinces. You do this by amassing your loyal citizens in specific provinces (almost like organizing a local rally), building factories (you get medals for that), then you get the King to visit your province/s so you can shamelessly flaunt your achievements and score some points. Player with the most points wins. Now, if there was only a way to incite riots… after all, what’s a revolution without the violation of public property 😉

They Come Unseen sounds like a creepy horror title but it’s not. This 2-5 player game is a hidden movement / asymmetric warfare, boardgame where it’s “I can see you, but you can’t see me” versus “I got home court advantage”. Designed by an actual navy submarine officer from the Royal Navy as an activity in their spare time during his naval career, this cat-and-mouse game features UN submarines that are stealthily trying to take out key locations in enemy territory as well as Russian warships that diligently hunt down the subs and sink them.

Ever wonder what it’s like to be part of the network wars? Well, in Prime Time – a medium / heavy eurogame for 2-4 players, you the play the role of a TV executive and your job is to make your network become the most successful broadcast station for the next two years (six seasons translated into six game rounds). In this game you have to put on the right shows (you acquire them thru bidding) for the right audience at the right day of the week. Age and gender demographics come into play as well as genres and star power. With things like ratings, commercial ads, and TV awards, this game just may be your blockbuster hit as you #Pabebe wave the competition goodbye. 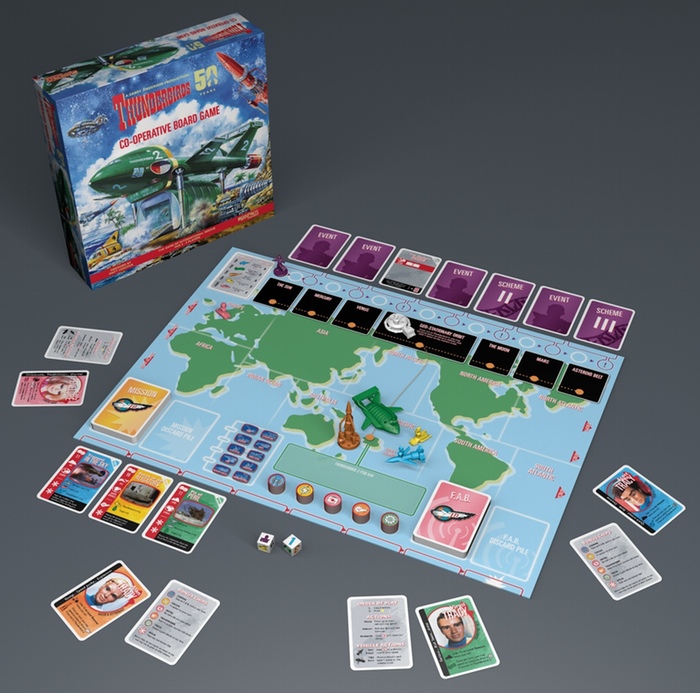 Back in the 1960’s, a puppet TV show about an international group of rescuers went on air and later became a cult classic. Since most of us may not be able to relate to that show, let’s talk about its board game equivalent, Thunderbirds. This is a co-operative boardgame for 1-4 players where you take the role of one of the iconic members of the Thunderbirds team. In this game, you travel around the world and outer space (yep, outer space O_O ) to perform daring rescue feats (through dice rolling!) to achieve your final goal of saving mankind. But hold on! Saving mankind isn’t that easy! Aside from dealing with any natural disasters, the protagonist’s arch-nemesis, “The Hood”, will try to foil your attempts in order to further his goal of worldwide disaster. The game has some of the best components I’ve seen. Each of the iconic Thunderbird vehicles are well represented as plastic miniatures and your character pegs can be slotted on each of the vehicles. And did I mention this game was designed by Matt Leacock, designer of Pandemic and co designer of Pandemic Legacy? @_@

There are just sooo many Essen Games that we can barely contain our excitement to play as much of them as we can! How about you, guys? What’s turning out to be YOUR favorite Essen game/s of 2015? 🙂