Move-over R2D2, BB-8 IS the Droid We’ve Been Looking For 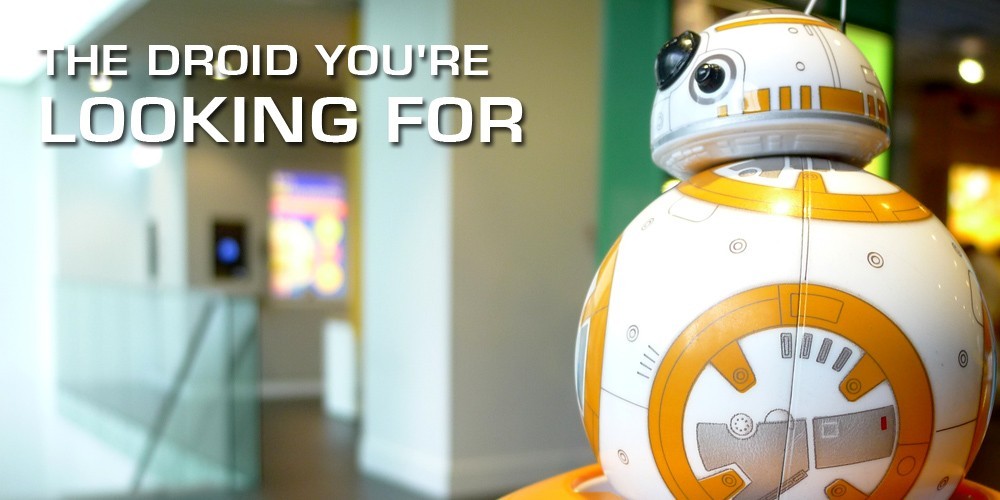 If there’s only one thing I want for Christmas it would be this: Sphero’s BB-8 App-Enabled droid. Jumping out of the new Star Wars film, Star Wars: The Force Awakens, the BB-8 toy sways, rolls and interacts like the curious orange droid we saw on the past The Force Awakens trailer.

Last Monday, October 12, we were treated by Globe Telecom – of the country’s leading telecommunications network—to a meet and greet with the guys from Sphero and BB-8 himself (well the toy, obviously).

The thing is just adorable!

The droid is app-controlled but it’s also voice-activated and can do some standard commands like turn-on or patrol the environment.

Globe is giving its subscribers a chance to own this amazing toy by opening their Gen 3 Centers as pre-order hubs for the toy. Currently, BB-8 can be pre-ordered at the Makati Greenbelt 4 Globe Store but eventually this will be rolled out to SM North Edsa, Cebu and Cagayan De Oro.  Those that pre-ordered can expect BB-8 to roll into their lives come this November.

While the cost is pretty much the same elsewhere (at Php 12, 499.75! Yikes!), the toy is being sold-out everywhere else hence it’s great that Sphero added these centers for more people to avail of this lovely (just lovely) little astro droid. :p

If you wish to feel the Full Powah of the Force this Christmas season (and you have enough of your Christmas bonus saved up) we suggest rushing towards the Globe Center and give your home the BB-8 it truly deserves!

For more info head over to Sphero’s Star Wars Site