Cancel all your plans. Marvel’s Jessica Jones just dropped today and it is AMAZING! 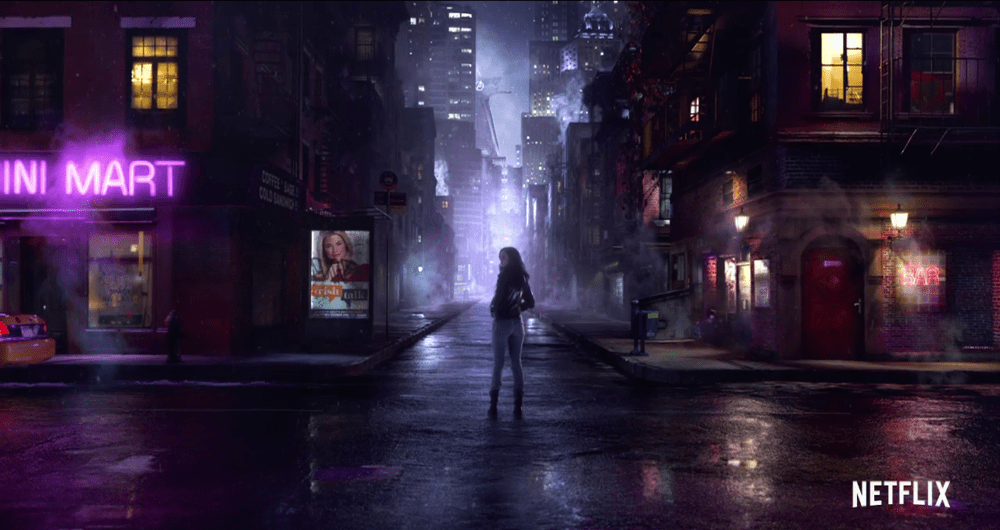 Remember when Netflix gave us the best rendition of Daredevil ever? They’re doing it again but this time with super-powered heroine Jessica Jones living in the same gritty universe as Daredevil.

We’re in the middle of watching episode 1 and the first few minutes in, we’re automatically hooked.

Heck, ever since the first official trailer launched we already are drawn in.

To those not in the know, Jessica Jones started out as a B-level superhero that walked a darker path than most of our colorful costumed heroes. In fact, ALIAS where Jessica Jones who first appeared  was one of the comic book titles that launched Marvel’s (now defunct) adult-only line: MAX. 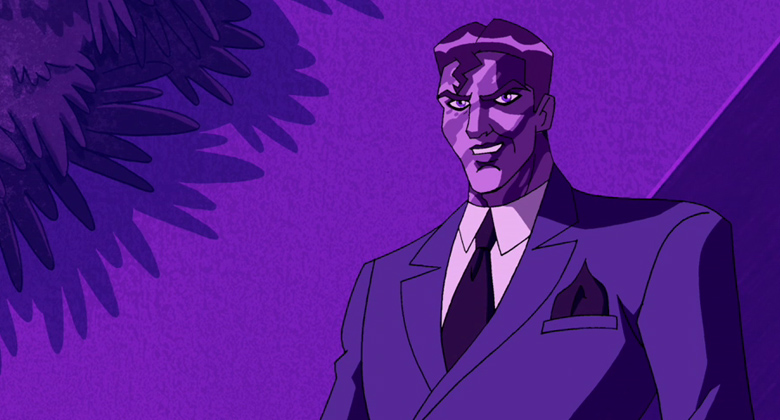 This is what Jessica Jones’ season 1 wanted to explore (and exploit) with putting Killgrave aka the Purple Man and excellently played by David Tennant as the titular villain. While Jessica Jones has superhuman strength, the Purple Man has none — except the astute power of persuasion (almost mind-controlling abilities). I’m still in the middle of the first episode as I write this so I don’t know what changes Netflix would change in order to make certain thing work for TV.

But from the last trailer that they launched, The Purple Man here doesn’t really have glowing purple skin but does have his powers and he does it in incredibly disturbing ways.

Here’s an excerpt from ALIAS:

That should give you an idea of the material that Netflix could (or will be) using.

So enough of that, and I’ll probably go back being a hermit for the day. If you guys do not have Netflix, there are other streaming services with questionable legalities available at your disposal. 😉

A.K.A. Jessica Jones stars Krysten Ritter as Jessica Jones, David Tennant as Killgrave (The Purple Man) and Mike Colter as Luke Cage as will run for 13 episodes. Enjoy staying-in this weekend! 🙂

- Advertisement -
Previous articleGet Assassin’s Creed Syndicate or Rainbow Six Siege FOR FREE with the ASUS BULLETS OR BLADES PROMO!
Next articleColton Haynes announces his return as Arsenal for Arrow Season 4