Colton Haynes announces his return as Arsenal for Arrow Season 4 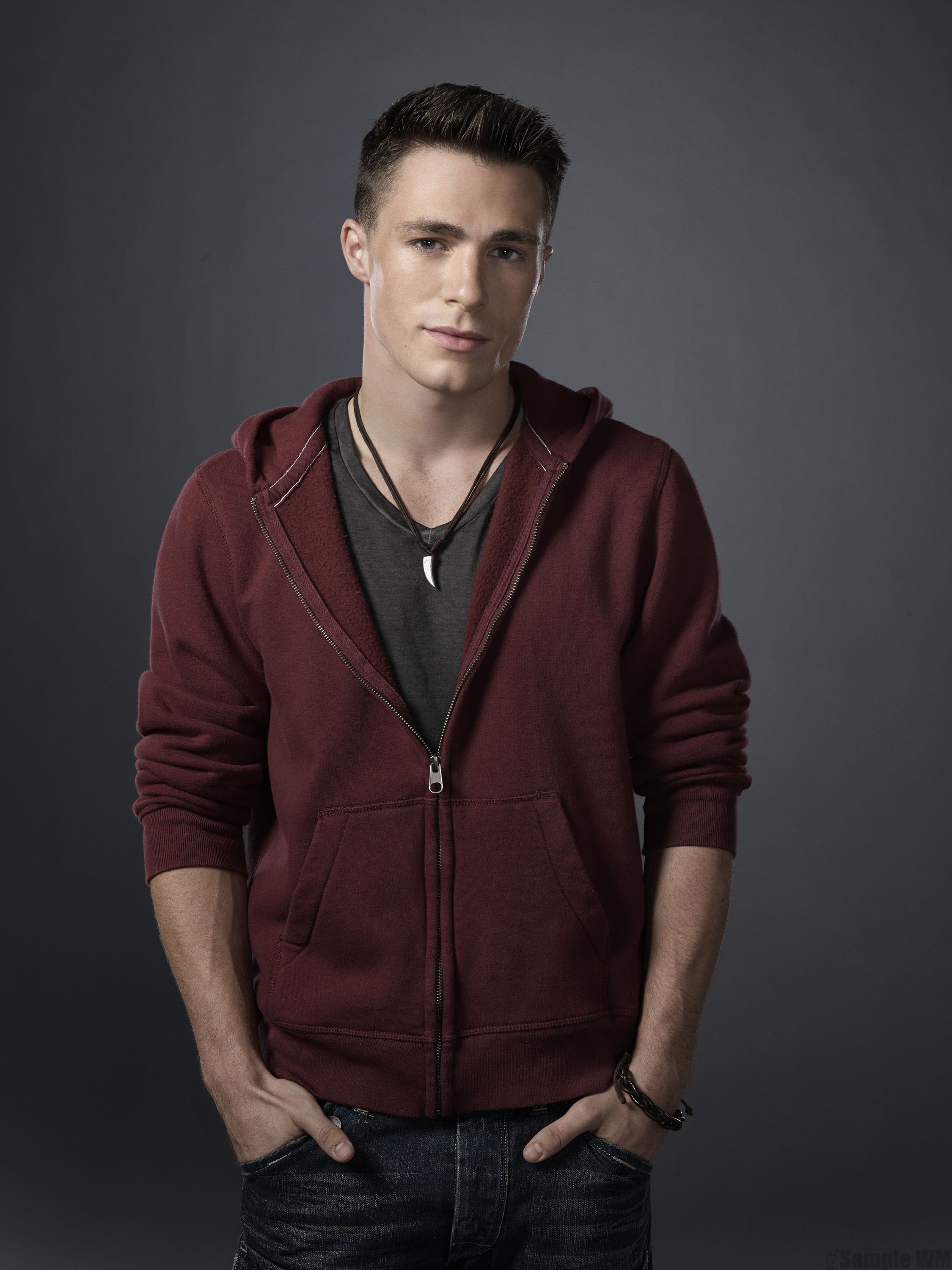 After formally departing Arrow last season as a series regular early this year, Hollywood actor and model Colton Haynes’ future as Roy Harper/ Arsenal remained uncertain following his decision to “start a new life” after taking the fall for his mentor and friend, Oliver Queen. Wearing the Arrow costume to mislead authorities and get Oliver out of jail, he faked his death and effectively “killed the Arrow identity” along with it. Even after his love interest Thea Queen discovered he was alive and wanted to run away together with him, Roy decided otherwise and wanted Thea to remain with her brother and live out her life, leaving a parting gift in the form of his Arsenal costume which she would take as her own and go by the identity “Speedy”.

Despite leaving the show to pursue other endeavors, including a recent visit to the Philippines as one of the special guests for the inaugural Asia Pop ComiCon Manila convention (where he did tease he was returning), Haynes has always left the door open for a return to Arrow… And it looks like that comeback is happening sooner than we could have anticipated! 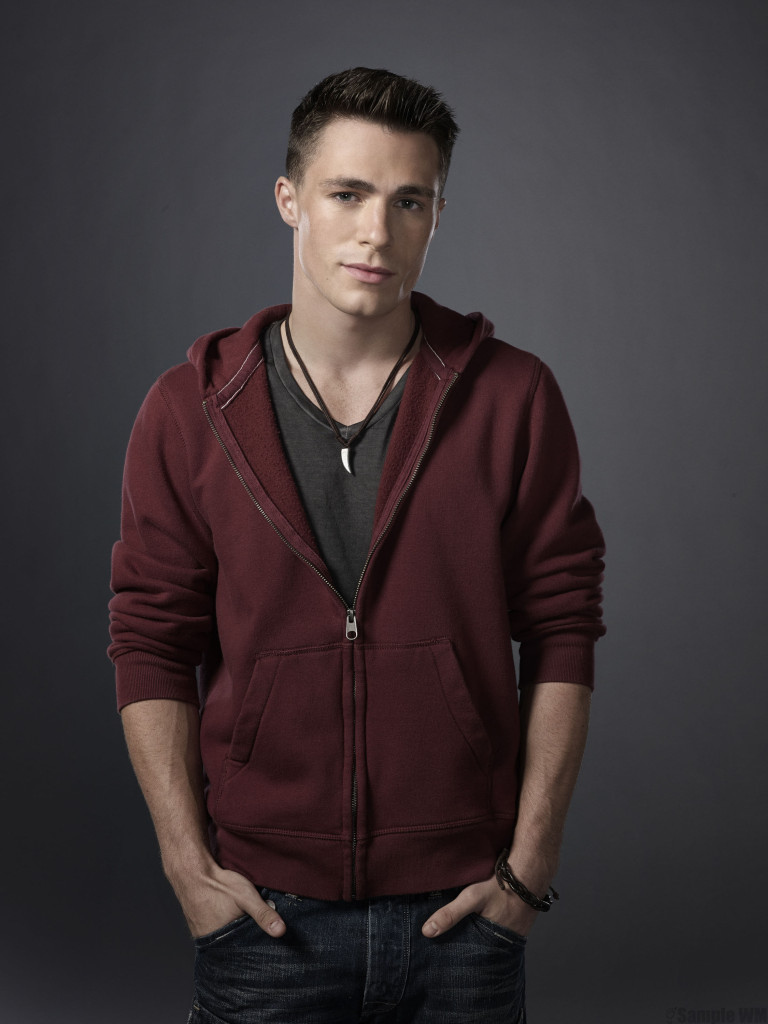 Taking to his personal Twitter page, Colton released the following announcement confirming his return to Arrow!

Executive Producer Marc Guggenheim also confirmed the return, and said in a press statement that was also shared by Comic Book.com:

“We are beyond thrilled that Colton will be returning to Arrow this season. It was always our intention to have him return following his departure last season, but it was a matter of finding the right storyline to pull it off.” He also said exactly when Haynes – and Roy – will return, as “that opportunity presented itself in episode 412 and we can’t wait for the fans to see this reunion.” 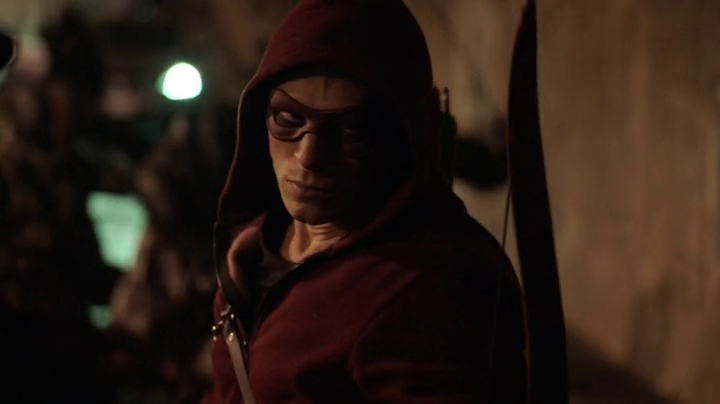