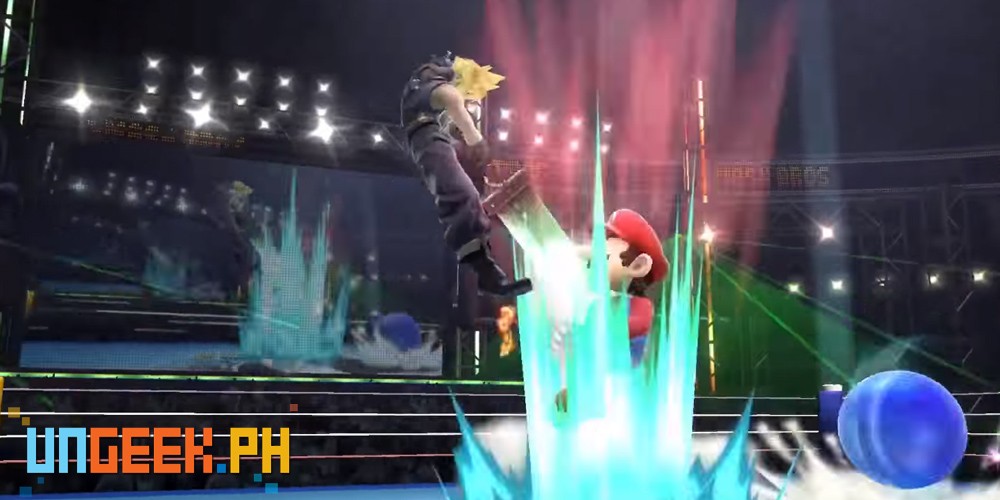 Early today, the editors at Ungeek lost their marbles when Nintendo announced a teaser video of the new upcoming character for Nintendo’s Super Smash Brothers!

Cloud will arrive on the Nintendo 3DS and Nintendo Wii U systems soon (we’ll update this once a release date has been announced).