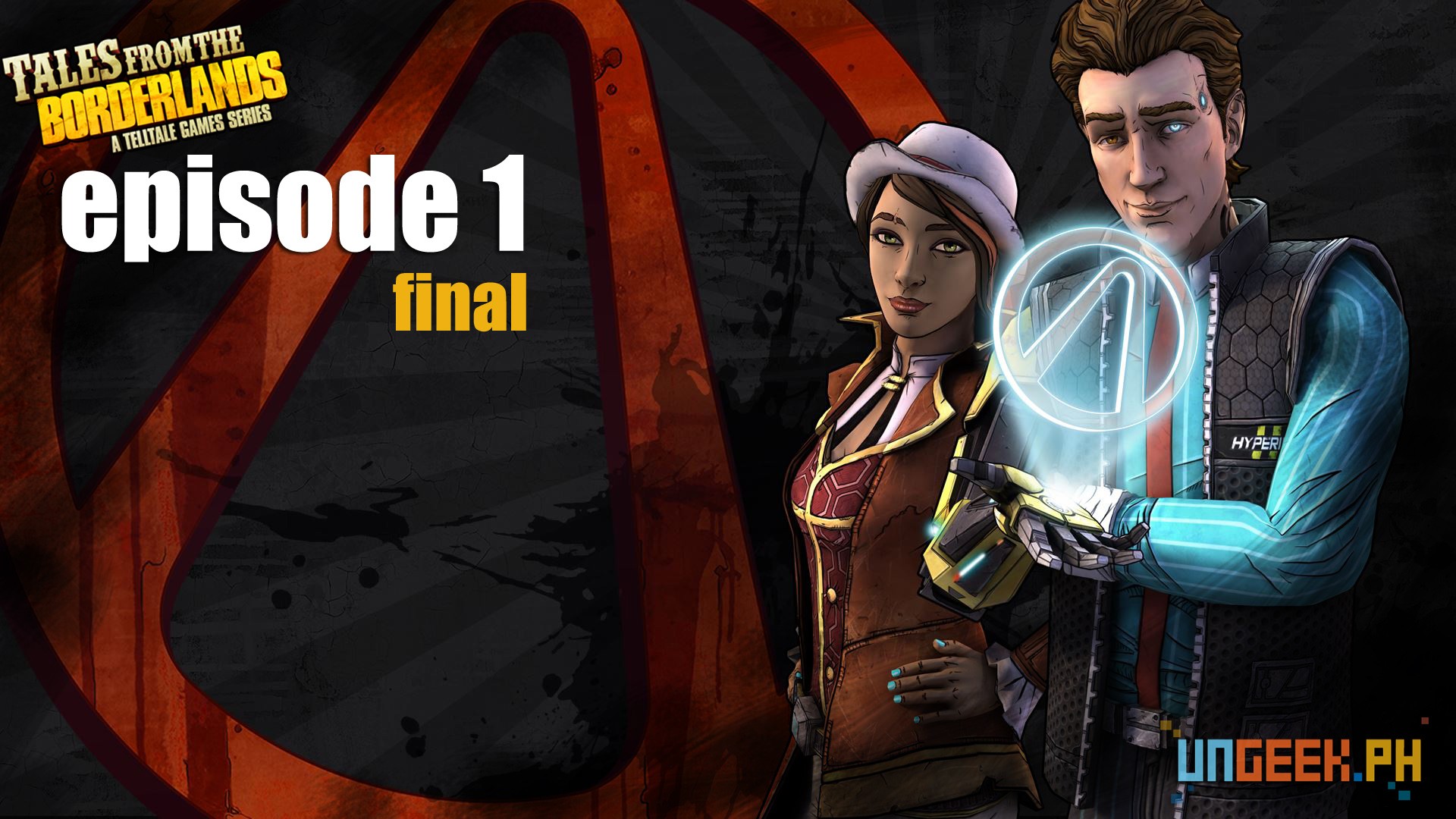 It’s Telltale Day! After that exciting announcement of the new Batman Telltale Game, now we head over to the FINALE of UNGEEK PLAYS: TALES FROM THE BORDERLANDS [EP1]! The finale is actually super action-packed ala MAD MAX – complete with psychos and death cars!

So much happens in this final part of Episode 1. The plot starts to build up and the story begins to evolves from what initially was. This may be the finale for Episode 1 but, since all 5 episodes for Tales from the Borderlands have already been released, we’ll be back soon with Episode 2. Stay tuned for that!

More PS5 stock is coming before the year ends