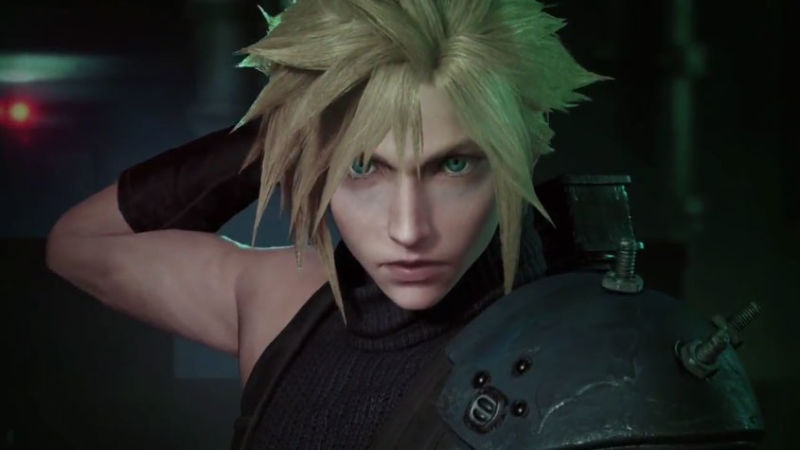 At the second Playstation Experience event held at San Francisco this year, Sony dropped a bombshell of an introduction for fans and gamers who attended the Keynote addressing new updates and trailers for upcoming games, as they not only talked about Square Enix’s upcoming Final Fantasy VII Remake… But they literally UNVEILED a brand new trailer that showcased not just the gorgeous new graphics, but voice acting in cutscenes and gameplay from the intro portion of the game, namely the beginning sequence in Midgar!

Here’s the official trailer, uploaded on Playstation’s YouTube page immediately after the reveal!

So seeing that part again where players are first introduced to Cloud Strife, Barrett Wallace, and the resistance group of AVALANCHE as they take on Shinra? That just got REMADE BEAUTIFULLY and pretty much confirmed that the game is currently on development and making NICE PROGRESS. The game is pretty much a combination of old school Final Fantasy VII nostalgia, Final Fantasy VII: Advent Children like graphics, and gameplay inspired from the PSP prequel game Crisis Core: Final Fantasy VII!
- Advertisement -

This reveal comes ONE YEAR after the bombastic troll of an announcement made by Square Enix that the PC Port of the original FFVII was coming to Playstation 4… Which made no one happy. Thankfully E3 2015 happened and CONFIRMED the real deal, but speaking of that PC Port re-release for PS4, it’s OUT NOW on PSN if you need nostalgia before the REAL remake happens.

No word yet on when the FF VII Remake is coming out, but it’s headed first to Playstation 4!