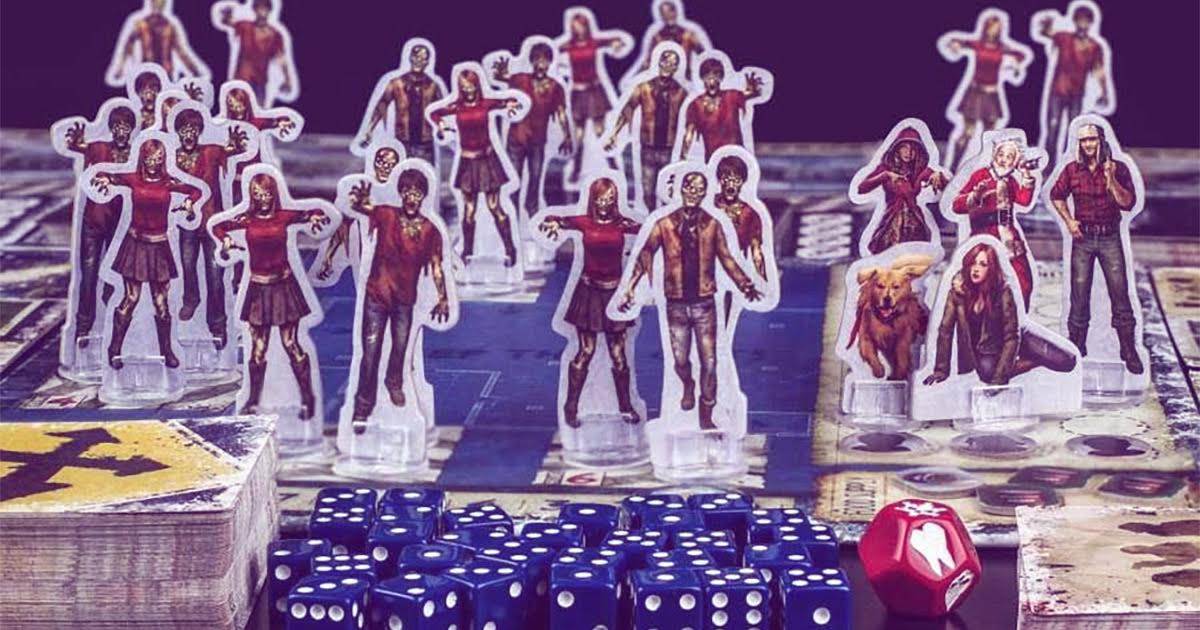 My body is ready.

Just one week after the official announcement of Dead of Winter’s first upcoming expansion, The Long Night, a picture of the box on a shelf (with Seafall!) has surfaced!

Some of the stuff we know about the expansion (note that it’s still really early since the announcement, a lot of these might stand as just rumors or may change eventually, so take with a grain of salt):

We hope you’re all as excited as we are! We’re literally busting out our copy of Dead of Winter tonight to play with!