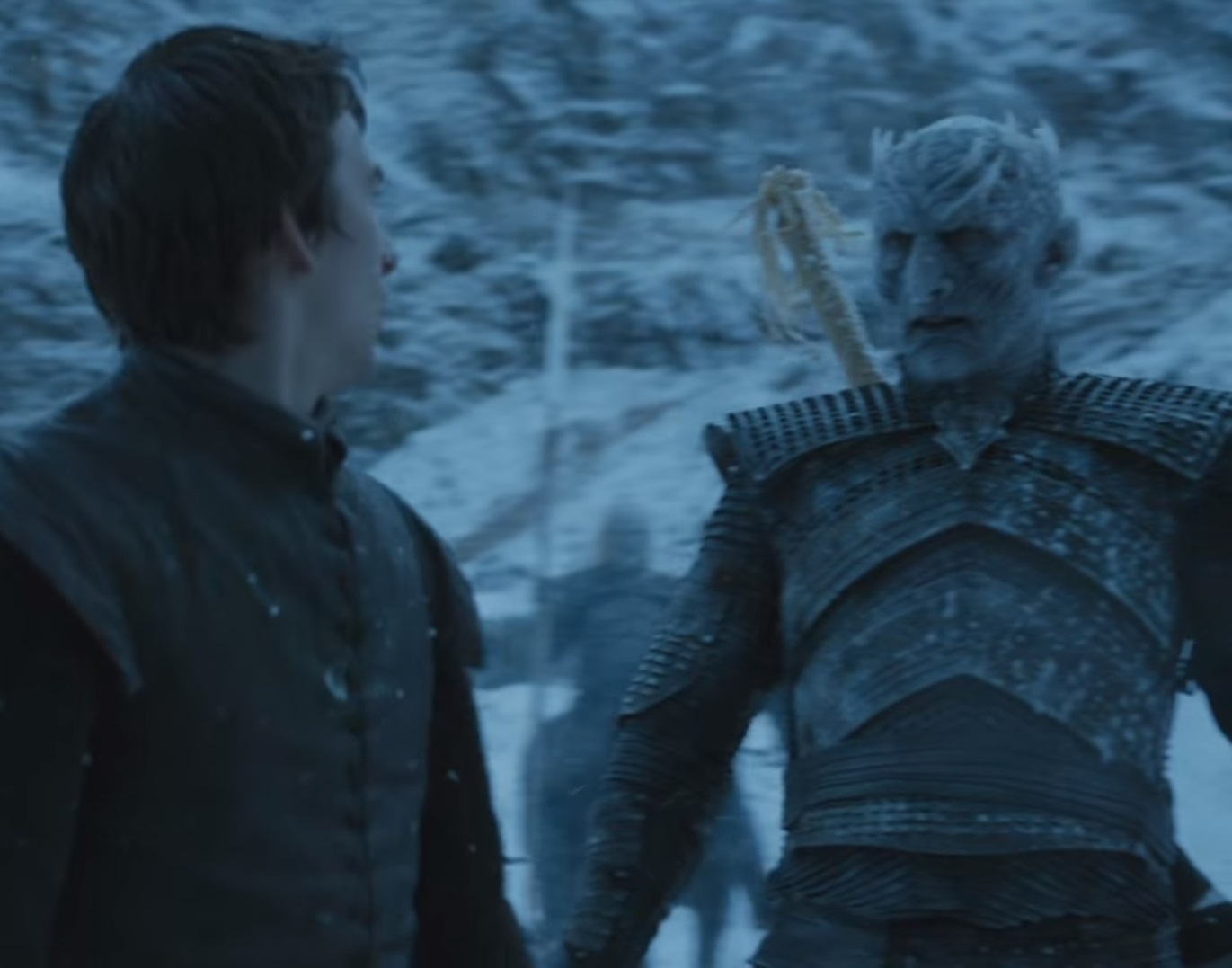 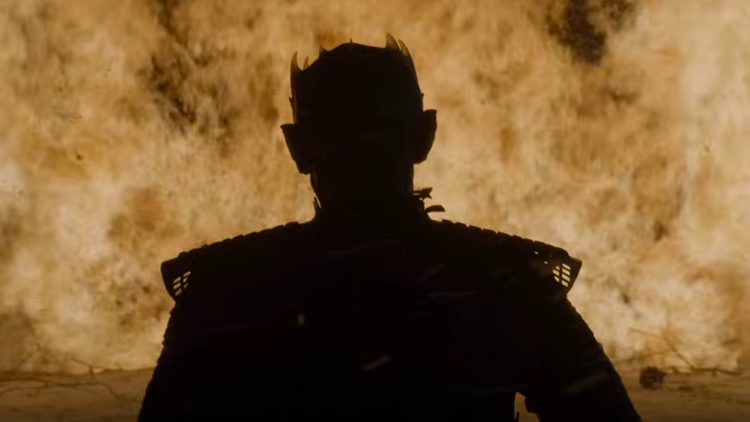 I’m afraid many more will meet their demise as HBO’s latest promo video for their hit fantasy drama show, Game of Thrones, points to all-out mayhem and war. Check the video below.

With the thundering sounds of hooves galloping across the battlefield, this teaser, once again, proves that violence is this show’s flavor of the season. As reported by Entertainment weekly,  “It’s definitely the biggest [action sequence yet]” according to Game of Thrones writer-producer Bryan Cogman.

And let’s not forget, the proclamation of the Mother of Dragons herself 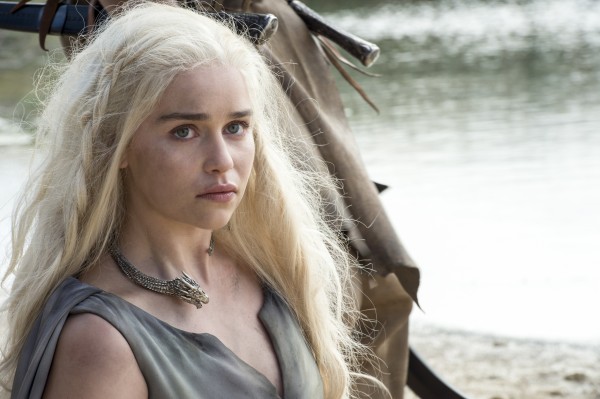 Keep a watchful eye for Game of Thrones Season 6 which premieres on April 24, 2016.