ESL One Manila Opens Strong with Mineski vs. CompLexity 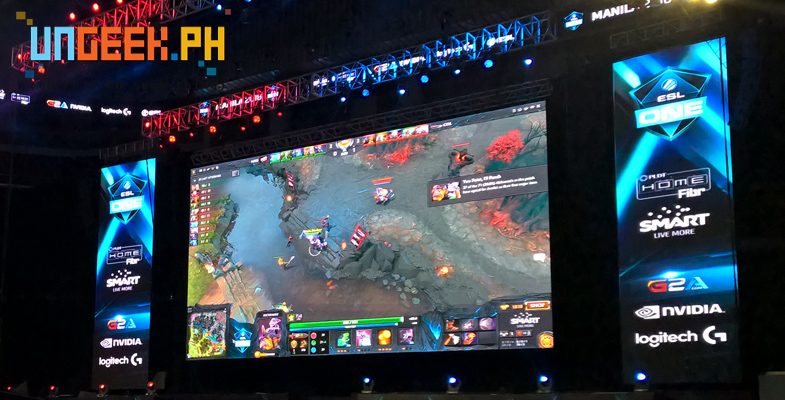 April 23 – SM MOA Arena has never seen the likes of this. Throngs of gamers in and around the metropolis converge to witness eight of the best DOTA 2 Teams compete in the biggest South-East Asia DOTA 2 Tournament to date, the ESL One Manila. 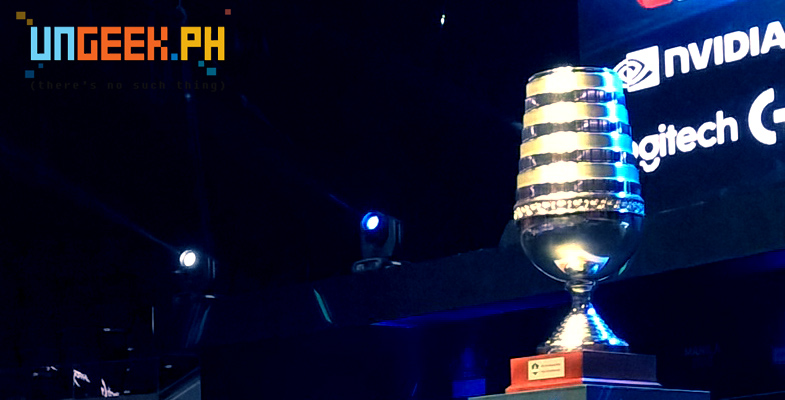 With a prize pool of $250,000 (or roughly 11.5 MILLION PESOS), this event also marks the beginning of the boom eSports in the Philippines.
The day was off to an electrifying start with Mineski, the Philippines’ home-grown team, battling CompLexity (USA).

However, after a great lead of 20 Mineski to 9 CompLexity, the US team was able to turn things around to their favor enabling them to take Game 1 away from the Philippine Team.
Buuuuut things took a different turn during the 2nd game. 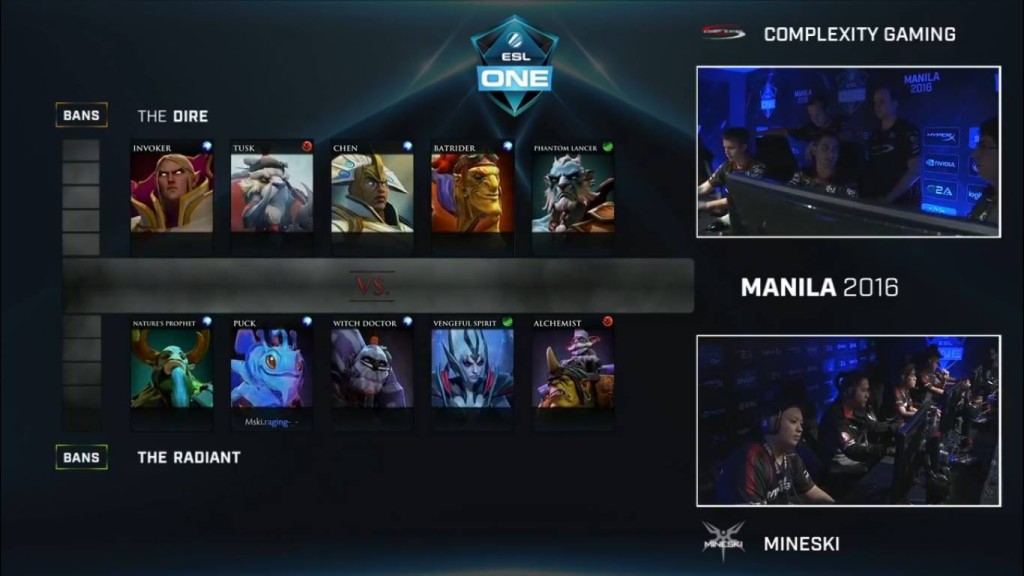 With a more even rhythm to their plays, Mineski played the long game to ensure that Benhur Lawis’ Alchemist got the necessary gold to power up. This paid off greatly in the end.

Thanks to a crazy-fed Alchemist of Benhur Lawis, and better maneuvering of the whole team, Mineski was able to grab the win against CompLexity pitting them at 1-1 as for game 2.

Game 3 was a shutdown though. The picks for both are as follows: 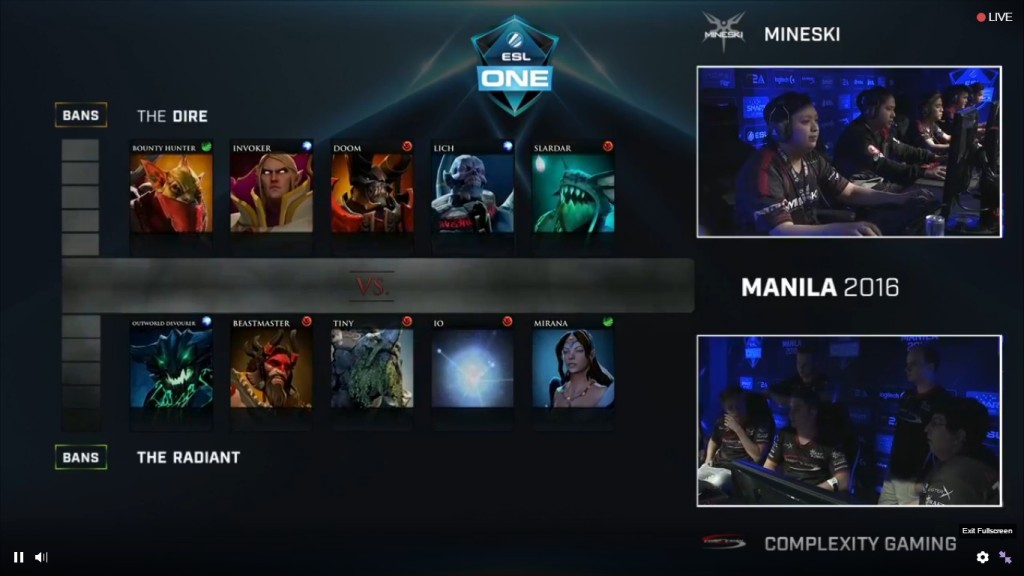 The game heavily favored to compLexity after various ambush plays. They dominated all throughout and finished the game off with a decisive victory.

To watch the games as it happens, you can check the live streams at: https://www.twitch.tv/esl_dota2
Or tune in on FREE TV! Yeah, eSports is now being broadcasted LIVE by TV5. Here’s the schedule: 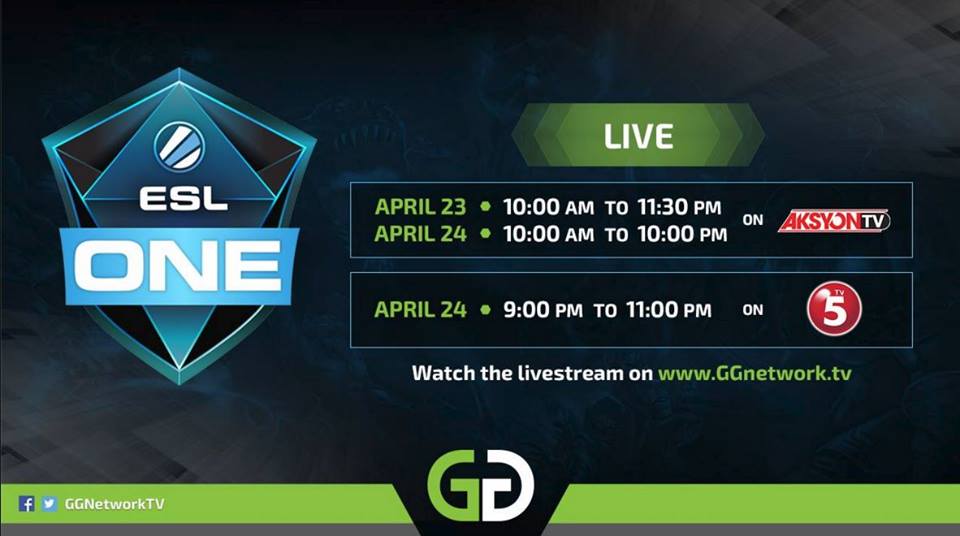