ESL One Manila sets Philippine eSports on Fire during the first day! 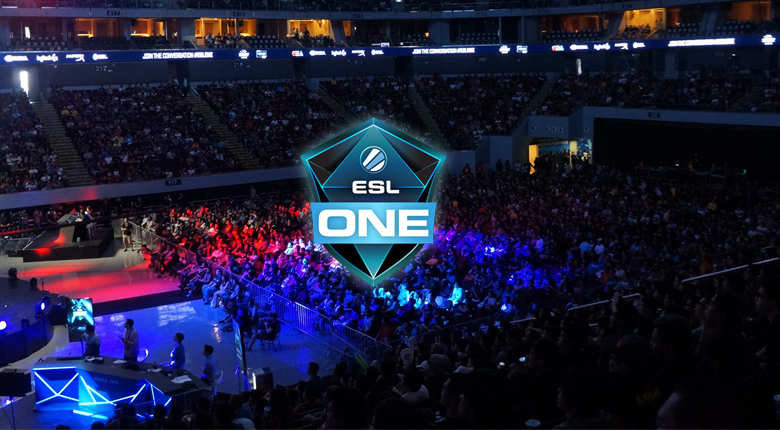 If you haven’t been checking out the ESL One Manila streams on GG Network, Twitch, or the Official ESL One Site, you should! It’s a crazy show of eSports in terms of talent and scale of production – and of cash prize (over 11.5 Million Pesos wew)!

Day 1 started off with Mineski and compLexity battling it out with the Filipino team fighting with all of their heart (and nabbing a decisive game 2) but in the end the win goes to amazing picks by compLexity with their IO-Tiny-Mirana-Outworld Devourer mega combo.

After the win, compLexity (or rather Swindlez) was gracious enough to offer a hug to grieving Mineski fans.

The day’s highlight is when crowd-favorite, Team Secret took the stage and devoured EHome during the 2nd game of the day with a 2-0 win. Secret, not wanting to give the Chinese Team a chance to farm, slew them with constant heavy-hitters and excellent performance by Arteezy. 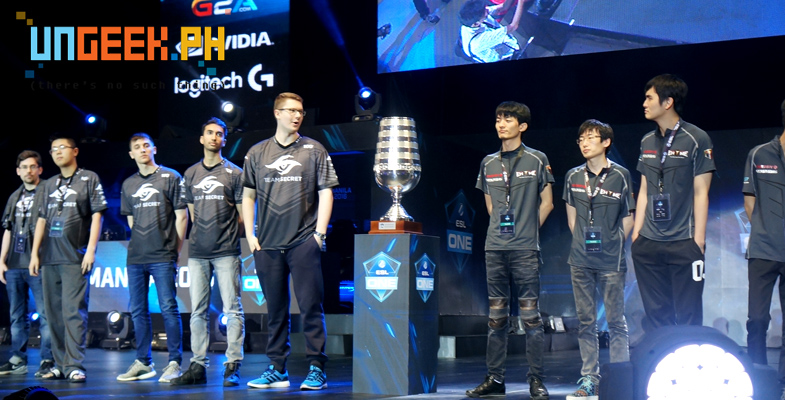 Of course, its Secret’s team Captain Clement “Puppey” Ivanov that had the stadium shrieking every time he performs or gets hit in a clash. Filipinos showed some, um, “Puppey” love when after the match, a huge crowd of fans gathered in front and started chanting his name.

All this excitement and the day isn’t half done yet! More matches from Wings vs compLexity and Empire vs Secret happened after.

That’s pretty much how packed the activity is on day 1 of ESL One Manila. And while that’s happening on the event floor, there are mounds of activities happening outside with cosplayers roaming around, sponsor booths with their on-ground activations (PLDT’s Street Fighter V booth and Smart’s Steam Wallet promo).

Merch have been flying off the shelves as well, even if the shirts, jersey’s and jackets are pretty pricey (3400-3500 per piece wew).

Fans also line up to meet and greet their favorite teams and have their paraphernalia’s signed! 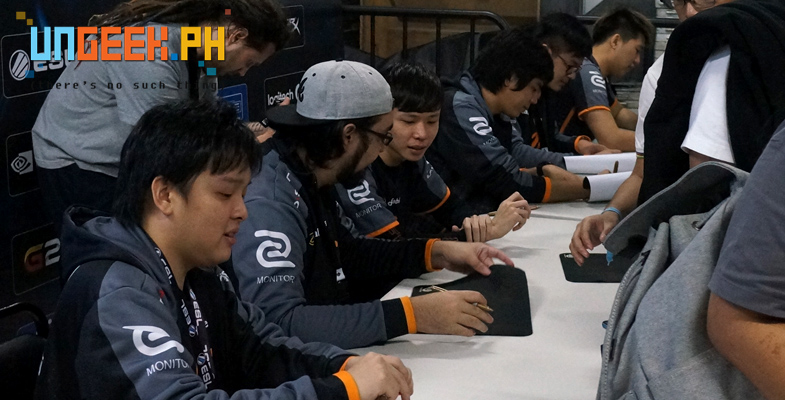 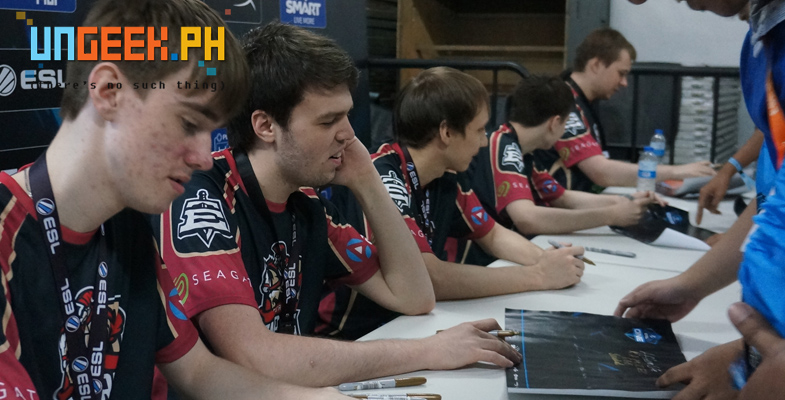 Despite being glued to their seats for more than 12 hours, the crowd’s energy never wavered! Surprise wins from Wings versus compLexity sent the Arena in frenzy. 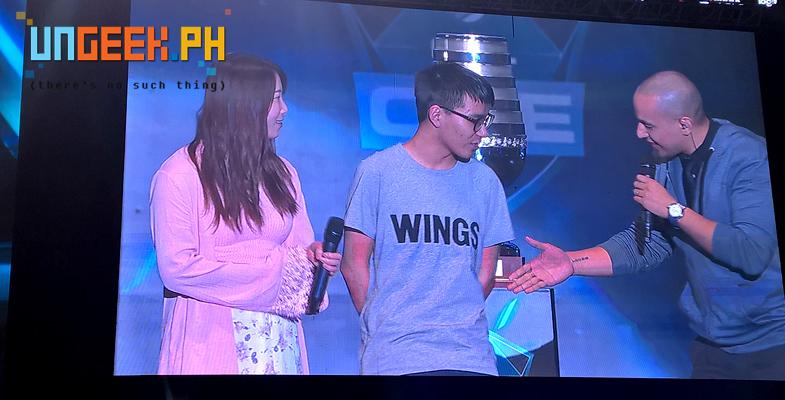 And Secret’s match against Empire sizzled the crowd even more! Imagine what the energy will be like tomorrow during the semi’s and the finals? 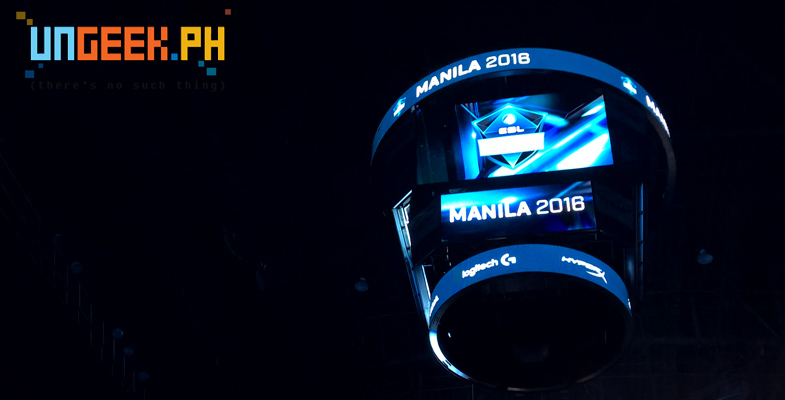 If you can’t get yourselves to SM Mall of Asia Arena tomorrow, we suggest calling your friends over, prepare some food and drinks and watch the games unfold in the comfort of your home.

As always stay glued to Ungeek as we bring you timely updates. We’ll be live tweeting as well so make sure to follow up on our twitter account. Kita kits uli! :p