This pleasant dream might be a nightmare in this new film, Koma 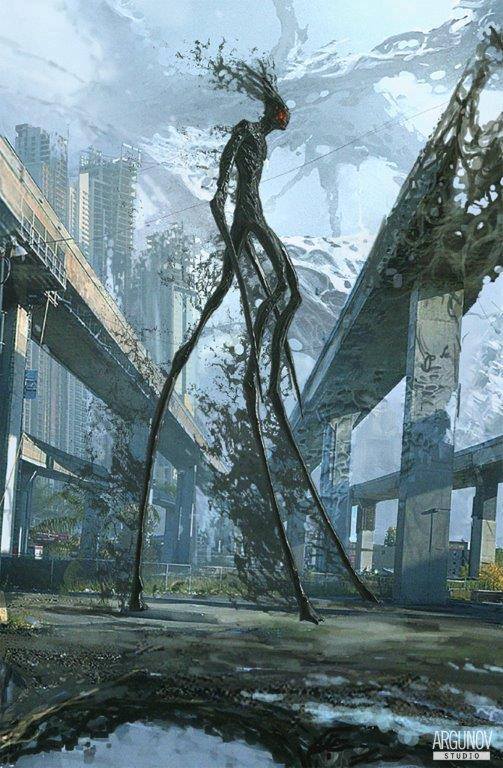 I don’t know what’s going on but it looks vividly surreal! Check it out.

Koma is the story of a young and talented architect who suffered a terrible accident rendering him comatose.  While in his sleep state, he enters a eldritch world, fragmented, chaotic, constantly in-flux, incoherent but  filled with beautiful sceneries of urban jungles, vast plains, valleys, mountains & glaciers and giant otherworldly creatures!

Produced by Enjoy Movies and Renovatio Entertainment the same companies behind the Soviet Superhero film Guardians, this will be Nikita Argunova’s directorial debut. Film production will official start this summer 2016 and is slated for release in 2017.

- Advertisement -
Previous article
Movie Review: Captain America: Civil War
Next article
International TableTop Day 2016: A Guide on Where to Go and What to do in Manila