Top 5 “A Song of Ice and Fire” Theories 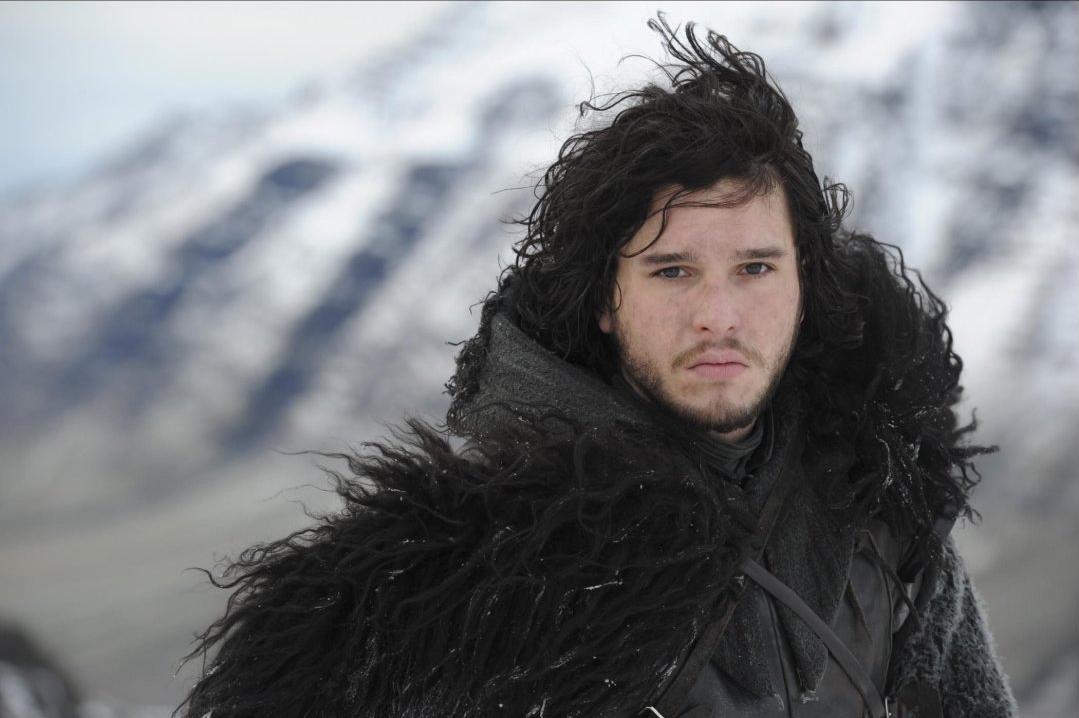 With the upcoming Season 6 in the horizon and new teasers popping up here and there, fans of the HBO TV Series Game of Thrones are hyped to see how the story will unfold. People just can’t help but make predictions on how things will turn out. “He’s soooooo dead!” “No he’s not!” “Will she finally join the game?” “DRAGONS!!!” It just makes you wish for the premiere to come sooner!

Speaking of predictions, I read up on some A Song of Ice and Fire (ASOIAF) theories and chose 5 of my favorites!

Before we begin though, note that these theories are inspired by the novels rather than the HBO TV series and given the stark (pun intended) differences between them, the theories may not mesh well with happenings in the HBO TV series. Also… SPOILER ALERT! Contents of this article are filled with spoilers, so if you’re wary of them, turn back now. DON’T SCROLL PAST “IMPIN AINT EASY” TYRION IF YOU DON’T WANT ANY SPOILERS. You.Have.Been.Warned.

Uncommonly strong and tall, Brienne of Tarth is one of the most peculiar characters in Westeros. From one giant to another, a theory has been made that projects Brienne as a descendant of Ser Duncan the Tall. If you’re a fan of the novels, you’ll recognize him as one main characters of the Dunk and Egg chronicles, a seemingly simple-minded giant of a hedge knight with the makings of a true knight. If you haven’t read their exploits, I highly recommend it!

This theory is reinforced with the scene in A Feast for Crows where Brienne recalls seeing a shield featuring a green shooting star above an elm tree proper on sunset… Dunk’s old shield! This does make a lot of sense, as their genes show.

Another difference between the TV series and the novels, Coldhands made happenings in the lands beyond the wall more interesting as he helped Sam Tarly and Bran Stark with their adventures in the frozen north. Plus his existence may give us an answer in finding out the whereabouts of one key character. But first, who is Coldhands? In the book, the characters meet him as a man riding a big elk (yes an elk!), wearing the mottled blacks and grays of a man of the Night’s Watch albeit ragged. Face concealed but showing black eyes and sporting cold, black hands (hence the name), he commands a flock of ravens to do his bidding.  It is also noted that Bran’s Direwolf dislikes his smell of dead meat and dry blood, with a hint of rot. He doesn’t breathe and his voice rattles. ZOMBIE! Just kidding! As of now, we’ve yet to know the true nature of Coldhands and how he came about. We do know that he works for the three-eyed crow though.

The theory claims that Coldhands is (err… was?) a member of the Night’s Watch, probably a missing or dead member. Candidates include Waymar Royce and his companions (the first sods to be killed by the Others waaaaaay back at the start of the series), the Night’s King (a figure from history), and even Benjen Stark! I personally like the Benjen Stark angle, but GRRM claimed that Coldhands was NOT Benjen. Crap!

You know what? The TV series and novels have a shit-load of discrepancies with this next theory adding to the list. In the novels, Brienne and Podrick Payne found their way to the monastery on the Quite Isles and get the chance to speak with the Elder Brother, a monk, who allegedly saw Sandor Clegane in his dying moments. See, in the novels, the Hound received a mortal wound as he travelled with Arya Stark and, as he was expiring, Arya chose not to deal the killing/mercy blow and simply left him to die, which was waaaaaay different on how things turned out in the TV series.

The monk claimed that he stumbled upon and got the chance to talk to Sandor Clegane as he was dying and that he knew a lot about the mind and soul of the man. For getting talk with the Hound for a short time, he suspiciously knew a lot about him… But let’s leave it there for a moment. Brienne and Podrick also encountered a Gravedigger who is a large man, larger even than Brienne. The Gravedigger has his face covered and has a healing wound eerily similar to Sandor Clegane’s mortal wound. The Hound’s wild horse is also found in the monastery stables. So the theory goes that Sandor only died metaphorically, as he now repents for all the things he has done. He buried his alter ego, the Hound, and is currently repenting in the monastery. It even goes on saying that Sandor Clegane is working as a gravedigger to dig a grave for each person he killed. That’s a good boy!

Azor Ahai, the champion of R’hllor, who will effectively be the savior of the land. According to the prophecy, Azor Ahai will be reborn amidst smoke and salt wielding the flaming sword, Lightbringer, to defend the world from R’hllor’s nemesis, the Other. Melissandre was convinced that the Azor Ahai is Stannis Baratheon, evidenced by his sword, Lightbringer. However, throughout the series, others are believed to be the true Azor Ahai as they fit the prophecy. One of them is Daenerys Targaryen, being reborn with her dragons, fire incarnate. For another Red Priest, it’s Victarion Greyjoy, an uncle of Theon Greyjoy, errr… It’s Reek now right? Victarion’s peculiar circumstances also fits the prophecy with big badass points for his burning arm. And of course, there’s Jon Snow who dreamed of fighting the Others, puzzled even Melissandre and fits some of the prerequisites of the prophecy except the rebirth part… oh, wait.

You knew this was coming (like winter)! This theory has been in circulation for a while now and is close to being accepted as fact simply because the Targaryen angle simply fits. Or does it? The popular theory is that Jon Snow’s parents are actually Lyanna Stark, Ned’s sister, and the fabled Rhaegar Targaryen, giving him Stark-Targaryen blood, potentially enabling him to command dragons and hey, even give him a claim to the Iron Throne! But contrary to this, there are actually several possibilities for his parentage, not just the one I mentioned. His mother could have been a simple fisherman’s daughter, a wet Nurse named Wylla, or even Ashara Dayne, a noble lady of the south. All of these possible mothers are linked to Ned Stark fuelling the intrigue surrounding the late Lord of Winterfell. And I guess we won’t get the truth easily with Ned being headless and all… Nevertheless, the truth to this would certainly have major effects to the story should it arise.

And there you have it. These are just 5 of the mind-blowing theories you can find online. And just a tip, have you ever heard about Frey Pies? How about wonder how the three-eyed crow feeds Bran in that frozen wasteland up north? Try looking them up online and see for yourself. The theories might screw with your expectations, but one thing is for sure… they will fuel your anticipation!