Spiel Des Jahres 2016 Nominees Announced! Which game will take it all? 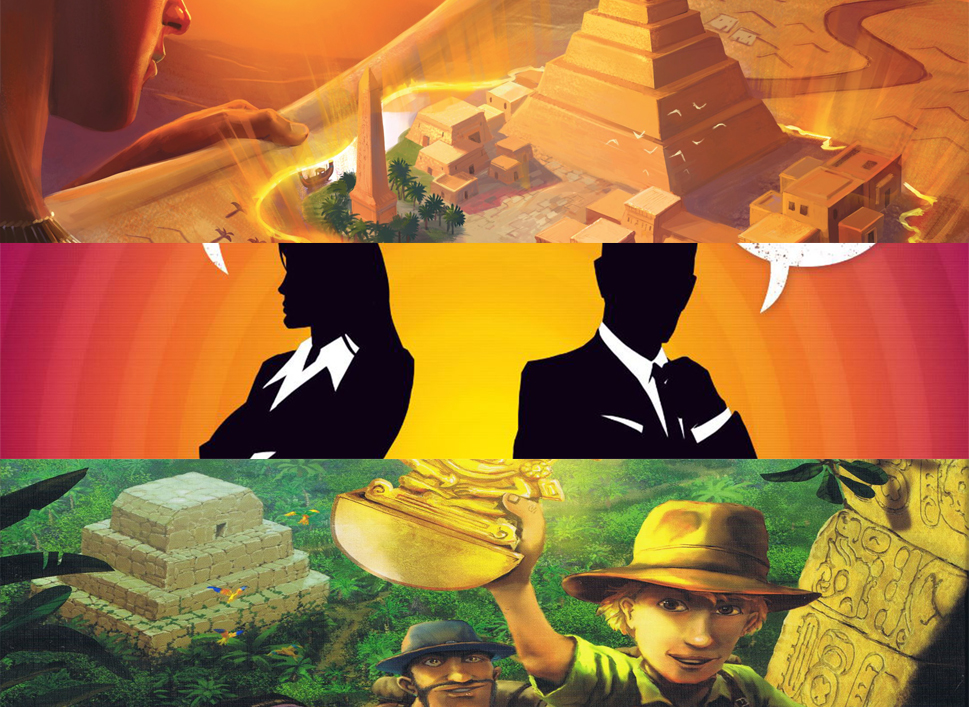 Has it really been a year already? Or rather, has it ONLY been a year? 2015 has been such a great year for games that it feels like decades ago when Colt Express won the SDJ in 2014. 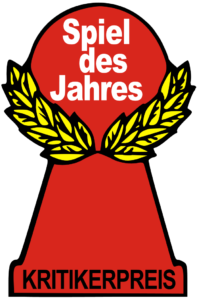 And now we’re here again with a new batch of nominees! While the award has strong pedigree, with previous winners such as Ticket to Ride and Dominion proving to be the definitive games of their genre, the rest of the nominees (more often than not) tend to be a mixed bag.

For the Spiel Des Jahres 2015, the nominees are:

While you’ve most likely heard about Codenames, the other two games may not ring a bell at all. Imhotep, in particular, is only due for release in the US on June 15. One has to realize that the SDJ is an award with a German audience in mind. And being the mecca of boardgaming, Germany tends to have European games in their market way before the United States.

The other nominees this year include the following for Kennerspiel Des Jahres (Complex Game of the Year):

As we talked about in our Dice Tower Awards article , as far as the American side of tabletop gaming goes, it has been the year of both Pandemic: Legacy and T.I.M.E. Stories. It’s actually surprising to see thematic games do this well in the awards. Perhaps there is a changing of the guard in the German market as they also start to adopt the American emphasis on narrative in their game design? Hybrid designs from both European and American school of design have proven to be more and more popular over the years.

But who’s our pick to win it?

We’re gonna ride our favorites hard and stick with Codenames for the SDJ, and Pandemic: Legacy for the KDJ. They really are the best in their class for this year, and are clearly a notch above the others. Anybody who’s played these games knows this. But this is certainly not a reason not to try the other games on the list. We believe T.I.M.E. Stories, in particular, would have had a better chance to win the award had it been released in a different year.

Though no schedule has been formalized, the actual winner of the SDJ/KDJ is usually announced in 2 months’ time.

How about you guys? Who do you think will win?