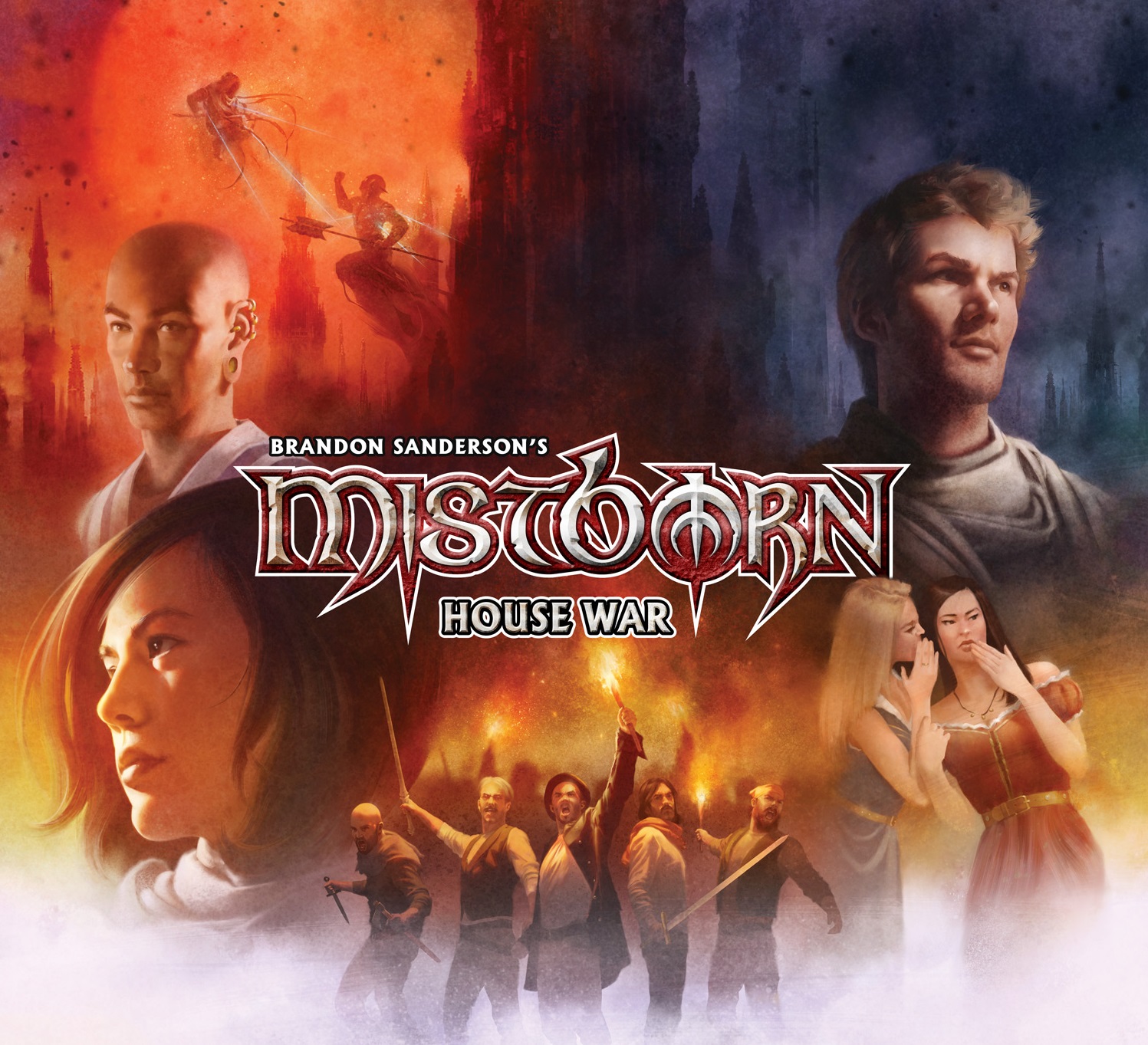 The game is designed by seasoned board game designer Kevin Wilson, with games such as Arkham Horror, Descent and the recently Kickstarted Teenage Mutant Ninja Turtles: Shadows of the Past under his belt.

In this game, 3-5 players play as one of the great houses in the Empire, where at first they try to cooperate to solve potential problems that the empire is facing – from a stack of “problem cards” that is constantly shifting to the right which, if not dealt with, can spell trouble to one, some or all players. Luckily they can be mitigated by spending resource tokens (see below) from your own pool or striking deals with other players, sharing the rewards as agreed upon by those participating. 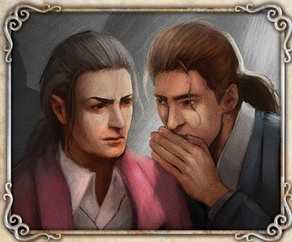 But it’s not all friendship and magic in this game, as stated in the description:

“Simultaneously, you’ll compete to become the most powerful House in the land by currying favor from the almighty Lord Ruler. To win, you must build alliances, negotiate deals, and undermine both your enemies and your allies — all at just the right time. But be careful! Should your stewardship fail, unrest will tear the Final Empire asunder and the House most distanced from the Lord Ruler shall emerge the victor.”

Those who read the books will feel right at home with this game, as you might encounter significant characters like Kelsier, Vin, Sazed in the game. For the newbies unaware of the franchise, it is said that the game is easy to pick-up and learn, which could spark an interest to dive into the books. (I’m like that sometimes, playing a game be it in digital or analog then immersing myself in the fluff afterwards.)

Speaking of fluff, the “Personality cards” in the game represent special characters from the novels who can provide various effects in the game –  possibly a form of “take that” mechanic or something that can grant you resources or abilities. For a more in-depth description of the rules, you can download it here. or check out UndeadViking’s review of the protoype copy below:

As of this post the game is currently on day 1 in it’s campaign and will end after 35 days, so you have a lot of time to hem-and-haw. The game of course will add new stretch goals and development changes so you might change your mind by then. It’s about time we saw the Mistborn series in board game form… So while I’m still waiting for that Wheel of Time game (if it will ever come out in the future), I’m more than happy to try this one out first!

- Advertisement -
Previous articleTest your Game of Thrones Knowledge and Win Prizes in the Dyce N Dyne GoT Trivia Night!
Next articleBlood Rage Tournament Concluded at ToyCon 2016