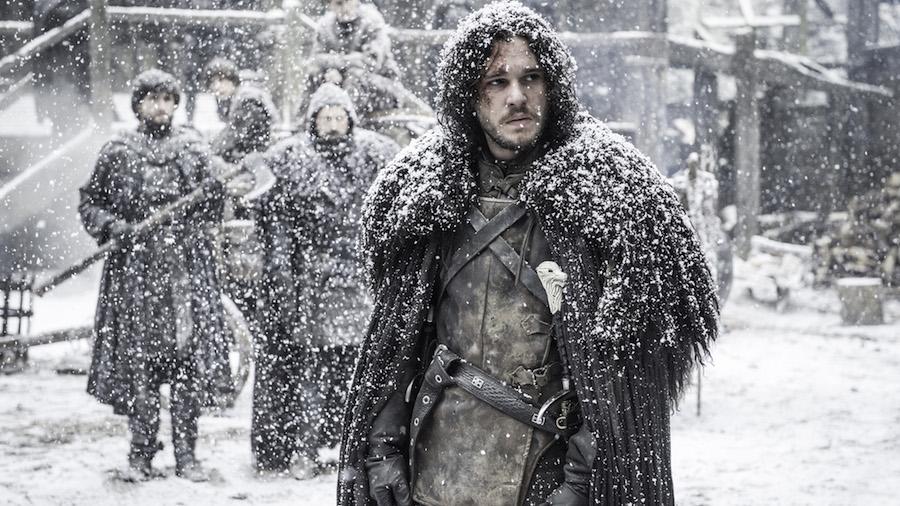 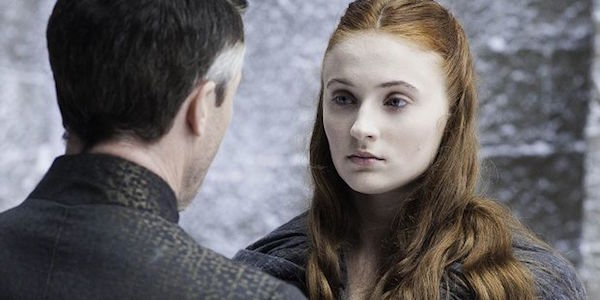 The widely popular fantasy series Game of Thrones will return for a summer 2017 release (around June for us here in the Philippines). That’s according to HBO, which also announced some major changes, most notably in their episode line-up which will consist of 7 episodes, from the usual 10.

“Now that winter has arrived on Game of Thrones, executive producers David Benioff and D.B. Weiss felt that the storylines of the next season would be better served by starting production a little later than usual, when the weather is changing,” said Casey Bloys, president, HBO programming. “Instead of the show’s traditional spring debut, we’re moving the debut to summer to accommodate the shooting schedule.”

According to the UFC unfiltered podcast:

“We’re starting a bit later because at the end of this season, ‘Winter is here’ — and that means that sunny weather doesn’t really serve our purposes any more. So we kind of pushed everything down the line, so we could get some grim grey weather even in the sunnier places that we shoot.” 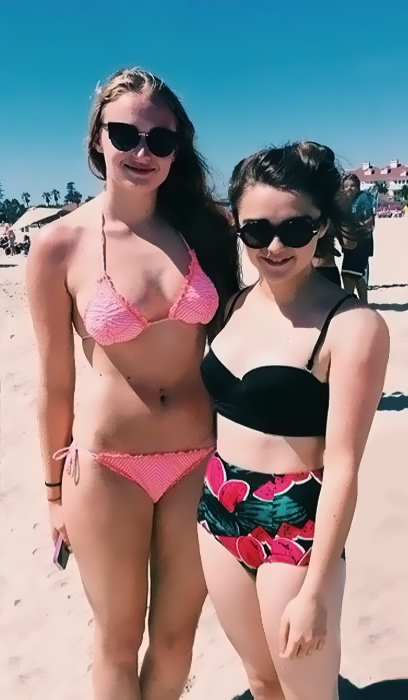 For now fans have to wait a bit longer. But summer sure is coming.

- Advertisement -
Previous articleThe Lego Batman Movie is promoting The Dark Knight’s SDCC 2016 appearance
Next articleASUS Keeps its A-game on as they launch the first ROG concept store in SM Megamall!