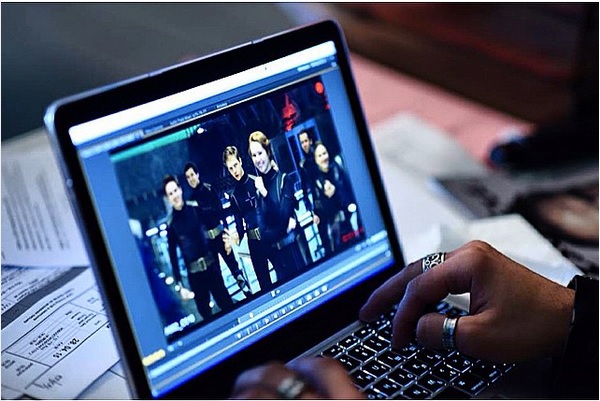 Looks like we have another behind the scenes feature of the much awaited Russian Super Hero Film Zaschitniki aka Guardians. While the first featurette talked mostly about what kind of approach they took during the conceptualization of the project and early production, this featurette talks about our hero’s abilities as well as the post production CGI work. Check out the video below:

It began in 1999, of , it is  comic and entertainment convention that consists of pop culture and entertainment elements across many genres, including science fiction, fantasy literature, comics, movies, television series, animation, anime, toys, games and much, much more.

Zaschitniki aka Guardians is slated to be shown next year on February as the Philippines will be part of its world premiere.