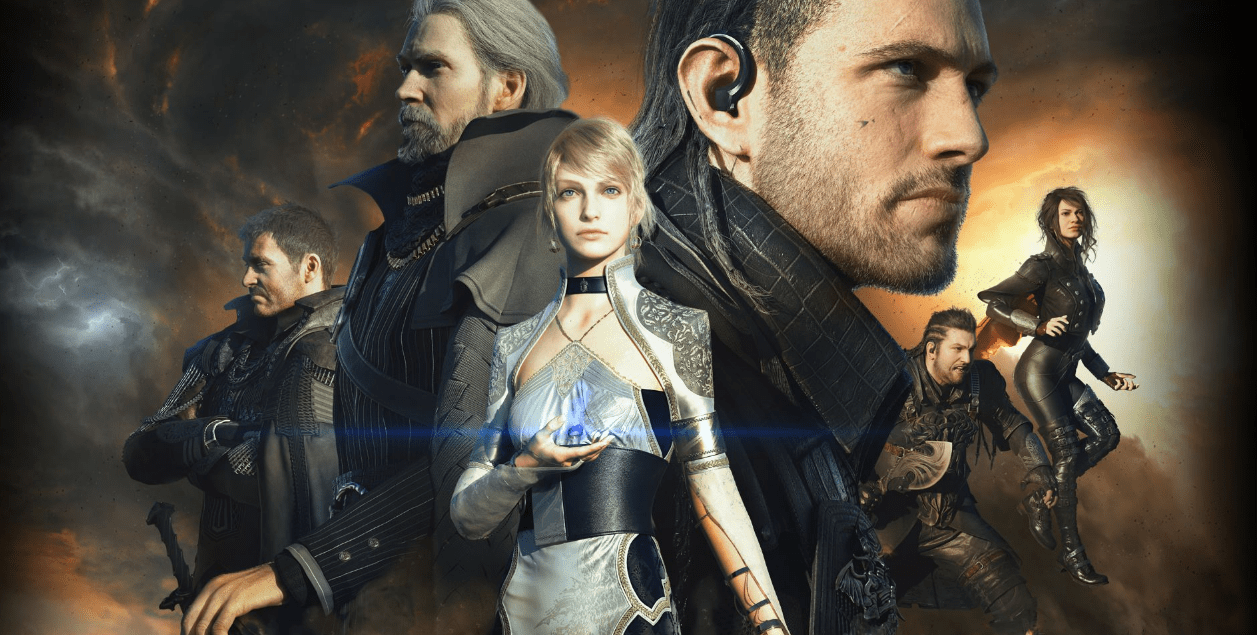 The story takes place simultaneous to the events of the FFXV game but instead of focusing on the main protagonists  of the game (Prince Noctis and his cohorts), the movie centers on his father, King Regis Lucis Caelum CXIII (Sean Bean), and his elite guards dubbed as the Kingsglaive. 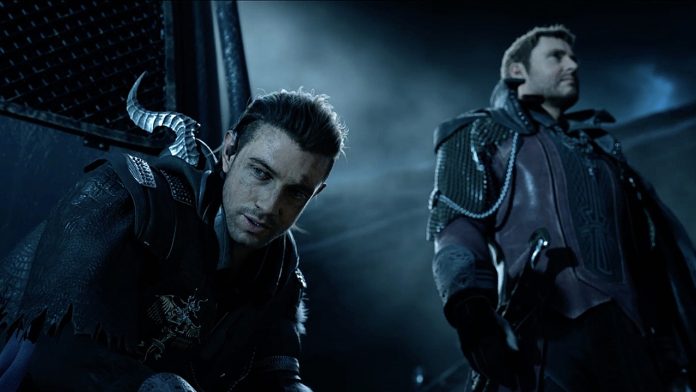 Imbued with powerful magic from the mysterious ancient Crystal that sits at the center of their beloved City, Lucis, King Regis along with Princess Lunafreya (Lena Headey) of neighboring country Tanebrae and the Kingsglaive assigned to her, Nyx Ulric (Aaron Paul), try to secure a future for their people against the mechanical might of the invading country of Niflheim.

The addition of a feature-length fully CGI movie helps paint the mythos of FFXV clearer and with the movie out now in cinemas, the November 29 pushback of FFXV game doesn’t seem so bad. To further hype the game (and the movie) up, Square Enix released this 12-minute opening clip from Kingsglaive:

Final Fantasy XV Kingsglaive was released first in Japan last July 9 and is set to be bundled with Deluxe versions of the game as a Bluray release but it seems that fortune shined on us as SM Cinema was able to secure a limited theatrical run on select theaters.

Here’s a list of current cinemas that show FFXV Kingsglaive: