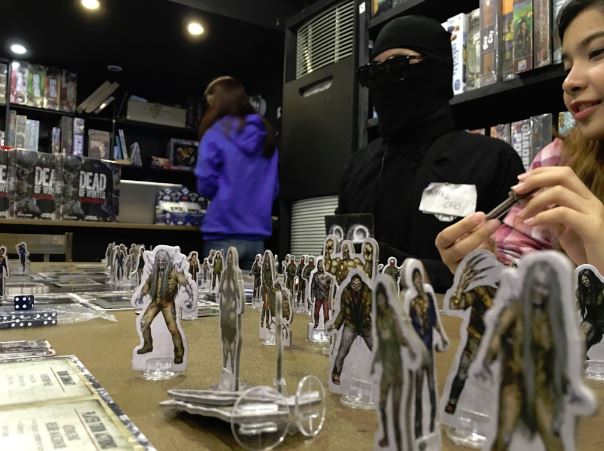 On August 5, Gaming Library, in partnership with Plaid Hat Games, held The Long Night Zombie Party in Dyce N Dyne to celebrate the first arrival of Dead of Winter: The Long Night here in the Philippines! In case you missed it, here are the highlights of this milestone event. 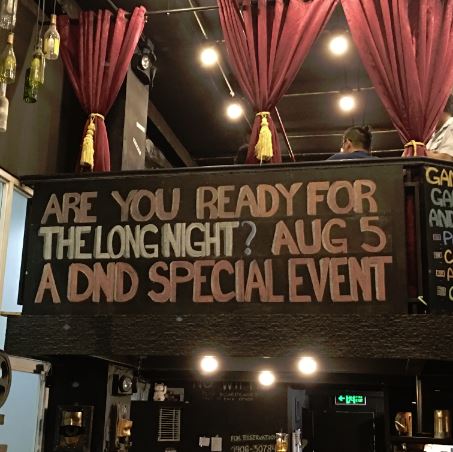 Guests (AKA the Survivors) started coming in

Survivors from all walks of life (and attire) came by to take part in the pre-release event of Dead of Winter: The Long Night! Everyone got the chance to see EXACTLY WHY many were eagerly waiting for this game’s release. 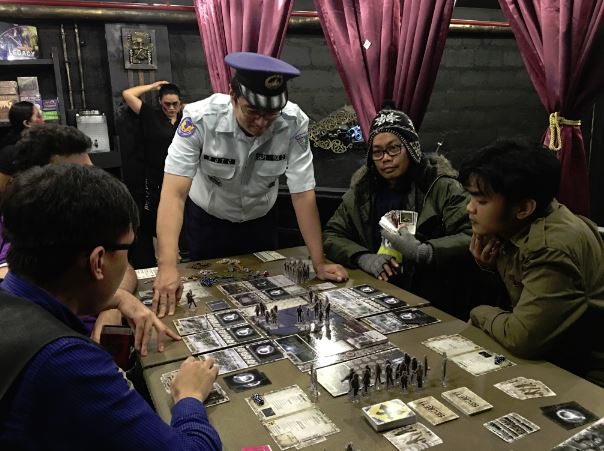 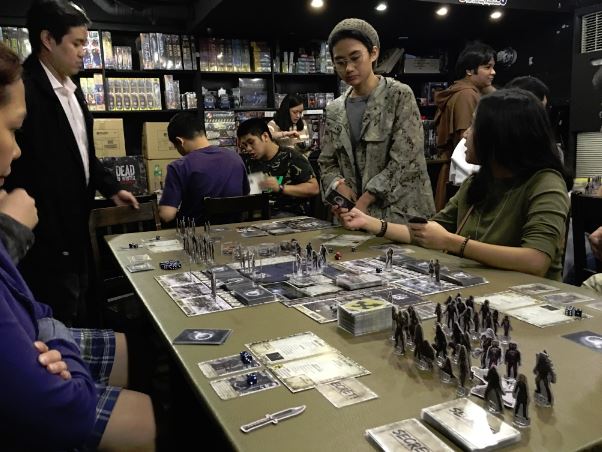 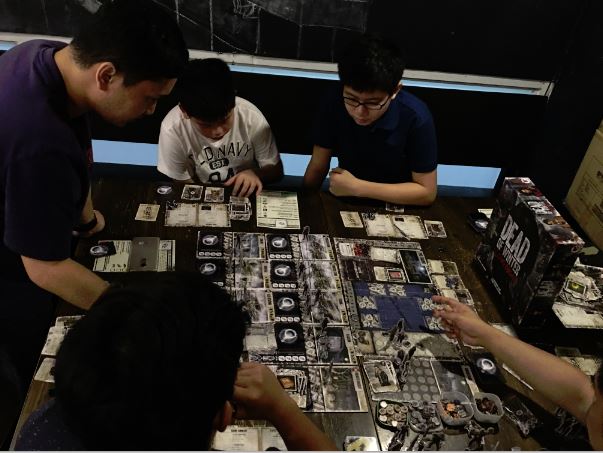 Rations were available, of course, as people tried to make it through the LONG NIGHT and stay until the very end of the event! 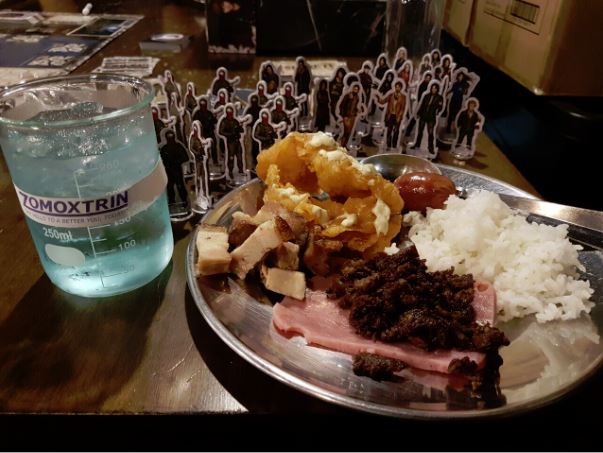 Various challenges and Crossroads were presented to the survivors where the Survivors with the highest number of points get awesome prizes!

The biggest highlight of the night was the release of Dead of Winter: The Long Night EXCLUSIVELY to people in the event – weeks ahead of the Global Release! 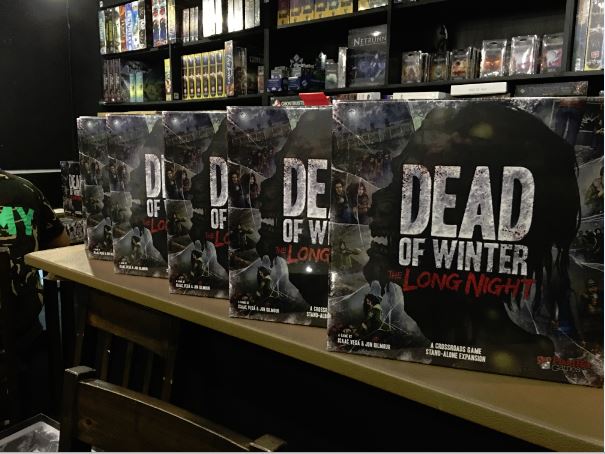 Finally, the Long Night ended! The ones who survived until the end got awesome prizes like – Signed Character cards, Sleeves, and even a FREE COPY OF THE GAME for the Survivor with the highest number of Survivor Points! 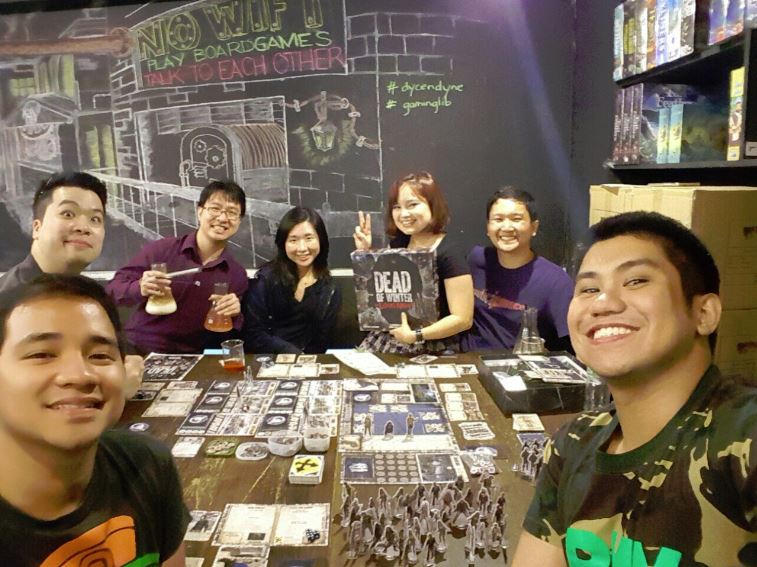 Overall, not only was the event really fun and visually awesome, but it was also an amazing experience to be part of one of the biggest milestones of the Philippine Boardgaming Scene! We hope that there will be even bigger strides and developments in the local boardgame industry! Until then, see you in the next event!