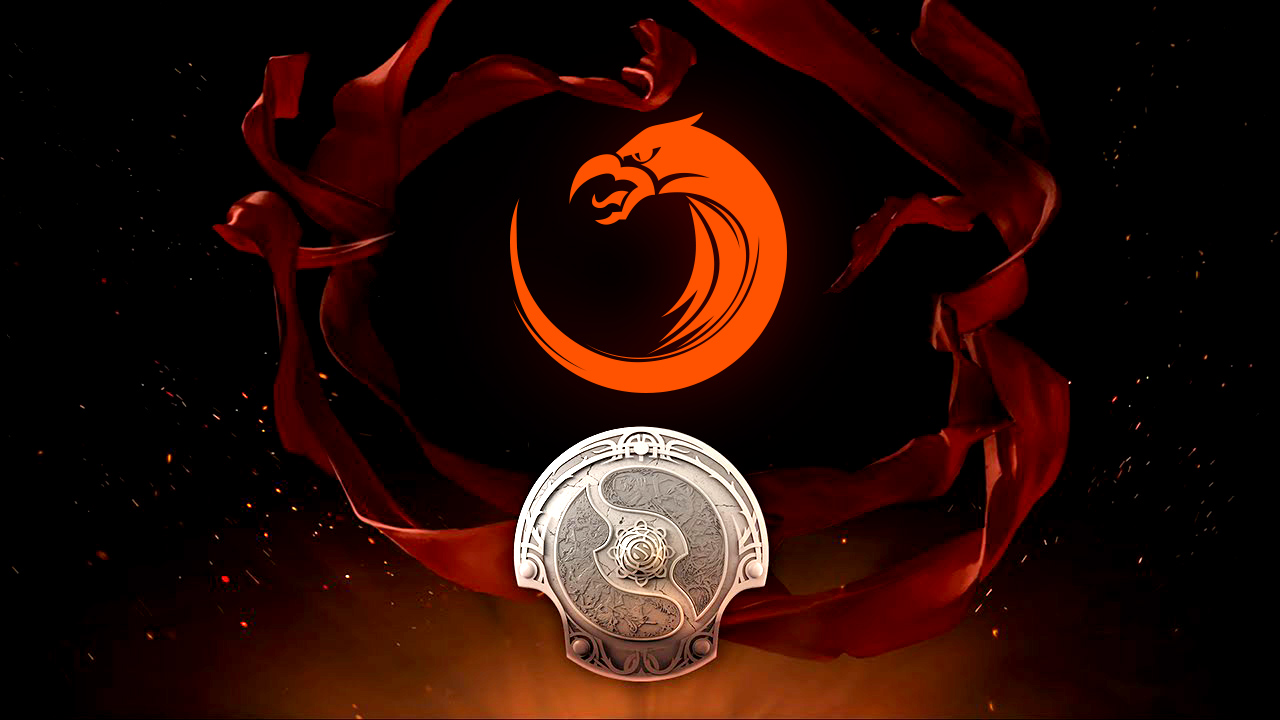 In case you have been living under a rock the past few days, you have been missing out on some incredible Dota 2 matches from 16 of the best teams from all over the world! Just this yesterday morning, the Philippine representatives to the most prestigious Dota 2 tournament in the world made eSports history and pulled off what may have been the BIGGEST upset the Dota 2 scene has ever witnessed, crushing the heavy favorites to win it all, Team OG. With the win from TNC Pro Team, they move on to fight another day and they secure themselves at least a top 8 finish in the tournament and around 500 thousand dollars!  Talk about a lot of money huh? Of course their journey doesn’t end there as the competition will only get tougher from here on out, with their next opponents being Digital Chaos. Before we get ahead of ourselves, let’s take a quick look at how TNC managed to pull off the historic feat against OG.

Game 1 sees TNC picking a Phantom Lancer to close out their draft against a very familiar lineup from OG. Being very comfortable with these picks, it looks like OG was going to steamroll TNC due to PL usually taking a very long time to be effective during fights. With Crit’s enchantress being a pivotal hero in the early game, OG looked to take advantage of the laning phase to gain enough momentum going into the mid game as Phantom Lancer is a very scary hero to face in the late game, especially when he gets a diffusal blade to counter the mana shield from Medusa.

The exact opposite happened though as TNC gathered pick off after pick off, killing the OG supports multiple times and racking up a 12-7 lead at the 19 minute mark. Moon pulled off a great 3 man Chronosphere, killing off the Axe and allowing OG to push the lanes further. Moon played a very impressive game on the Faceless Void, creating kill opportunities for his team left and right.

A clash at the 30 minute mark proved to be a big turning point in the game. OG took a Roshan with ease but TNC was ready to make their move. As soon as Roshan was taken down by OG, TNC immediately jumps in and instantly kills off Moon and brings down Drow to almost zero health. Positioning turned out to be really bad from OG and although they proceed to kill of the Axe once again, TNC proved to be too strong without any Chronosphere to worry about, turning a 10-16 score into a whopping 11-20 lead, taking a 4-1 exchange.

TNC did not look back and a clash at the 35 minute mark saw the beginning of the end for OG. With Axe breaking the smoke gank from OG, TNC proceed to immediately kill of the Drow easily and with the Split Earth from Eyyou effectively separating Enchantress from the rest of the team, TNC proceeds to kill OG one by one, with only Moon surviving the team fight. TNC successfully break the mid and top tier 3 with a strong push after the clash and it was all downhill from there for OG, losing team fight after team fight as they cannot seem to find the answer to the Axe – Lifestealer initiation from TNC. OG found a way to still extend the game as long as they can so that Miracle could make a comeback on the Medusa but TNC just proved to be too strong, executing their team fight to perfection and forced a GG from OG at the 54 minute mark. Game 1 goes to TNC and the crowd goes wild! Can TNC really take this series from OG?

TNC pulling out all the stops as they bring out a very formidable Huskar – Dazzle combo, along with a Drow and a Faceless void. OG on the other hand, relied again on their trademark picks, taking a Wisp – Tiny combo with Miracle’s Ember Spirit being their damage anchor. OG’s draft strategy is simple, dominate the early game and snowball into the mid game because they cannot afford to take the late game against the Huskar. Easier said than done, as TNC take the first blood with a Huskar solo kill against the Ember.

Good rotations from Ogre Magi proved to be a thorn in the side of TNC as their lanes are getting utterly dominated. A gank by OG at the 6 minute mark proved to be a great move as they catch the Drow off guard, picking her off in the bottom lane followed by a surprising solo kill by the Ember on the Huskar in the mid lane. Drow and Huskar get picked off once again by fantastic rotations by OG, shutting down the farm of Kuku.

OG pick up the pace and force another clash at around the 15 minute mark, netting Miracle a triple kill and further building on their advantage, taking a 3-14 score. TNC shows some pulse at the 40 minute mark, picking off a valuable target in Miracle while the rest of OG take on Roshan. OG continue to find pick offs from all over the map, always taking favorable exchanges and building up the lead at 20-31 57 minutes into the match.

TNC continues to push out the lanes and little did anyone know that this would be the final minutes of the match. Approaching the 59 minute mark, Miracle purchases a divine rapier and look to hold a successful base defense against the TNC push but this would spell the end for OG as TNC surprises OG with a GG push on their exposed Tier 4 towers and the Faceless Void throws out a fantastic Chronosphere, catching out and killing Tiny who has no buyback at this point. Drow puts out a perfectly timed silence on the divine rapier wielding Ember Spirit and immediately pops him with the combined damage from Huskar. With the damage dealers from OG gone and with no buyback, TNC forces out the GG from OG and thus completes the biggest upset in Dota 2 history! See the video below to relive the final minutes of the game and the insane reactions from the crowd and the casters!

If I had told you before the tournament started that by day 2, Na’Vi, Secret, LGD, and OG will be eliminated, you would have called me crazy! I am 100% sure that everyone’s predictions over at their compendiums are now in shambles, I know that my predictions have already been thrown out of the window because I initially called OG to win it all.

Going into day 3, we look forward to what seems to be another day of quality Dota. Alliance will face Fnatic and Newbee will try to beat Liquid in their elimination games while MVP and Wings as well as Ehome and EG slug it out to move further along the upper bracket. How do you see these matches turning out? Share your thoughts with us and let us know how the tournament has been so far!

Top Arcana Skin Suggestions for IO Should it Win the Arcana Votes!

The International 2016 Dota 2 Championships is LIVE!