Animax Serves Up Awesomeness This September With One Punch Man! 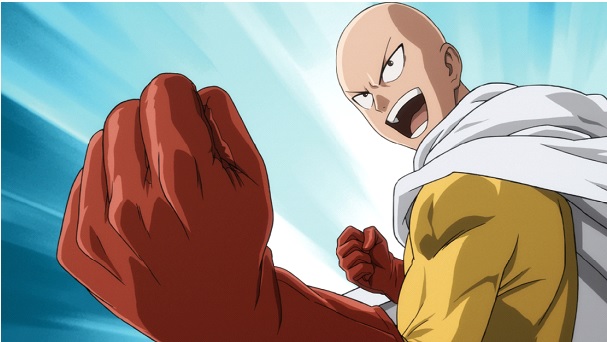 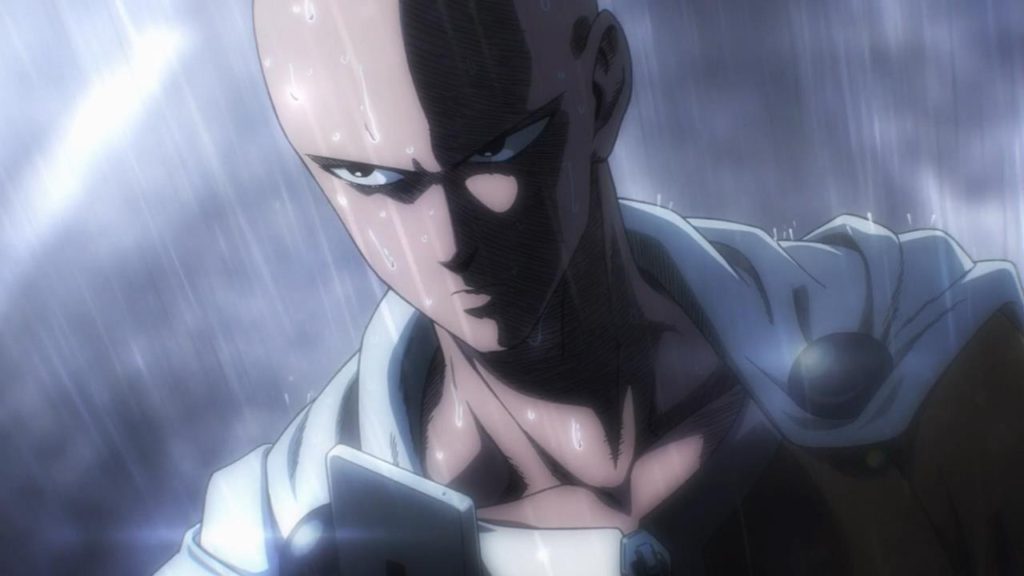 Animax gears up for the newest king of parody as One Punch Man Saitama breaks ground this September every Monday night at 10:00 pm.  Follow Saitama’s exploits as he climbs the ranks of the hero association to fulfill his dreams of becoming a hero that saves the day.

Set in a world were monsters are a constant threat, the action comedy series revolves around Saitama, a man who’s awakened powers lets him obliterate any foes he face with a single punch, much to his dismay. The brainchild of Japanese manga artist ONE, One Punch Man began as web-comic back in July 2009 as a personal project which he serialized on his own website, since then its popularity exploded gaining the attention of Shueisha Inc. or better known for their magazine, the Weekly Shōnen Jump – running its own manga adaptation with illustration by Yusuke Murata.

Now after more than 10 million views with 20,000 hits per day on its website later, we finally can enjoy the anime incarnation of One Punch Man, with Madhouse Studio at the helm, we can be sure the series will continue to grow in popularity. 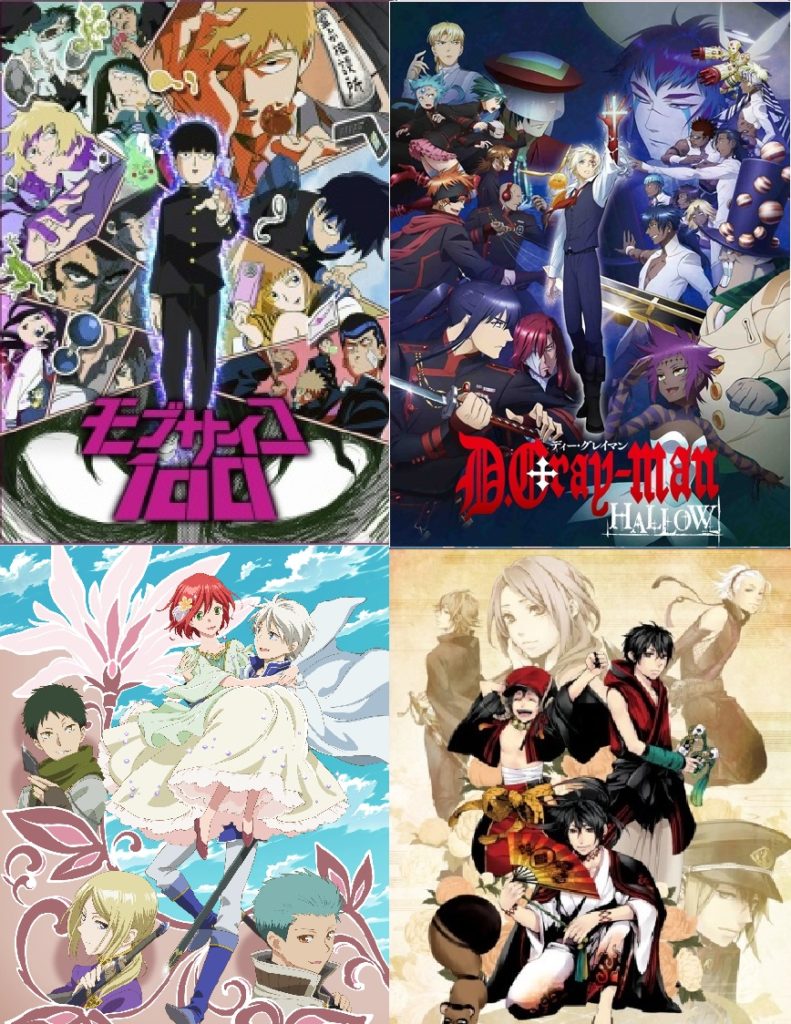 Aside from One Punch Man, viewers can also look forward to a full-day marathon of Mob Psycho 100, another hit series by One, as well as a marathon for supernatural-action series D.Gray-man HALLOW. Animax will broadcast both marathons in October after the two series ends their same-day-as-Japan run on the channel.

Other shows debuting this September include the action-romance series Snow White with the Red Hair (Season 2), premiering on 27 September every Monday and Tuesday at 8pm along with the supernatural thriller Laughing Under the Clouds, which will begin on 29 September every Thursday and Friday at 10pm.