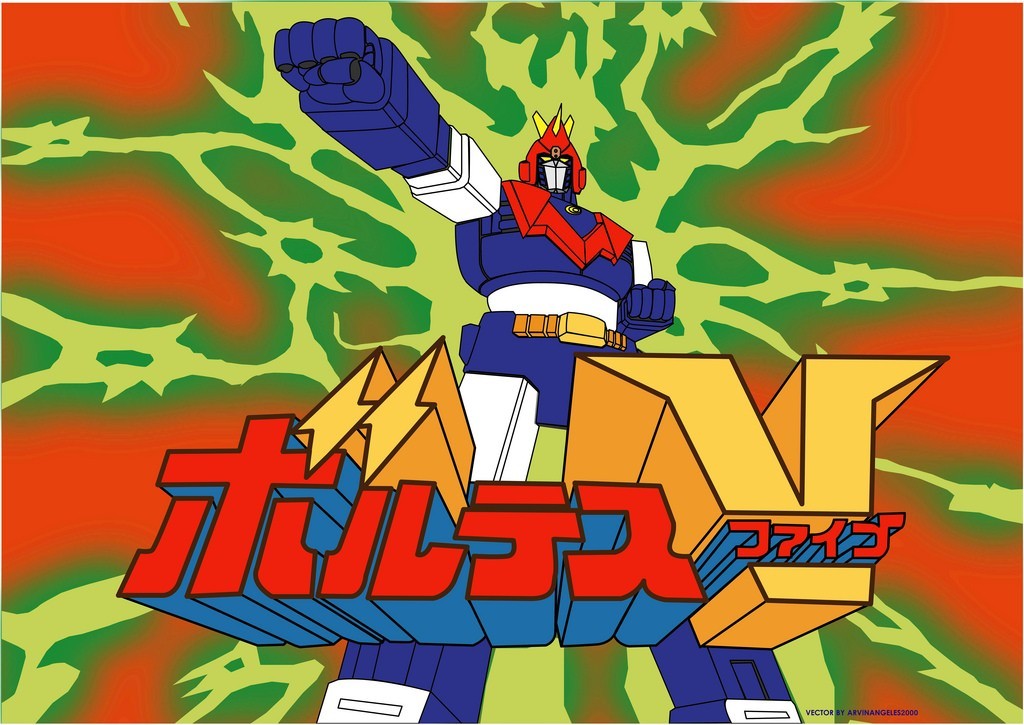 Get on the nostalgia train, and play the newly released Voltes V Android game, now available in Google Play.

Developed by Xurpas,  Voltes V games uses the shoot ’em up or shump mechanic, similar to the popular game, Galaga.

In the game, you will start as Steve Armstrong piloting his Volt Cruiser, and  slowly fight alongside Mark, Big Bert, Jaime and Little John. Once all 5 crafts are on screen you’ll need to charge a meter before, yeahp, volting in to be the famed giant robot Voltes V! The game include 27 levels, and your main goal is to save the earth against Prince Zardoz, and the rest of the Boazanian spacecrafts, while dodging their attacks.

You earn in-game coins to upgrade the Volt Cruiser, Volt Bomber, Volt Panzer, Volt Frigate or Volt Lander and Voltes V to better aid you in your battles.

We’ve only gone past level 1 in our trials but we heard that the game will require you to subscribe once you hit a certain level. Hey the app has to make money somehow, right (you can always unsubscribe if you don’t want to play the game anymore)? If you’re in for some nostalgic fun, Volt In!, and download the Voltes V game via  Google Play.

The game can be played using Android Kitkat device and above, requires at least 1GB of RAM, and Internet connection.

- Advertisement -
Previous article
Nike gets futuristic with the self-lacing shoe, HyperAdapt 1.0!!!
Next article
Inside the 11 Geekgasmic Halls of the Tokyo Game Show 2016! [Part 2]