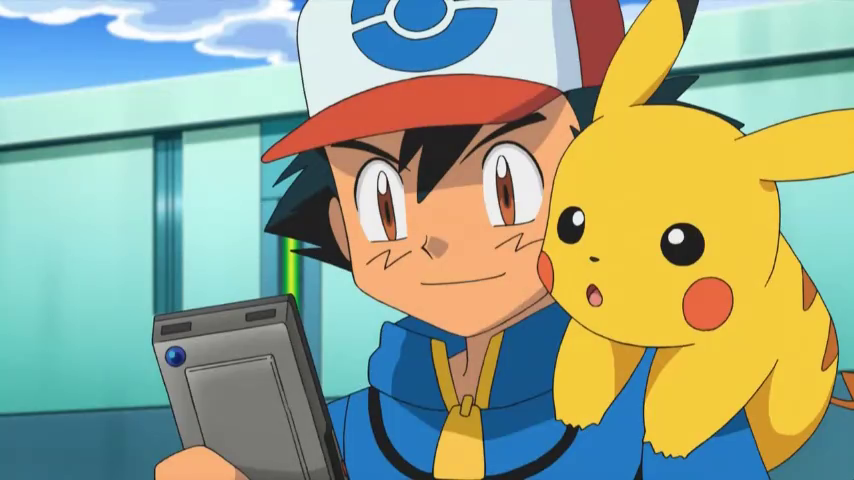 In an interview by GMA News last September 9, Kevin Catalig of Manila, shared his passion of Pokémons hunting the 141 Pokémons around Manila and Pasay area. In the interview, he mentioned that playing the game is a hobby and it’s something he wakes up to do as an everyday routing (like work) by playing from 8AM to 10PM.

Catalig also shared that most of the rare Pokémon can easily be found in the Luneta and Quirino Grandstand areas, which usually spawns Pikachus, Ninetails and Lickitungs.

On a reddit post,  MessiahX from Paranaque, shared his and his wife’s Pokédex to prove the success of their quest to catch all 141 Pokémon available in the Philippines.

Currently at Level 29, MessiahX claims that their endeavor of catching all 141 Pokémon is purely “100% legit, (the) fruit of our labor, sweat, and extended time hunting mostly in Luneta, Manila Ocean Park, and Leviste Makati“.

He shared that the last Pokémon he had to acquire to complete the set was an Omanyte, which he hatched from a 10KM egg. While he already HAD one, this specific instance gave him enough candies to evolve his existing Omanyte into an Omastar, missing piece of his collection.

MessiahX even shared some tips on areas where you can catch rare Pokémon:

Mau Duque has also reached this awesome Pokémon Go milestone of 141. He has submitted to us the following screenshot and has secured himself as part of this first batch.

Last July, New Yorker Nick Johnson had been recognized as the First Pokémon Master to have caught (and hatched) all 142  Pokémon in the US, which included the region-locked Pokémon, Tauros.

Johnson and his girlfriend were awarded by the Expedia and Marriott Rewards flights that would allow them to catch the other region-locked Pokémon, to complete the total of 145 Pokémon (It’s still impossible to catch all 151 due to the unavailability of Ditto, Articuno, Zapdos, Moltres, Mew, and Mewtwo). They started their trip in Paris for Mr. Mime, then on to Hong Kong to catch Farfetch’d, and lastly, Australia to catch Kangaskhan. The couple was able to fly to Tokyo for their victory lap and for some R&R, all expenses paid courtesy of Expedia and Marriott rewards.

Congrats to you Kevin Catalig, Mau Duque, and MessiahX! You all have indeed become the very best like no one ever was!

AUTHOR’S NOTE: We released an earlier article talking about Messiah X only. After feedback from people, we realized that there were indeed others who have reached this milestone, hence we edited the article. Thanks to everyone who gave their feedback!