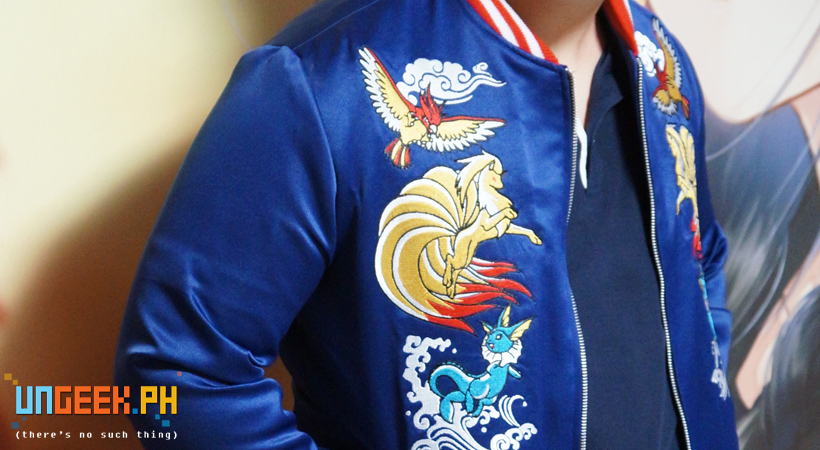 To be the very best (like no one ever was) you gotta look the part as well. That’s where this chic custom fan-made jacket comes in!

Dubbed aptly (and quite simply) PokeJackets, this cleverly crafted apparel is making waves in the local fashion scene.

The jacket was also seen worn by Vice Ganda in one of her Gandang Gabi Vice episodes. 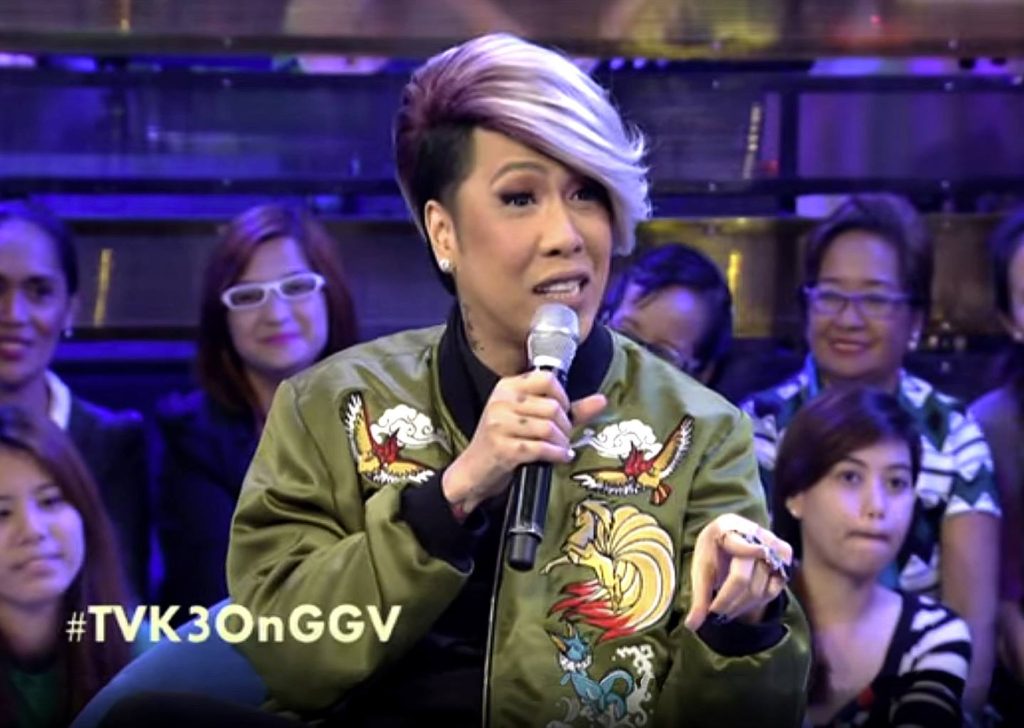 We got in touch with Mr. David to see if we can commission a pair to bring to Japan and he did not disappoint.

Unbox EIC Carlo Ople sported a gunmetal version going around Akihabara and I donned a Navy Blue one with a custom red and white piping for a more Ash Ketchum feel! 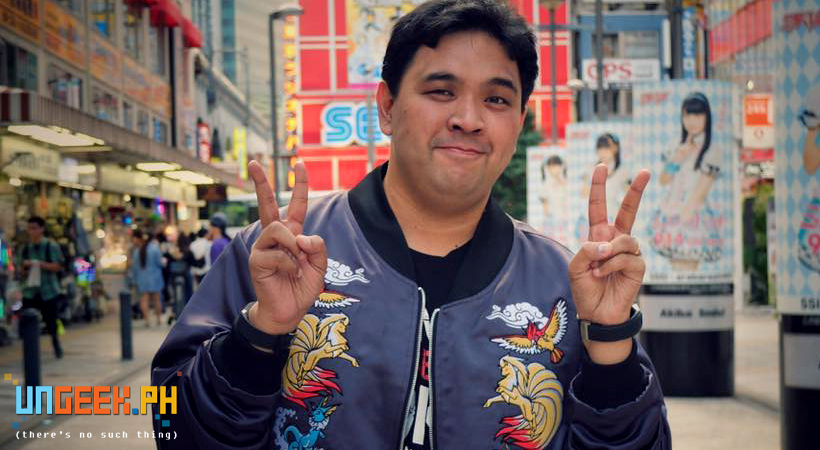 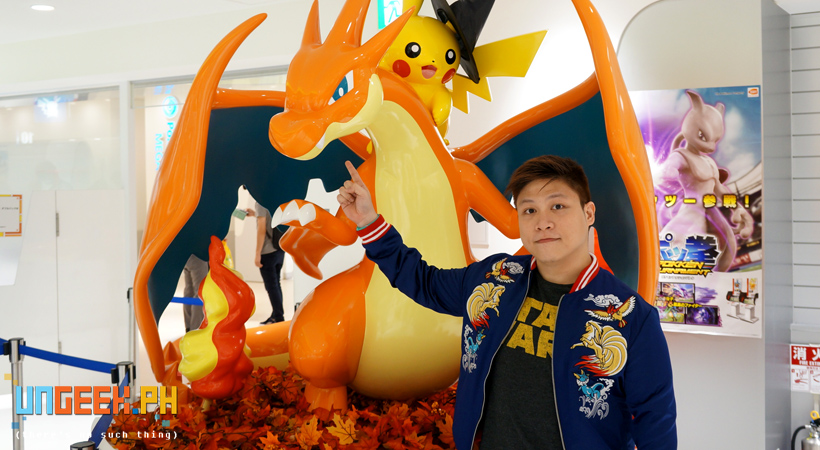 Details laser-embroidered (read: not patches – so you don’t have to worry about the design falling off) on semi shiny silk-satin is a work of art. What drew me to the jacket is its honest homage to the franchise without making it too costumey. The designs were kept rather tasteful and fashion-forward and the quality of the jacket’s workmanship! 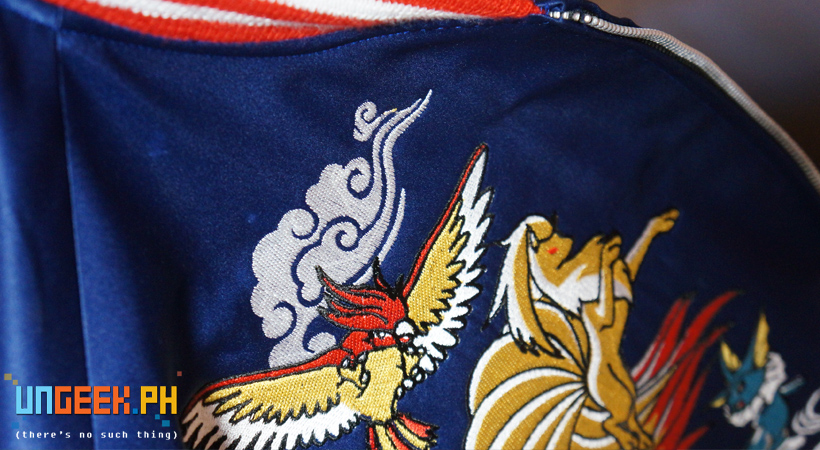 I mean, just look at the attention to details on those stitching! 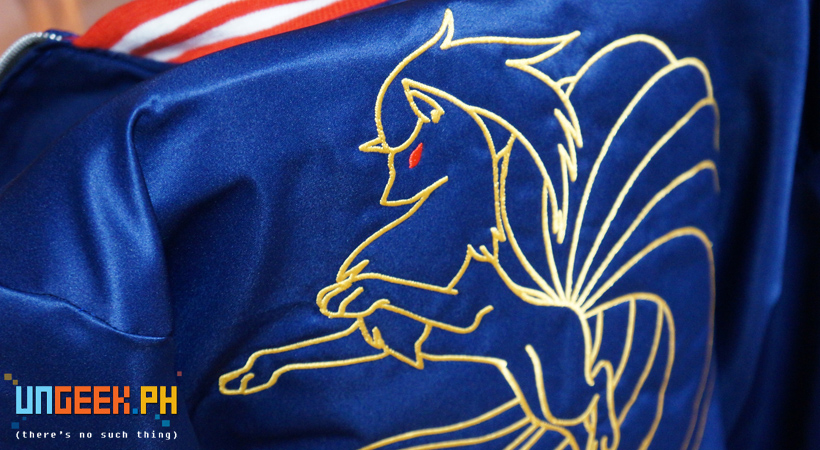 While the jacket takes the iconic designs of Pigeot, Ninetales and Vaporeon, the jacket concept and treatment is solely the designer’s.

The jackets are fitted to your size and they’re even willing to customize the design even further by altering the embroidered designs and/or source a specific fabric of your choice (prices will now vary, of course). The standard jackets are priced at Php8,000.00 – so be prepared to shell out some serious cash for this. And while the price is a bit too steep for even jackets being sold at the Pokemon Center (highest we saw was priced at 5,600 Yen or roughly around Php 2,300), these Pokejackets transcends the design spectrum of character-apparels to fashion jackets with iconic character-inspired designs.

We’re bringing this to the Tokyo Game Show 2016 here at the Makuhari Messe Convention Center to see how people react to it. But if you’re asking if you should probably contact the guy now and have one customized for you, the answer is YES. YES, you should!

If you want to see more colorways or place an order, you can check the designs further at PokeJacket’s official FB Page.