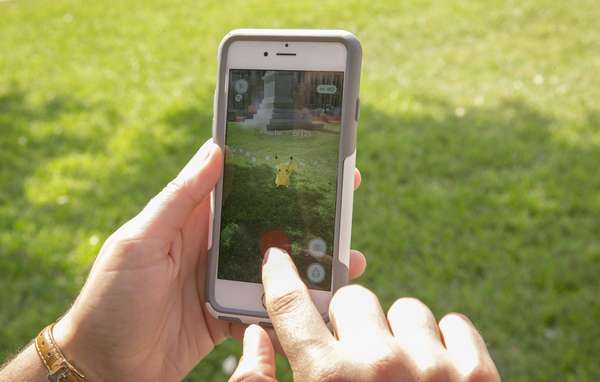 Around midnight of September 19 near the Poké Stop –  Sweeney Bench at Central Park, New York, Twitch streamer Rickeybot was recently the victim of an assault and robbery while playing Pokémon GO and streaming the game.

The assailant surprised Rickeybot from behind, grabbing his neck, and knocking him down to the ground and rob. The assailant’s face was caught on camera, and reddit users are making efforts to post better quality images to help identify the attacker.

Also caught on cam, the assailant was seen running away from the scene of the crime, with his efforts to Factory Reset the stolen Android device.

Rickeybot have sustained jaw injuries, and has already reported to the authorities the incident. As of writing this, the assailant is still at large.

Central Park has been notorious for mugging incidents. Report by the New York Post, there were 20 forcible robbery incidences from Jan to August of 2015, which was twice the average of 2014’s incidents.

To Rickeybot, sending our wishes for your speedy recovery.

To all our readers, practice great caution, and mindfulness of your surroundings. May this unfortunte incident be be a reminder to always stay safe.

“Remember to be alert all times, and Stay aware of your surroundings.”  (from the Pokémon GO loading screen)