Watch the last episode of Brotherhood: Final Fantasy XV – “The Warmth of Light.” 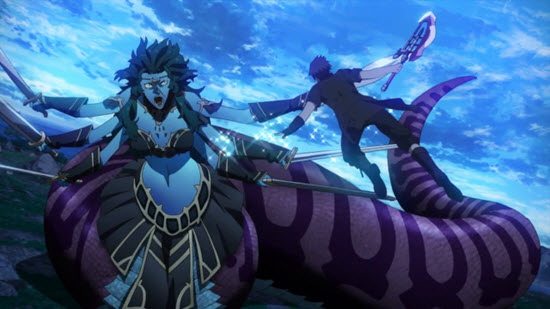 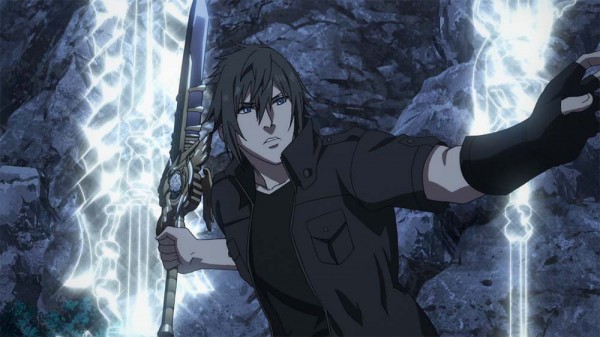 Ever since its debut back in March, Brotherhood: Final Fantasy XV  has served as an ideal prequel for the upcoming game. Just like FFXV, the anime follows the story of Prince Noctis and his #SquadGoal friends as they set off on an epic journey! 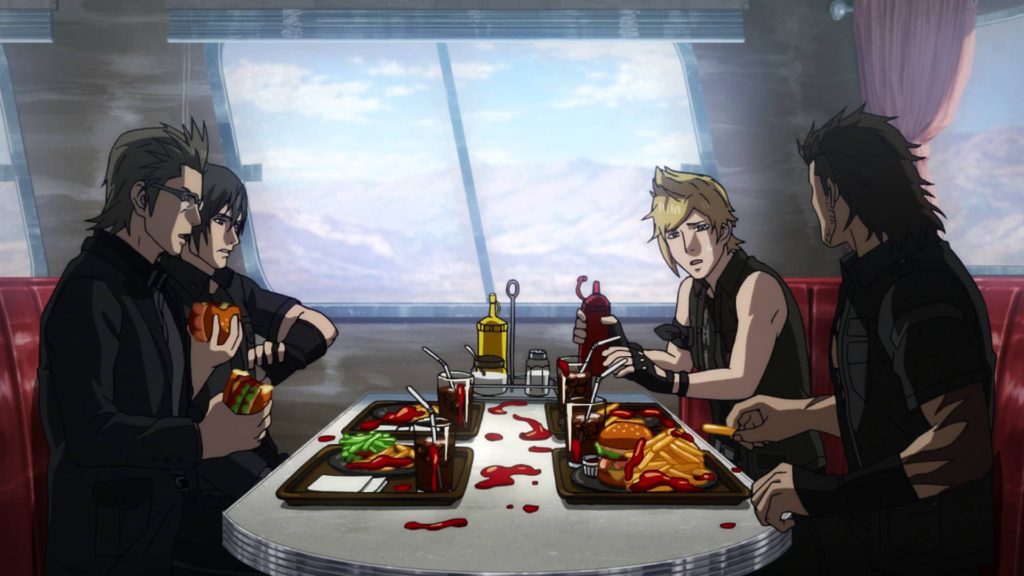 Starting from the 2nd episode the show so far has focused on a specific friend, fleshing out their past and how they formed a bond with the Prince. Check  out the final episode below:

For the final story, the focus shifts to Noctis himself! The episode picks up where Episode 1 – “Before the Storm” left off, with Noctis charging at the Daemon that almost killed him.

Sad that the anime ended? Don’t worry! there’s plenty more of FF XV goodness coming your way! In addition to the game itself, due out on on November 29th. Don’t forget there is also that awesome movie prequel Kingsglaive: Final Fantasy XV that will immerse you into their world even more.

Ah, such a good time to be a Final Fantasy Fan!